Countdown to No-Confidence Against the Mayor and DA of Minneapolis

The death of George Floyd is exposed as having Toxicology and Pathology that prove the officers are in no way involved during their arrest procedures.

The media hype about the "riots" sponsored by Domestic Terrorists Black Lives Matters, and certain media figures and politicians, is all in vain. While we all like the notion of the under dog confronting and overcoming the powerful machinery of bureaucracy, the George Floyd Affair, and the FloydRage that has followed it, well, they just aren't that story. This isn't David and Goliath. This is a cautionary tale about the illegal castigation of law enforcement officers, and how this measure is not enough pound of flesh to appease terrorists.
Therefore, this is the countdown to the No-Confidence against the mayor, and the District Attorney's Office, in Minneapolis, Minnesota.

How long can this report be ignored? This report proves George Floyd was both alive at the hospital, and not asphyxiated at the scene, and was full of deadly morphine cognates, as well as meth.


The mayor of Minneapolis, and the DA, have not averted crises, they have ensured them. As the bluffing about elevating the arresting officer's charges from manslaughter to murder (2nd Degree) has officially begun, how seriously can either one of them be taken? 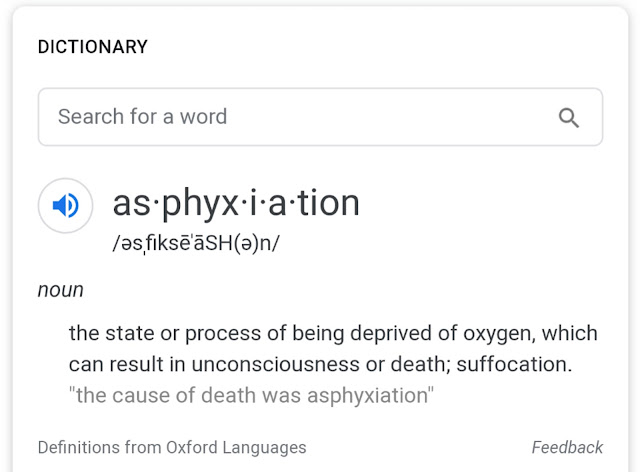 In a crisis of confidence, we stand with our police. We do not throw them to the dogs. And, this report is now exculpatory, so much so that the charges are going to have to be dropped.

Clearly, Mr Floyd was passing counterfeit bills, collecting the change, and buying drugs. From his toxicology report, taken alive at the hospital, we know this is fact.

Also, asphyxiation, like electrocution, means someone died. The usage of hyperbole may try to alter the meanings of the words, but George Floyd was not asphyxiated. We know this because the hospital took labs. They do not take labs from dead people. That's the Forensic Pathologist's job.

No confidence for the mayor of Minneapolis.
None for the DA, either. Like the DA in the Death of Freddie Gray, these public officials should be disbarred and driven from public office.
at June 04, 2020

Email ThisBlogThis!Share to TwitterShare to FacebookShare to Pinterest
Labels: GeorgeFloyd, MediaLies, the death of George Floyd