The Absolute Vanity of Originality

The art of imitation is a fundamental cornerstone of the human experience. It is of such importance, that entire paradigms of psychology are devoted to the relationship between the imitator and the imitated. The process is known as "modeling."
Without that vital example to follow, we never develop as individuals. The same is true as artists.

There is no truth to the claim, "so-and-so stole my art." Not because it isn't true, verbatim; but because the issue is largely unenforceable. Thus, the people making these claims are revealing their lack of experience as artists, and, that they may think far too highly of themselves.

Copyright and Copyright Protection are not one in the same....

Art, music, words, etc: none of these can be copyrighted by an individual, and that copyright prevent the thefts of those works unless:
So, the entire paradigm of "originality" is pointless. Imagine the lawsuits over Pieta. What would happen if Michaelangelo's David had infuriated Botticelli, after Botticelli had infuriated Donatello?

That is what this situation described.
And, it is what drives the, "my art work was stolen" complaint on internet art sites.

If you haven't obtained a copyright registered via your nation's system, (in the US, the Library of Congress) then your copyright is unenforceable.

Common Usage via Fair Usage requires that you acknowledge the original artist, or photographer. If you sign the copy, you have violated the law.
So, before you accuse someone else, check your gallery, because the method you used to copy someone's picture or image is Irrelevant. If you used a copier, or a scanner, or printer, or you traced it on Autodesk: the law doesn't care how a copywritten work was copied; it is a violation.

If an artist creates a picture, he automatically holds the Copyright. What he does not have is copyright enforcement. That must be developed through the law.
Without that, there is no civil code defining an act of copying art as tort. Therefore, from the moment that the art is posted, it is subject to the downloading of everyone on Earth. And, outside of proving that it is your art, there is no further remedy that the law can do for you. 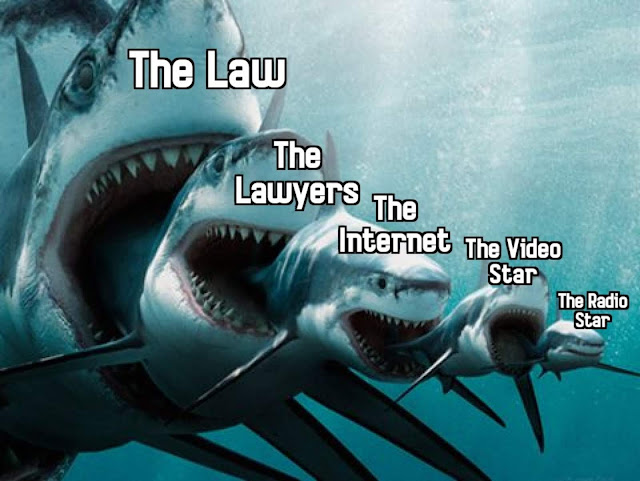 In order to prove that the theft cost you an income, you must first demonstrate to the court that you are generating an income from the piece in question.
That's why certain lawsuits over plagiarism ended the way that they did.
Led Zeppelin/Jimmy Page versus Spirit, the widow of Randy America claimed that Zeppelin copied Stairway to Heaven.

After examining it, the court determined that the F minor A minor change, featured in both Stairway and the plaintiff's songs, was not possibly owned by a copyrighted piece of music wherein the movement was indeed, written down prior to the release of Led Zeppelin IV, and Stairway to Heaven. That is a pretty good illustration of how facts can't be copyrighted.

The effect that the F Am change has on a audience is a fact, not a created and unique property of one artist.

But, on PenUp, DeviantArt, and others, the attitude is, "I am going to insult the person whose work may be an acknowledged copy of another artist." Berating someone for copying "your" art is wrong.

I am sorry, but the people doing this are in error, both legally, and morally, and ultimately: they know nothing about art.


Success Shouldn't Make Us A Target...

But, it does place us into the highest echelons of art when we are copied, stolen from, and even when we are accused. The substance of the Spirit V Zeppelin fight is merely based on Zeppelin being a successful band, and Randy America dying prior to his band becoming successful.

Likewise, two wrongs (theft, followed by public shaming) do not make one right. There is no end to this that benefits anybody.

Art thrives on imitation.
Forgery, which is ascribing another name other than the actual artist's name to their work, that is wrong. But copying your own art, pictures, and even other people's artwork is part and parcel to the art world.

If you aren't aware of that, take Art History II in any institution of higher learning. All art is imitation. All of it.
But, the legalities concerning "art theft" being bantered about on the net are in vain, as posting a piece to an app, or a web site does not translate to copyright protection. Copyright protection must be purchased before the work is posted.

Otherwise: you're wasting your time as an artist. This is legal territory, and before you post stuff, get a copyright, and maybe it can be forcibly removed. 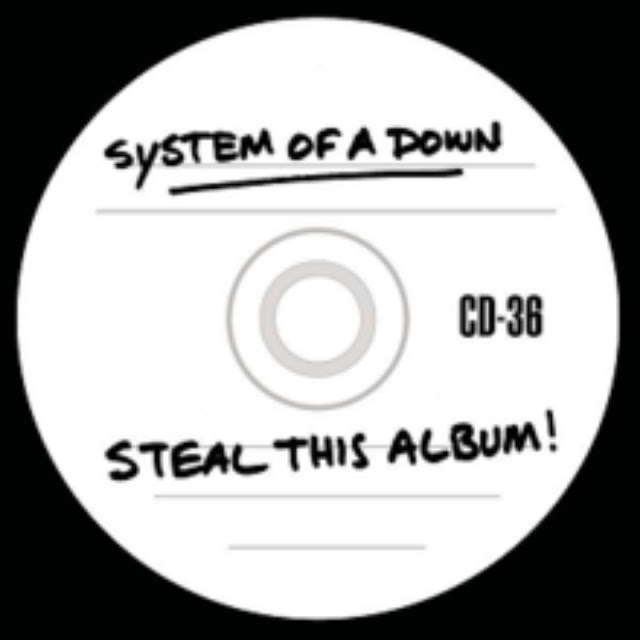 May I point out that shaming people over this issue is as useless? The narrow lanes of difference peek around corners that I am certain we do not all foresee.
The legal snarl is perfectly avoided by art sites declaring "so and so stole this work and posted it as their own, which violates the terms of agreement. But then another so-and-so posted an accusation resulting in a continuum of bullying, and therefore, both people violated the terms. We consider the matter closed, no further action."

Steal my art. Post it EVERY FUCKING WHERE. This does my subjects honor. And, personally, that is the extent of my concern.

The whole of what is important, in the art world, is the respect of your audience, and your peers. That is it. Who respects their bully? Who wants to look at something, and immediately be inundated with a crap storm of liability?

I have had art, music, lyrics, drumparts all stolen. And, the reality is that the people who did it were my friends. Why lose a friendship or break a bitter peace?

(Below: The damage done: Lars forces an industry wide change to "protect his art". Now, even if artists' COMPANIES accept music streaming, the law,

as it began with Lars, exploits the hell out of ALL musical artists. They don't see a single penny.
Video killed the radio star. But, then, a combination of Lars, Congress, and lawyers murdered them, both. This suit also came to put an end to the artist's access to control over their own products. Very often, only the lawyers make the money from artists.)

Imitation is the sincerest form of flattery.

Gauguin said it best: all art is either revolution, or plagiarism. All of it.
While the various image search sites will not return a result unless the image is actually stolen, there is almost nothing about this process that benefits the original artist.

Maybe get a History book, learn about art, and get over yourselves.
Here is the process to copyright your work. As I said, before: it does not protect you from the kinds of thefts that dominate the accusations on PenUp. The only way to collect is if the person sold the work, and if the person has money for you to sue, in the first place.

I realize that most of you are very young. I am not young, and I may have once cared about this subject in different magnitudes than the one I am in, now.

But, after seeing a famous band play my song with no credit, seeing a drummer who was better than I using my fills, I learned to say, "Fuck it. It's a free country."
That option is always available in its original form: growing up.

In the future, report. Report the theft on the process suggested by the site you're using. Contrary to popular attitude, they do respond. It may require more than one contact.

Do not make a shame post. Shame posts say ten times the negative attributes about a person than stealing art says. The person who is respected is the one who takes care of their business effectively, and without making it everyone else's problem. It is simply courteous to mention it to the person and give them a chance to resolve the problem. And, that translates to every problem we may encounter in this life. Be respectable. This is the essence of Victory.