First of all, I categorize metal bands in one of two general headings:
LC is one of those rare bands with whom I have never really had a bad experience. Having never heard of them, I was amazed by the sheer talent I saw firsthand at Ozzfest 06, where I felt the chills of well written, and well performed material running like warm blood on my old and cold spine...

They were a shining light among a host of otherwise forgettable acts.

But then, the singer beat me up, and spit on me.... As much as I liked them, I could never really get over how someone could injure a guy as sick as I was, in the throes of sun-exposed Lupus, swelling, and struggling to breathe...

But, I understood why she did it if she didn't understand how sick I was. Since being that sick was new to me, I have since heard doctors in the ER tell me, "Buddy, you're close to death!"

But, Cristy thought I had cursed her, and the band. So by 2013 and the visitation of hard times, I saw her in the vision begging my pardon. "What class," I remember thinking. But, I had spoken to Jeff Hanneman about the beatdown she gave me long before I could be associated with the source of my bad reputation. And, so I made it a point that he should back me up if I was ever accused of having done so.

"Young lady, I didn't curse you!" I remember saying, half of it was to reference the huge age difference I thought we had. Embarrassingly enough, I soon learned that there is almost no age difference. So, I was even more on board to help. She is one of those people that can definitely object to my claims to always being right about shit...

She related a tale of line-up shifts, the types that cause one to question why one is still continuing on with music, especially after all one's friends have simply abandoned the dream we all used to share.

She asked me to help find her a drummer and guitarist, ones that would not bolt in the face of great adversity. And, I stayed on and contacted them all, insisting that they try to use odd times, and experiment with alternative tunings: all to break the "key of E rut" which we all get stuck in, from time to time.

Electic Sound Is A Myth: It Only Alienates The Audience, Forcing Them to Seek and Choose Only What They Like, and Ultimately, Causing Their Disdain... Fans prefer consistency....


But this one item that I begged Cristy (whom had banned these, and held the only yes vote) to try to experiment with, blast beats, ones that were well written and sounded like they belonged in the score, took awhile. But, she finally gave the nod. 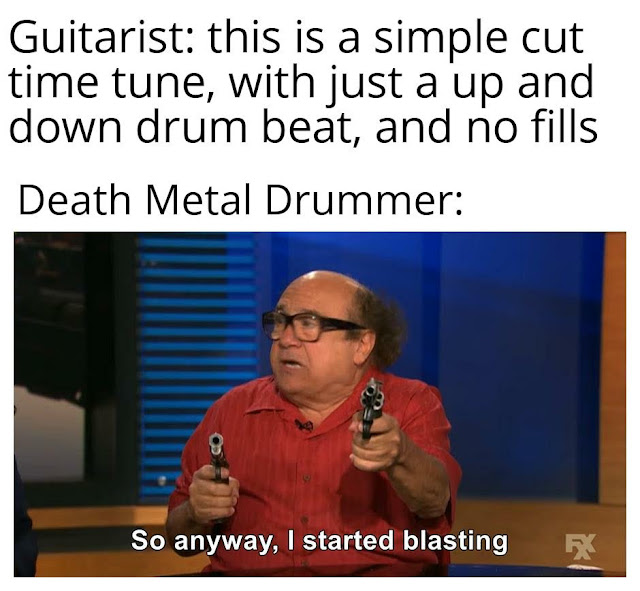 This may have been the turning point in their sound.

Now, instead of one well written, and clear sounding projection of metal and ability, we are left, in hearing Black Anima, with two separate bands, both fighting for attention, and each other, as they vie for the attention of the identical audience.

The Djent parts sound contrived, and often seem as though they do not belong in the point of each song where they suddenly appear, and then cease.

Then, a song, like Apocalypse comes on, and it is pretty much what we want to hear.

As for blast beats: they can't be this unrelated to the tune, and using them this way is definitely clarifying that the fight for the Coil name is deeper than a court room, and seems to be playing out in the minds of the fans.

I still love these guys.
But, if you're reading this, my offer is still good for trying to absolve myself from this evolution into sonic civil wars. I can still show you guys what I mean. All you need to do is ask.

I'm so over the beatdown, now. 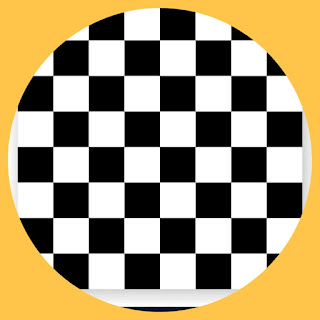 Has duality become cytokinesis for LC? (Cytokinesis: the final state when one cell becomes two)

Here is a link.

MRSA: And the Evolutionists

Submitted for your approval...  Yeah. It's Twilight Zone territory whenever one objects to the scientists... But, if I may be brief, ...