Why Obama's Rating Didn't Matter And Trump's Will 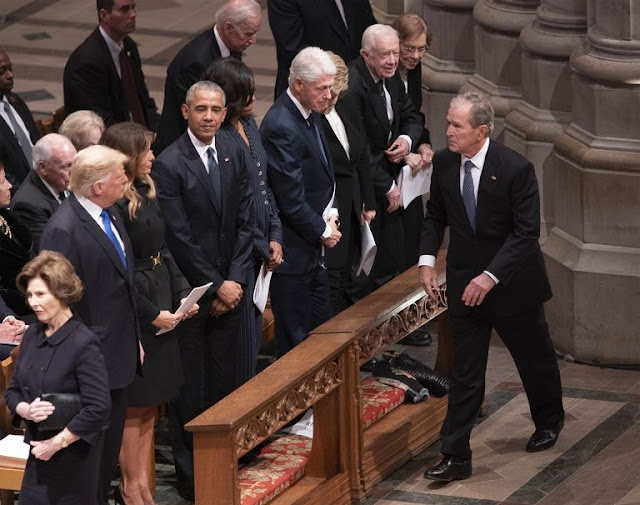 Trump's rating has surpassed Obama's, at the point in time corresponding to Obama's bid for re-election. But, Trump is still behind Biden in every poll. Why?

The reasons are many, but all boil down to the general disappointment over how the ReBush Administration lied, outright, concerning the Iraq War.
This is one of the most vivid occasions in American History wherein a candidate, Mitt Romney, was punished along party lines by the voters, even though, ostensibly, he had absolutely nothing to do with the ReBush Administration.

The ReBush Administration is an albatross around the neck of every associated political figure. Obama sailed easily into the 2008 winner's circle due to Republican Nominee, John McCain, refusing to criticize the culture of corruption that surrounded the sinister figures of ReBush's two terms in office. In fact, he praised ReBush, and Cheney, and this seemed either disingenuous, or perilously ignorant. Either way, it was most un-presidential.

ReBush, himself, enjoyed some historically high numbers which made him, by the numbers, anyway, one of the best presidents, ever. But, "by the numbers" can be a slippery slope to walk, and in his case, what the numbers convey is more about what the country felt about itself, instead of what it felt about him, personally.

But the issue at hand concerns the fact that Trump's Approval rate took a bump over his wisely not starting WW3. But, is it enough to drive his candidacy into the winner's circle in 2020? No.

Voters may approve of a president in sentimentalities, while still preferring another. Voters, at this point, have already made up their minds who they're going to vote for, and the polls about these categories tend to historically and accurately identify an overall winner, in spite of the incumbent president's poll numbers. 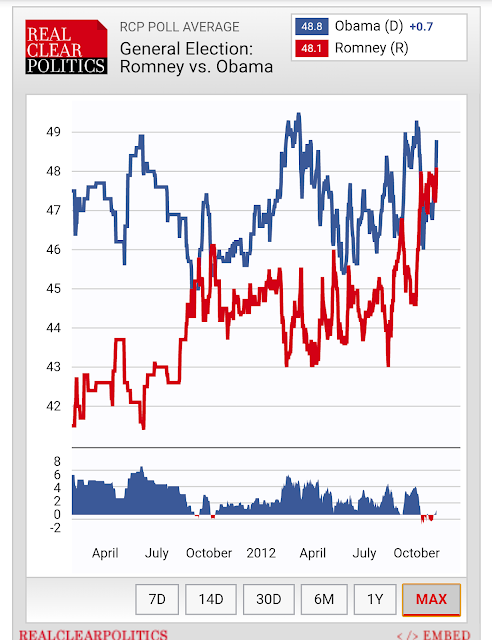 The numbers depicting the Romney Obama race of 2012 clearly show the candidacy of Obama, in blue, dominating that of Romney, in red. And, but for two very brief moments where pollsters selected Romney, Obama's win was speaking through the polls both loudly, and clearly, to those who were examining them.

The Net Is Huge

There were some minor discrepancies between the polls. In fact, Obama accused Gallup of showing (what is felt by many Democrats) to be a Republican favoritism, and Rasmussen, also, is widely perceived to prefer the R Candidates. But Gallup hesitates to select winners, the Obama fiasco is one reason that Gallup doesn't prefer to name the winner. Rasmussen may prefer Republicans, but there are several firms who are perceived to prefer Democrats. And, that's not surprising. The Hill, and Quinnipiac University are two examples of those....

But, when all of polling firms depict one, single winner, that is really saying something about the general dissatisfaction of the American voter.

If you checked this blog you'd find my disdain for the criminal acts of Nate Silver, and certain MSM journalists at the Washington Post, and NYT, during the 2016 Election. I felt that this, above all, showed the dire need to create equal time type election regulations for the firms whose existence is protected by the open source, digital world. Nonetheless, not all polling firms fell for the 538 Scam...

An ABC/WAPO poll showed Trump would win in a close race, which he did. Gallup, which doesn't choose winners, found that Trump won the First Debate, by categorizing his performance as, "superior to Hillary Clinton's in terms of being on point, and not appearing robotic." 538 based one crazy pro Clinton 93%'ile figure on the assertion that, "Who wins the first debate, wins the election."

That is, itself, debatable.

The polls in 2016 were not unanimously arrayed against Trump, which understandably, appeared to be the case. And, the voices of political scientists ubiquitously questioned the premiere of numbers never seen, before, in the history of US Elections. These 538 numbers that infected the majority of polling firms did not go unquestioned by the political science community: we were just ignored.

That's because the TV and radio networks, and print media outlets that dared to do so, would be accountable to the Congress, and the Federal Election Commission (FEC), through laws designed to prevent this type of bogus brainwashing. The network publishing such a statement would be auditable as to how, mathematically, they arrived upon that figure....

But the Washington Post, and New York Times journalists, were working to promote these ridiculously high numbers for Mrs Clinton, and, they were promoting Mr Silver, himself. I witnessed this on Quora, and was eventually kicked off of Quora, for demanding to see their data; such had been the power they had. (Later, I was invited to return, and noticed all those journalists were now banned)...

The scam took advantage of the newness of the internet medium to election regulations, and Nate Silver simply lied, exaggerated, etc, to come up with a number (like 93% Chance of Winning!). Then, the MSM simply quoted that number, attributed it to 538, whom they spent carefully designed years praising, in stories timely planted, and lauding Silver over the no-brainer second ReBush win. By the time they were quoting his 93% type figures, he had been vetted fictionally as an election Jedi....over a single election prediction.

But, all this shows that they had been acting in a conspiracy against Trump's candidacy.

How we know that this is not the case, now, is the 100% poll return in favor of Biden; which is kind of rare. In normal polling data, there will be some discrepancies among the different firms. But, when they all say one one candidate, we must heed the message. 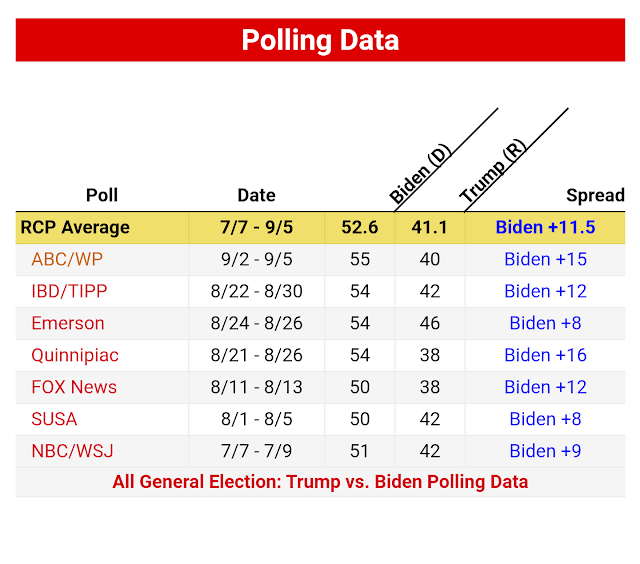 Biden is ahead of Trump across the board. If Trump had attacked Iran, his approval would still be under 39%.

But, this 100% consensus among the differing polling firms should be considered enough to believe that the current data shows Biden will win.

Why that is unusual is that we are greater than one year away from the election, on November 3, 2020. There should be more discrepancy... Trump's political life absolutely requires that serious objection to a Joe Biden Presidency visit his favor in the Trump versus Biden Poll.

And, obviously, there are more numbers coming.

And because of that, we still need to check the data as it becomes available. 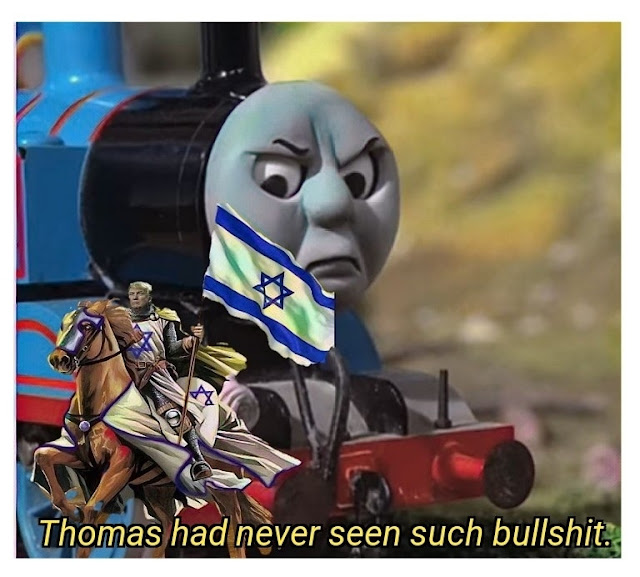