Above: see for yourself. He was not being sarcastic. The gesticulating hands, the pressured speech, the collision of self praise and sacrifice of fact: all speak of a man whom is in contact with reality, no more. Above all, he was being dead serious. 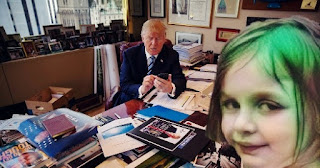 After a set of market numbers were published worldwide following the Treasury Bond inversion, which was crushing for the Trump re election effort, Donald Trump was clearly shocked...

Shortly thereafter, he referred to himself as, "The Chosen One", and announced that he could order US businesses, against their wishes, to cease trade with China. He cannot. Nothing could be further from the truth.

What we are witnessing is the sad demise of a presidency, as his paranoia now becomes a classic symptom of the manic phase of manic depressive illness. 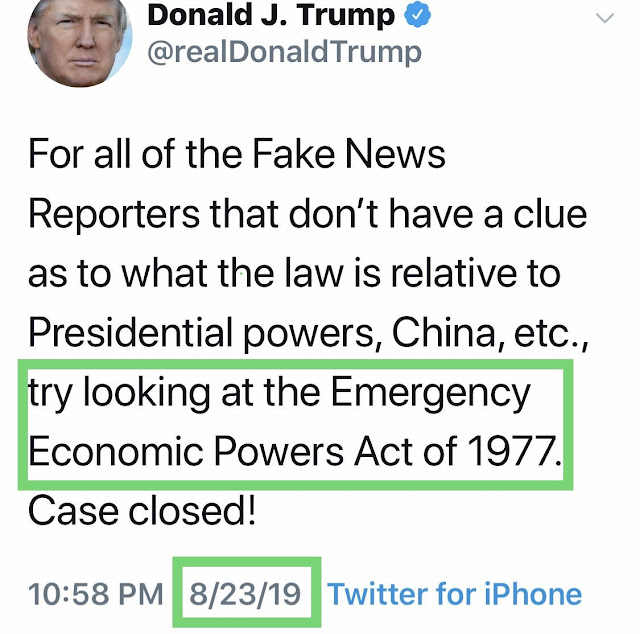 The IEEPA has absolutely no relevance to the crises which the amateur statesmanship of the Trump Foreign Policy has created. There are three major reasons that this is preposterous:
Chosen he may be. 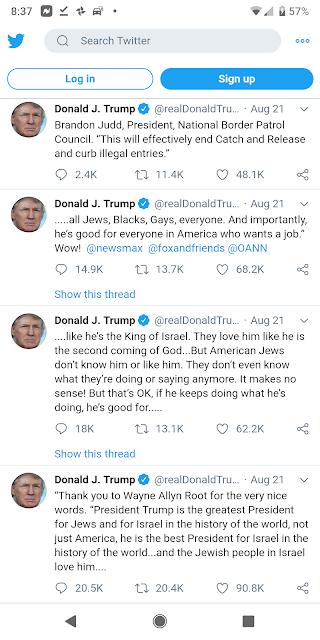 But, he has limitations on his earthly presidential power. Which brings me to my second point....

DONALD ARE YOU OK???
Ever engaged in a rich process of self justification, Trump, the leader, has a very tenuous grasp of Macroeconomic data.

The stock market is basically reliant on an abstract concept of money, and not the real thing. When the T-Bond markets begin to slide, as far as the very absolutely real commodities, which act as fail-safes in terms of Gold, Silver, and the previous metals bonded and sold by the US Treasury: then the abstractions of monetary values lose the assayed values which they once had.

Bonds are guaranteed to payoff at fixed rates. If the sum collective of bonds were cashed, the value that the Government/Treasury owes the Bond Seller must come from somewhere....

This absence of value creates havoc in the heady business world, and interferes substantially with ordinary market economics.

When the Bond Yields invert, what that means is that the curve is no longer representing a steady flow of value to guarantee the type of trading which is implied to occur on the stage of an international stock market. How can other nations trade with the US if it's market value is a sum which is less than zero?

The US system, currently, has zero value, or less than zero.... It is no Democratic/CNN conspiracy. Yet, the President persists in putting forth the message that everything is ferefectly pine..... 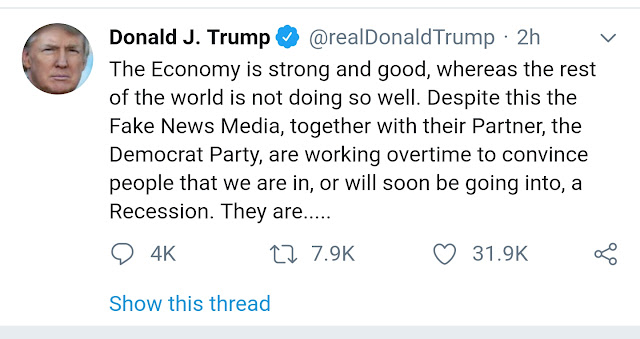 As illustrated by the Tweet above, President Trump is clearly delusional. His entire view of his role in trying to abuse these markets, in order to fulfil something which is lacking inside of him, aspires to Messiah level.

But, they make no sense to the rest of the world. By threatening to enact a law requiring a war like act within another nation, this aspires to Conspiracy. His psyche is simply unable to do the work separating his personal views from serving the country.

He is clearly afraid of his ties to the Epstein Case, and not with the affairs of state. And, that is but one of the personal stressors of his private life which have dealt his preoccupations an obsessive role, and this is all being complicated by a manic depressive illness which is in, or entering, its manic state.

A 25th Amendement Council needs to be convened, and by a combination of the efforts of the US Surgeon General, Congressional leaders, caring psychiatric professionals, and the Vice President, Trump needs to be made to understand that if he continues in this direction, that the hand of both the people of the United States, as well as the People's Republic of China, would be justified in taking all measures necessary in order to prohibit his illness from determining the fate of nations. He should be involuntarily committed, until a caring psychiatric professional determines that he is no longer a threat to himself, or others.

The manic phase of manic depressive illness tends to be accompanied with delusions of all types, especially delusions of grandeur. Trump called himself the King of the Jews. In spite of trying to undo the damage, he is clearly suffering from some type of mental illness, and it is no laughing matter.

His thinking is disordered, and unclear. It comes across as exactly that in his tweeting habits. He is clearly entering a psychotic break with reality. 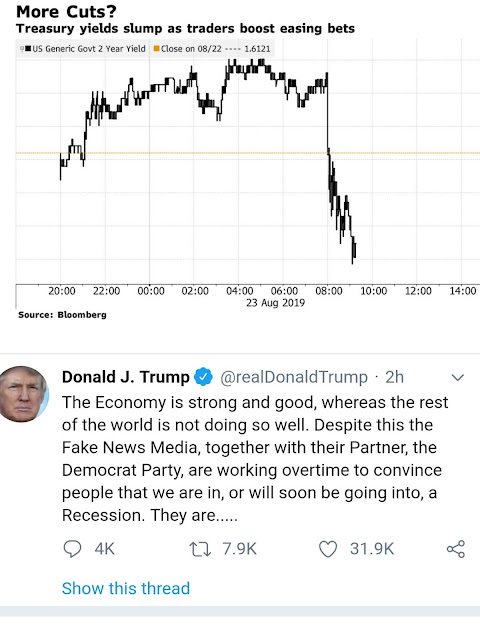 The Trade War Against China Was Not Planned, It Was Ad Libbed, to Appease Trump's Ego

Sanction Diplomacy Represents How Close the Nation is to Collapse....
The trade war with China is no heroic effort to undo lazy presidencies of the past, as Trump's illness alters his perception to believe.

The trade war with China actually began as punishment against President Xi for what was not a personal insult, more than it was actually a reality check, issued by Xi in response to Chosen. 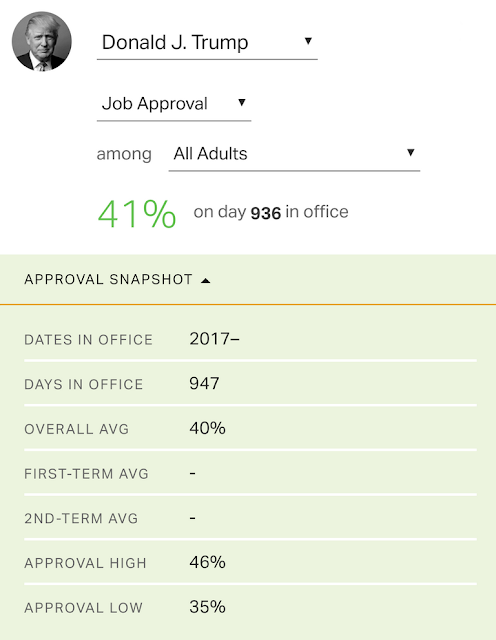 In May of 2017, Chosen failed to compel and coerce Xi to abandon his treaty with Russia, and help America if Trump's oral satisfaction of Israelis, which in this particular occasion manifested itself as an unlawful missiling of the nation of Syria, were to have enraged the Russian government into some act of retaliation. 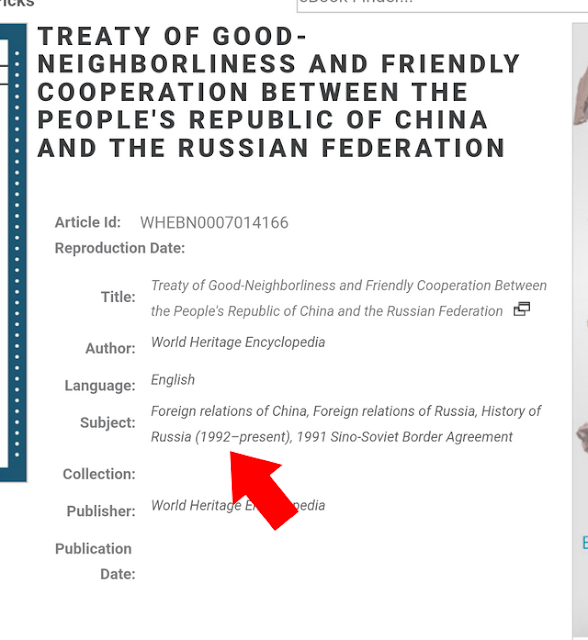 The man was president of the US, and yet had no idea that, since 1992, a set of agreements between the two resulted in The Treaty of Good Neighborliness, which links Russia and China as allies, culturally, and militarily, once again.

Nothing sent greater shockwaves down the line of the political science community, than the notion that neither Chosen, nor his handlers, has ever bothered to have faced the brave new world, which had arisen following the 30-years-ago thaw of the Cold War.

When Xi realized just how ignorant his corresponding leader was, he was quick to reply the glowing review Trump gave himself to the papers by saying, "This is a rank amateur, and desperate man."

For the ego of a mentally ill person, risking the existence of the country is small potatoes. His ego is of greater importance. This is not greatness. It actually confirms Xi's assessment, as well as his answer to Chosen: go f--k yourself.
His efforts to ressurect the Cold War are in vain, and not clearly thought out in terms of "impossibility".

The conditions that were unique to the Cold War cannot be relied on to restore strength to the US economy, following the damage he is doing. He really is living in the 80's: he is guilty of Didactic Fallacy, and is causing havoc to the whole world, at this point.


Any attempts by Chosen to coerce the nation to view China crushing the Hong Kong protests as a "national emergency" is further proof of mania on the part of the Chosen. He has absolutely zero latitude in the attempts to draw a legal validation around his delusions of grandeur. A man that can convince himself of the moral values of committing murder is heretofore unfit for office.

Which brings us to today.

If Chosen were to try to start a crisis of military acts against China in order to invoke the IEEPA, he will be guilty of conspiring against the public, and at this point should be removed from office. 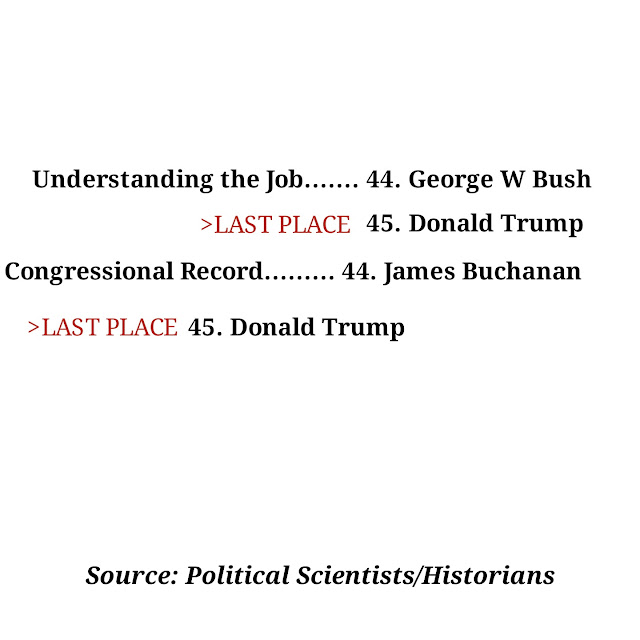 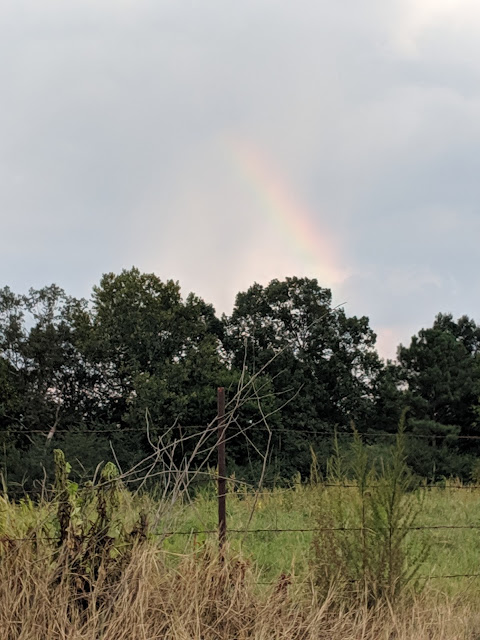