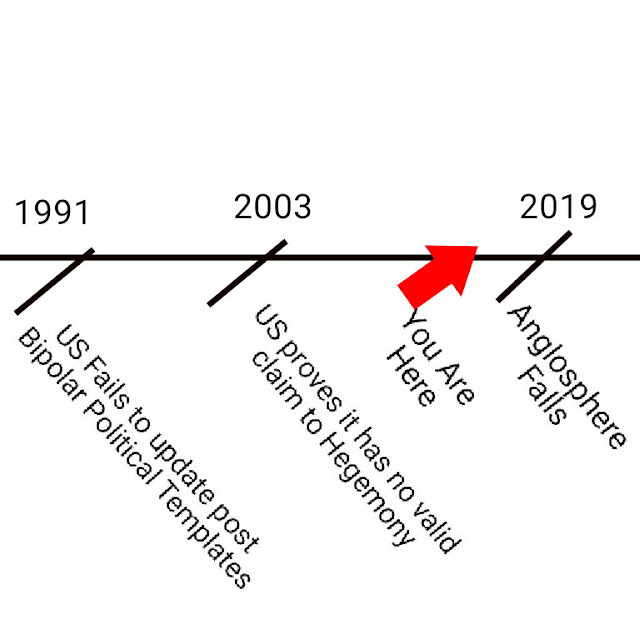 The events which are unfolding in the world have been brewing since the Clinton Administration. It is grossly unfair to lay all of the blame on Trump, when the last four presidents have been served by the Israeli Lobby's grip over the foreign policy centers of the United States, and have mismanaged a string of earth shattering failures which have been watered down in the press. 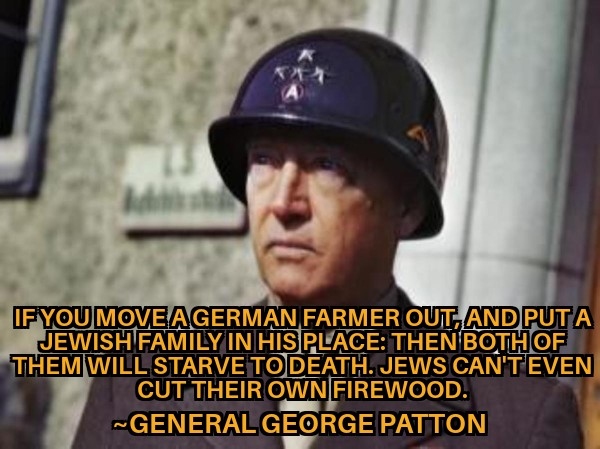 As the current situation is unfolding, the fact it is coming has been told to the American people for over a decade. Last night, Russia and unconfirmed reports of Chinese aircraft violated South Korean airspace in yet another message to the Trump Administration... One that he isn't getting.... 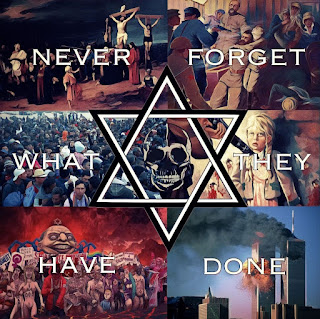 In 1991, after the Fall of the Soviet Union, the United States did not update its centers of foreign policy. This is the unifying thread of the massive failure which its political and military edifices are on the verge of bringing about. The fact that the Russians did face the realities of the MultiPolar World, a world where trade blocs based on regions, and Supra blocs which are based on continental, and common goals, both unite, and express their reach against the vulnerabilities of 1950's American policies, was perfectly predictable. The US has not evolved geopolitically since the 1950's.

The endless railing against Iran is also misleading: because it isn't Iran that will defend Iran. The Eurasiatic Alliance will be doing that, with neither NATO, nor significant Japanese, nor South Korean assistance.

The defense of Judaism as mounted by both the entertainment industry, as well as the political concentrations, is not a defense of the Hebrew Diaspora, but a belief by Israel that its religion is Universal and factual, therefore, cannot be beaten. As the situation clarifies, for two weeks now, the entertainment industry has culminated a recruitment effort which featured rock stars defending Israel, as well as planted stories designed to evoke sympathy for Communist spies under the employ of the CIA in Iran.

The fact that most Americans are brainwashed to believe these efforts amount to a fine example of a deficit of good leadership, one reaching all the way back to Wilson. Though one notable exception tried, these swine murdered him and blamed Castro, something that seems ridiculous, now.

Here is a timeline of the headlines that are here, were here, and are on the way.

From it, one might be able to see, more clearly, just how the AIPAC has blinded our leadership trust, chained them into poverty, and addiction, and replaced them with willing agents that should never have been permitted to serve the US in any way, whatsoever.

One can see that the flaws in the American approach are based on the delusion of Jewish religious superiority.

It is going to be astonishing for the US, when it suffers the damage due for refusing to adapt, and adjust to changes....

All this to teach us that Jews are the Children of the Devil, and that the devil deceived the whole world via the Holocaust. And, Americans join the rest of the nations in knowing why the Jews have been expelled from their midst repeatedly.

But, it learns too late. 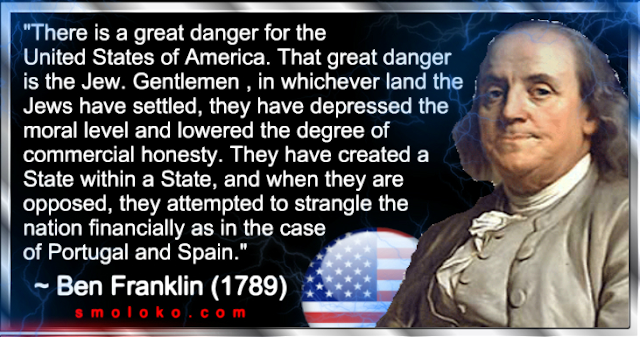