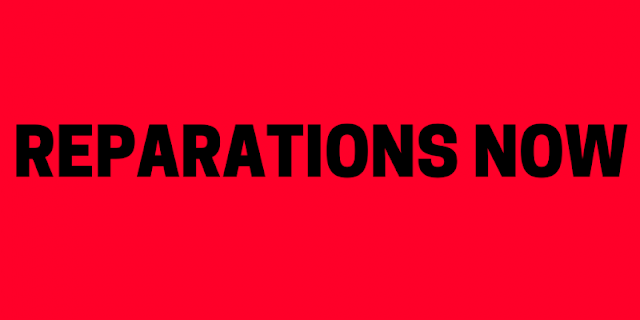 The notion that black people in America should receive reparations is itself based on several events in history which have since been proven not to have occurred in the ways we first believed that they had.

In spite of this, those arguments, in many ways, oppose the arguments for reparations.

The Holocaust Reparations Acts in Europe were passed within a decade of the acts that they were created to confront. However, many of the principles of those legal complaints have since been disproven. But, the victims, themselves, were able to sue against the participation of the government of Germany, as well as the corporate entities; both of whom were determined to have engaged in the enslavement, murders, etc, of people imprisoned by the Third Reich. 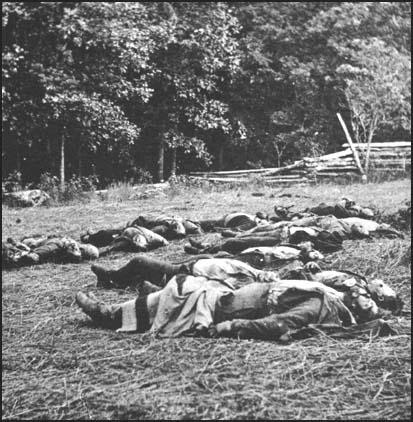 Nobody has paid them for their bondage. It literally makes me sick when I hear the reparations pitch. The pinnacle of making the Southern Army correct, in their face!

The personalities behind the reparations arguments don't come across as serious, at all. They actually seem to be united in a rhetorical campaign that makes the duplicitous claim that there is a way to alter the past, or at the very least, alter the way it is viewed; by a simple, present-day exchange of free money.

Whether they intend to, or whether they do not intend to, they seem obsequious. They seem to want to appeal to the victimization of people who have been dead for nearly eight generations, now. And, the impossibility of that occurring is why they only seem obsequious... They want everyone in the United States to believe that, if the black people of America are paid, then..... Then what?

And, they want black people to believe that if they are given money to remedy the agonies for chains they never even touched, and abuse they never even felt, that those things will dissipate into ONLY the victimizations they feel today; thereby justifying the abuse that being black incurs, today.

That way, apparently, the present can be experienced by the mere act of unlocking the past: and that key is billions and billions of dollars!

Then, somehow, the pain of being black will no longer exist, since that concept is arguably imagined, and whether or not it exists, is not the responsibility of the taxpayers....and they will agree: as long as we pay. Then, the next payout will be free money for the way trees abuse the human condition. Then, maybe the way that the moon hurts our feelings....

And, maybe these payouts last only till the next time four freshman Reps try to shakedown the WHOLE country...

And, if we are to buy their argument: present day cash payouts based on skin color can free the slaves of the past.... No. No, they can't.

That is literally insane. And for these, and other reasons, this argument I am putting forth is not consistent with the Fallacy of the Slippery Slope, which names consequences that aren't probable as an illogical prevention mechanism.

But if successful in this shakedown of the US taxpayer, these Representatives driving this issue will assure their place in both American History, and in Infamy. They are called, The Squad. And, there is too much convenience in their outline to qualify as good government. Consequences of fulfilling this rhetorical fantasy include realizing that we are each responsible for our own well-being.

But, that is maybe the solitary positive consequence.

And, that's already true, now: without a time machine, and without billions of tax dollars....

However, the illogical argument can only return a result that is also illogical. Therefore, in addition to the argument against the illogical conclusion offered by reparations, we have the right to add speculation: as long as that speculation directly refers back to the flaws in the reparations argument.

If the squad has its way, the descent into complete governmental dysfunction will not be noticed, however, and the result: the consequences of ideologies that aren't shared (naturally) rise to the forefront of government business. Real consequences, such as learning that the government is not our mother, could take years, and include agonizing surgery to our democracy. It could mean more and greater unrest, as the limits of fallacy reveal themselves. And, these changes could potentially increase the social-complex of victimization, to even becoming more intense, and more prevalent.


Ever been annoyed by some well meaning Boomer trying to claim that the US is not a democracy, but a republic? This is nonsense. A Republic means that the people designed their own government. A democracy means that officials are elected, and laws are voted on by the voter. In our system of representative democracy, we elect people who promise to pursue an agenda. In reality, we are a Democracy. We are a Republic. And we are a representative democracy. The argument that our republic and democracy aren't the same is unsupportable. Democracy describes a system of consensus. Republic describes the way that this system was designed. The Boomer argument is called a Red Herring Fallacy.


Learning, after taxing the entire country for a racially motivated reason, that the process of returning the proverbial genie to it's bottle is near-impossible, is the kind of lesson that Americans ought not need to learn. And the never ending throes of racial antipathy becoming a more established part of American society, undoing the collected works of Ike, JFK, King, and others, would be the least of the consequences.

Validating the Lord to laugh at the ridiculous virtues and short term memory of the US would also be devastating. 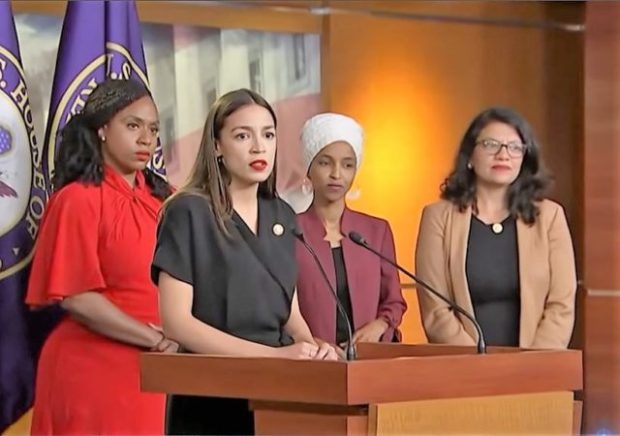 Instead of serving, they fight the ZOG by categorically making opposition to it racial. Instead of logic, they appeal to psychological victimization complexes which are far more damaging than the racism they claim to be resisting. Instead of making an effective compromise, they are, in Don Quixote-like fashion, charging the windmills of history.

And they do it well.

And because of that, the light needs to be shined into the etiology of their argument, and thereby, silence it.

What follows are, FOURTEEN ARGUMENTS AGAINST THE CONCEPT OF REPARATIONS.

Here is why slavery reparations for Blacks in America is a non issue:
In my opinion, the reparations cries are growing louder by their historic opponents in order to re elect Trump.
Maybe that deserves some meditation?

What common sense must support, in terms of the whole of this argument, is that the individual who is paid any amount of money in exchange for the institution which brought this individual's ancestor to this nation is, in absolute terms, the removal of that person's rights to remain a citizen of this country.

Congress is also able to discern the snarl of potential consequences for itself upon the careful examination of any class consciousness generalization quantifying the suffering of any given group of people into modern abhorrence which mandates payouts. The abhorrence doesn't need to be modern.

What we do know is that values can change, and what is considered an institution, today, may be some day identified as a practice that is generally unfair to any given group. Because that is a trend of History, and not of the US Congress, the attempts to legislate this as such are exactly as idiotic as permitting short people to sue the US taxpayer, via Congress, for gravity.

The US Congress serves Israel, not the US, and it is extremely possible that this could happen. But, the furtherance of weakening the country could not exceed the concept that the US taxpayer is accountable for the misdeeds of a implicitly tiny minority of its population's behaviours.

The issue of reparations is completely bogus, and the cry of sorry individuals. The fact that it is being entertained by anyone in DC demonstrates the absolute necessity to vote these figures out of office.

(PS: the ADOS is the foundation type organization dedicated to the pursuit, and accomplishing of excuses, sorriness, and denial that is the clearinghouse for the Reparations cause. Reality Check: if this goal were achieved, this group would have to either find a new cause, or lose its tax exemption status, etc. Therefore, this is just a corporate welfare level abduction of finance and common sense. No reason to be angry, nor to take it seriously.)