What Happens if Trump Attacks Iran? 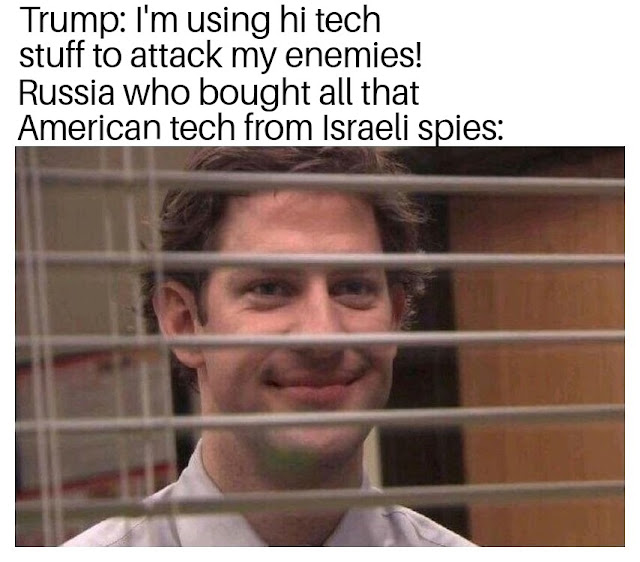 The question, "What happens if Trump Attacks Iran?", is not exactly the whole question. Ever since Syria, and in ongoing lies regarding the success of the Kurdish proxies hired by Great Britain, the United States, Saudi Arabia, Qatar, and Israel; the American media has divorced itself from facts, and did its level best to ignore the emergence of a large, and MultiPolar Alliance that actually rolled up its sleeves, and defeated the nations that had covertly attempted to overthrow the regime of Basher Al Assad. This attack against Iran is a statement made by someone who would rather lose the 243 years of the United States to fire, than face facts about the Zionist Atrocity. 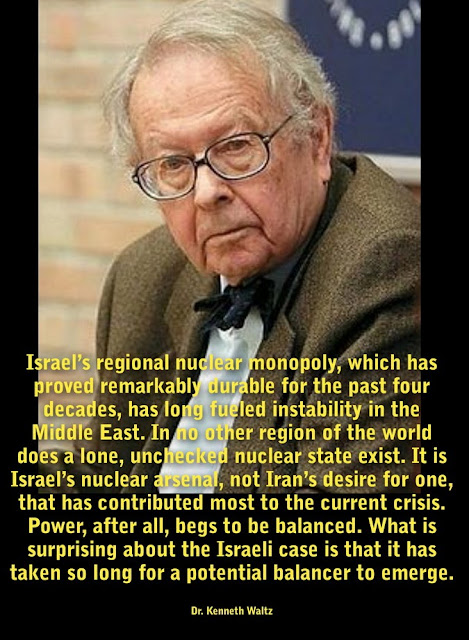 In Geopolitical terms: Trump is bringing a knife (UniPolarity/Hegemony) to a gun fight (MultiPolarity).

The Eurasiatic Alliance is a vast MultiPolar Alliance. The US is playing the role of France in the Battle of Agincourt: it is outgunned, its sciences are eclipsed by its enemies, and the loss will alter the natural course of world history in violence never before seen...


The US/UK had a period of ten years to disarm Iraq. Then, they invaded, and brought the kind of unparalleled and illegal violence that the international community must no longer tolerate. And over the sloppiest false flag in history, the US wants to repeat the effort without having the opportunity to disarm a now nuclear Iran.


In the Syrian-Kurdish Civil War, which was its original name, the discovery of the true harm that American hubris was accomplishing for Israel, and against its own political interests, was the subject of the Russian decision to enter the war on the behalf of longtime allies, the Assad Family.

Within three years, the US, through two different presidents, and two political parties, demonstrated how truly lost the cause of US Hegemony was. The Syrian Civil War was a rehearsal for the inevitable fall of the US: complete with misgiven strategies, hegemonial view malfunction, and cover-up.


The 15th of June cyber attack attempt against Moscow by CIA was extinguished prior to Moscow's power grid experiencing any damage. However, the Russian counter-attack in South America, one day later, has darkened the entire continent, and the US is unable to contain the source-code....


But, instead of facing facts, the media was employed by the US Gov to falsify the predicament in which it now found itself. Instead of "being allayed", those facts rose up and decidedly shut the US effort down, risking the US being unable to conceal the fact that escalating Syria would bring direct Chinese, Russian, Iranian, Indian, Pakistani, Mongolian,Turkish, and possibly, North Korean involvement.

Sensing the opportunity to drop 100% of the Zionist Atrocity onto their American Allies, EU member-state (some four months past the date of exit) Great Britain, simply quietly cited domestic turmoils, and left the effort.

Trump, however, has proven to be an idiot. His worship of the AntiChrist obvious. The AntiChrist's control over him: predictable: Trump shall attack Iran. Then, in overwhelming scales, China, Russia, Iran, Turkey, India, Pakistan, North Korea, then, Iraq, will reply. 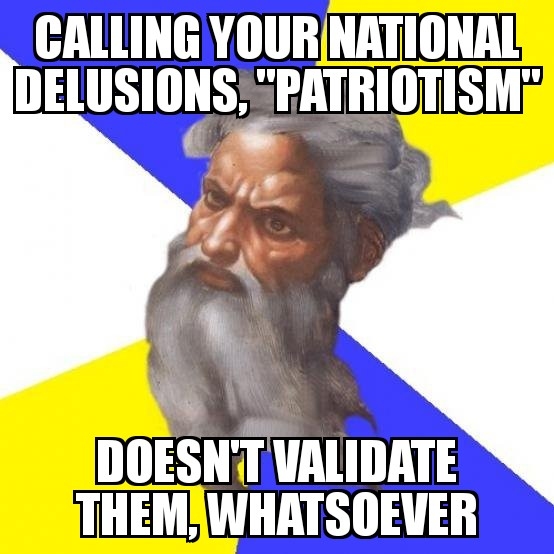 Europe shall remain safe., while the Devil's Children's stolen homeland shall be resolved in violence never before seen upon this world. South Korea is doomed. Japan is doomed to becoming attacked. Taiwan is doomed. Australia and South Africa are spared a bit longer: but ultimately are also doomed.

And, of course, the devastation that will follow shall remove the Zionist Atrocity from it's 70 year reign of terror against the American people, and the vacuum it won in the slaying of Jack Kennedy, where his daughter's choice in life mates will be evidently rebuked in the silence of her family's angels, as she is given up to her New York brainwashing and subsequent lack of loyalty to her family and the Church of her birth. Japan, as I said, shall not be spared. North Korea has both pre Communist, and post Communist hatreds for Japan. The balance lost in a Trump assault against Iran shall force Kim to act.

Also not spared will be New York City, Boston, DC, Virginia, The Carolinas, Florida, Texas, Louisiana, as one by one are burnt from existence. Adding California, parts of the Midwest, and the Pacific Northwest: these areas are ill prepared for these consequences.


Washington State and Oregon both have one plan in case of emergency: there is no plan. "SHELTER IN PLACE" is the advice of the state and federal authorities in both of these states. Likewise, California was ordered to create a plan by 2016. It failed to do so, as a result, it's plan is to "evacuate: using highways that probably will not be there by the time the nukes arrive on target..."

But, the vast majority of these inhabitants support the AntiChrist and its Zionist State. So, they volunteered this misery upon themselves and in enmity with God.

All this was predictable.

WikiLeaks is hated by the US govt for proving the Syrian Conflict was lost due to the clinging of US planners to Cold War views of power.... In this Podesta Email, Podesta relates the need to increase US influence in Syria, or it risked Saudi Arabia taking control after Assad was overthrown.

But, because your government has made your ignorance part of its chain of responsibility, you do not know. 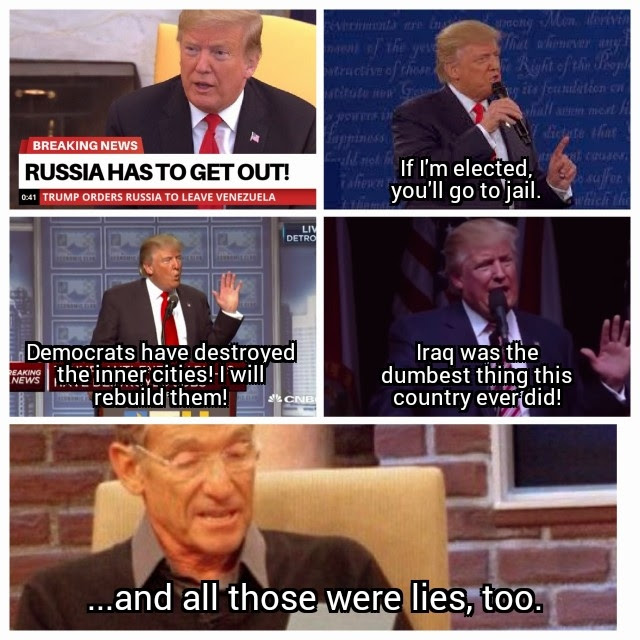 The EU is sitting out the conflict, and aiding the Iranian JCPOA via a SVP.

Email ThisBlogThis!Share to TwitterShare to FacebookShare to Pinterest
Labels: Iran Attack, Iran is not alone, the US is, US Falls