They Blew It, Though 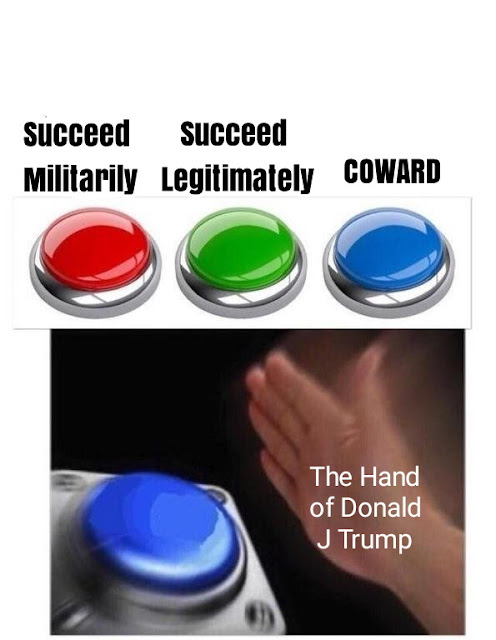 On the 14th of June, the world awoke to one of the sloppiest US false flags in it's 244 year history. The fact that the US could not consolidate national outrage, global outrage, and thus, launch retaliatory attacks, means that precious time has been lost. The Russian troops standing ready along the Azerbaijan and Armenian Corridors remain deterrent to this type of effort, and the latent purpose, which was to threaten Iran over Hormuz, has not reached the level of power expression that it would need to in order to prevent the Eurasiatic Alliance from eliminating the Zionist atrocity, that stretches from DC to Syria, and replacing the mortally wounded Pax Americana with the MultiPolar System of the Eurasian Mirror and the Supra Bloc's political sensibilities. 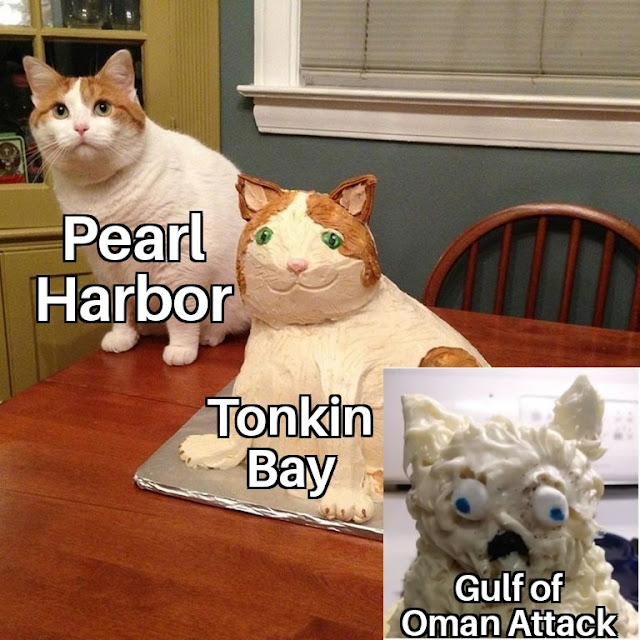 European countries, in a recent survey, defined the Gulf of Oman attack as a false flag carried out by the US and the Mossad. The majority of European people do not buy it. Trump's media contingent continues to try to spin the facts to reflect a distrust in Iran, but we all know who says, "Iran Lied." The US has lost its Hegemony in Syria, and is using its media to hide this fact. But, the false flag cannot hide it.

Once again: European leaders have warned the Trump Administration that they will not become involved in the war Netanyahu is dying to start.

This completed yet another strike against the Coward Button pressing Donald Trump, whose foreign policy is actually a 100% Zionist focus, and has enjoyed very little success. It cost him North Korean detente, it cost him Syria, and Venezuela, and rather than realize that Mossad is incapable of ruling the US, Trump rolls over, bites the pillow, and cries out in Gay submission.

What a failure of diplomacy. Especially in North Korea!

How utterly Murican free. How homo of the brave. However: the foreign policy failures of the Trump Administration are not only his fault. They mainly reside in the American Enterprise Institute, and that DC think tank's orchestration of the WMD narrative against Hussein in 2003. Iraq killed Pax Americana, and it isn't that the Tel Aviv fingers pulling the strings aren't aware of that, it is that they are so aware of how close the end is for Zionism, that this desperate act is only a precursory effort to validate possibly some very tragic act.

Yet, the Eurasiatic Alliance will not await the UN Security Council to justify the annihilation of Israel, when Israel does what we all know it is planning to do. The fact is: Israel has convinced the world it holds the keys to your digital existence, and that is actually a lie. But the "proof" being released right before, during, and following this false flag of June 14, 2019, is not a coincidence.

And, in spite of the fact that the claims make very little sense, a host of people believe the claims. PRISM is the kind of backdoor that Israel claims to control. It is neither able to shut down vital infrastructure, nor, if it existed, would it be the real kind of last resort act that Israel would engage, following the invasion and siege of Tel Aviv.

PRISM is an intel gathering effort without statutory right to exist. It is cooperative between the US Gov, and social media platforms. It cannot be used to stop anything.

This kind of Mossad narrative showing up in American publications is anything but a coincidence, though. But, it does not rise to the level of the kind of event outline that a successful false flag requires: Iraq-like UN Binding Resolutions, and Iraq-like military war crimes.

The US disarmed Iraq over a decade.

Iran is not disarmed.

The US attacked Iraq with the blessing of the entire UN Security Council.

The US has been repeatedly warned of its asymmetrical military responses being on the verge of starting a conflict where many may lose, but neither the US, nor Israel, could survive.

And, those warnings have been repeated by the member-states of the EA.

So, without immediate crippling air strikes against Tehran, yesterday, and without the Eurasiatic Alliance rolling over as it did during the 2003 Zionist atrocity in Iraq: the false flag fell on deaf ears. They blew it.

And no veiled roar by mice can undo the damage of such obvious acts being Zionist in origin, and anything but Iranian.

Netanyahu lies so often, I can't see why people just do not ignore him, and face the facts that either cowardice, or defeat shall be the whole of the military, political, and intelligence direction governing Zionism since the truth came out about WMD'S in Iraq. 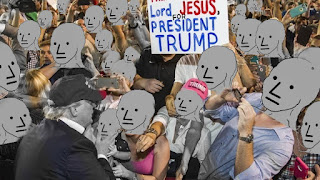 You know the US and UK murdered people for publishing that truth. They also denied that it was the truth. Don't get fooled, again: there is no answer for a consolidated attack against Zionism being carried out on a global scale by the Eurasiatic Alliance. The time for this atrocity has ended.


Not the first Iranian directed false flag.... In December, 2017, Pompeno and Bolton, not quite official, but still trying, managed to deploy CIA agents and activate Democratic Protestors in Iran as an in-road for war. When the facts came out, that these protestors were not protesting Theocracy, but were, in reality, Communists, the narrative crashed. The atheism of Communists failed to create American public support for another Iraq-type Mossad sponsored war crime....

Most likely, Israel will concentrate efforts on deploying nukes as it is about to be destroyed. No guarantees that this secret plan will be successful, either.

But that, and not digital attacks, is the whole of Israel's be all end all realization. They will blow that, too.
at June 16, 2019