Things You Should Probably Not Believe, Or At Least, Take With A Grain Of Salt

In this last year of the Jared Kushner White House that will not be on trial by the election fervor media outlets, there are a lot of things going on that further demonstrate the incompetence of Zionism as a world view.

But in this last non election year, his avatar, Donny, the Israeli Spy, will not have to lie in egregious fashions per recitations of cold facts fired into his sorry administration from the wings of either party, including looming, and perhaps, history-making coups from within the Republican Party.

And, the propagandists in the media are working in a confused, and overtime -paced, lopsided attempt; to validate their London masters' Zionist plots against God, real America, and several nation's around the world:


This is the way that the UniPolar World ends, not with a bang, but with a slew of lies published a la "Vee Are Vinning Dee Var Im Afrika Und Russia!" (Other fascist lies that lulled another brainwashed population to sleep, while it's leaders' poor choices eventually saw them sacked, looted, raped, and murdered...

The Measles Are Coming!

This is the most unsubstantiated tale woven in the American media since Mcarthy's "black briefcase"!

This media panic asserts that if you are older than 30, you may be called up to offer your arm to the Jewish-owned pharmaceutical companies' new MMR Vaccine: since the old one must not be working, somehow......(?)

While it sounds like utter bullshit, like the Venezuelan Coup, or the Assad Gas Attacks (lol), the Zionist Swine fear the Goyim: and since the US, in particular, has brainwashed it's entire population into offering liability for the "holocaust", I suppose that when they activate Agent Donny Orange for his Mossad programmers to order mandated poisonings of his "subjects", that first, they must create an "epidemic".

So, be a good Goy, ignore the encroaching annihilation of world Judaism which lies in the wake of the impending US defeat in World War 3, because if Jews are going to lose, so must the nation that has suppressed three entire generations of its Goy youth in order to accommodate the Zionist Takeover of post WW2 American government.

So, if (((they))) must lose their stolen country, proving, yet again, that Palestine is not the whole of the Torah, and, simultaneously proving, yet again, the Talmud to be the Occultic murder bullshit fan fiction, bearing no religious value to anybody; that it is: then offer your arms, America! You gotta die, too!

If you didn't owe Jews, why have you lied to them, and helped mercy then into control of a Christian nation that used to represent peace, and World Democracy? How do 1.4% of the US Population control 42% of the military, the Federal Government, and the Justice Department, to include the SCOTUS??

GET READY TO FIGHT FOR YOUR RELIGION, BECAUSE OUR COUNTRY IS ALREADY (((SATAN'S)))..... 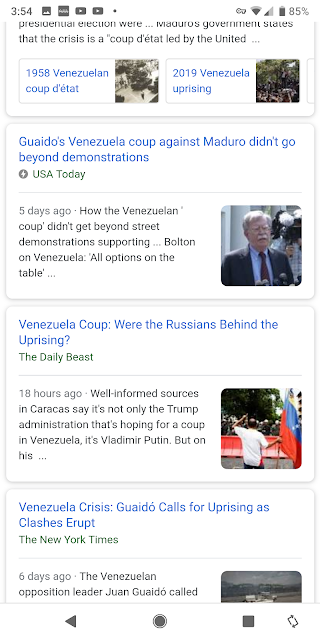 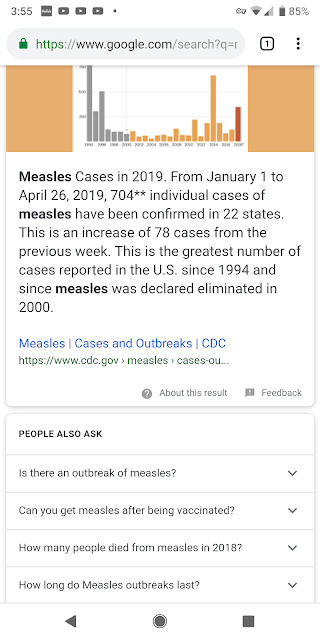 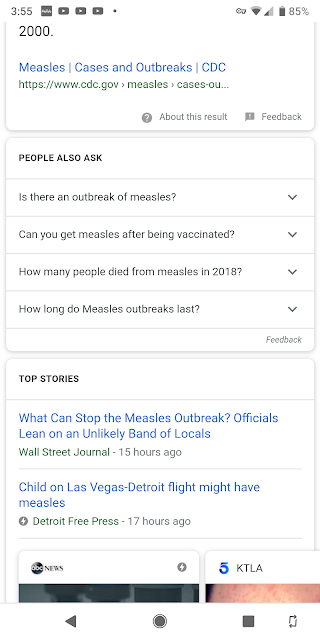