Publisher's Clearing House Is A Scam

Publisher's Clearing House Is A Scam 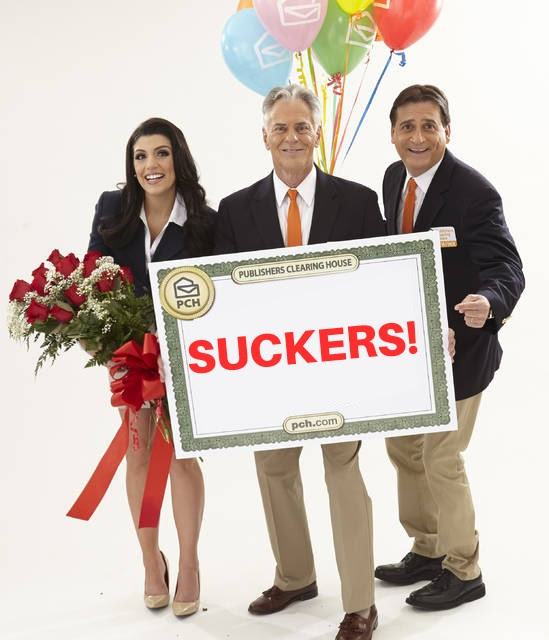 Publisher's Clearing House (PCH) is an ongoing scam being perpetrated by both the real organization, Publisher's Clearing House, and any number of phony PCH imitators using the US Mail, and the internet, to con people into purchasing useless publications in the very slim chance that the payoff will be in the millions. PCH is the largest publisher of efforts to report the scams, or to report the suspicion that your entry form was never truly given a chance to win. A short Google search will reveal link after link to official PCH Reporting Websites....riggghhhhtttttt.... 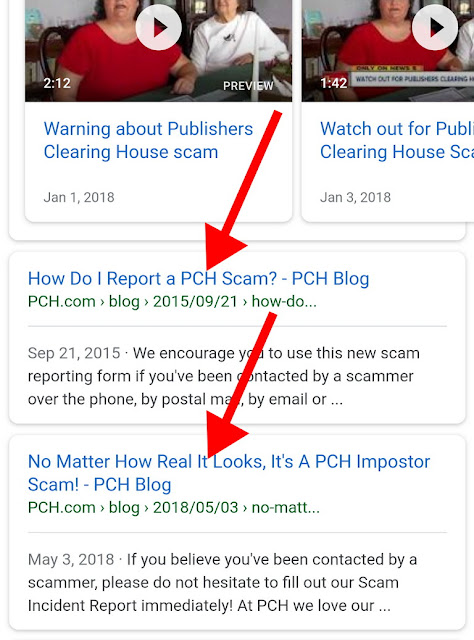 The fact that the extent of the regulatory efforts by either state, or the federal government fall short of closing the fraud down, well short: has little to do with the scam being a legal one, at all. Instead, the US and State Governments, and the PCH Board of Directors, tolerate one another based upon a mutual unwillingness to confront one another at law....

If so, why has this scam been tolerated by the different States' Attorneys General?

In 1992, a large number of Publisher's Clearinghouse Sweepstakes entry forms were accidentally discovered in a city landfill. The remedy for this falls well-short of protecting the citizens of each state and US Territory from what are clearly fraudulent practices. After all, the purpose for each entry having a place for entrants to mark whether or not they actually subscribed to anything, located clearly, and easy to see at one glance, on the outside of each envelope, was discovered in 1992!

The purpose? So that unskilled mail sorters could file those entries sent in by those who didn't purchase any of their magazines in the L file.....for Landfill. 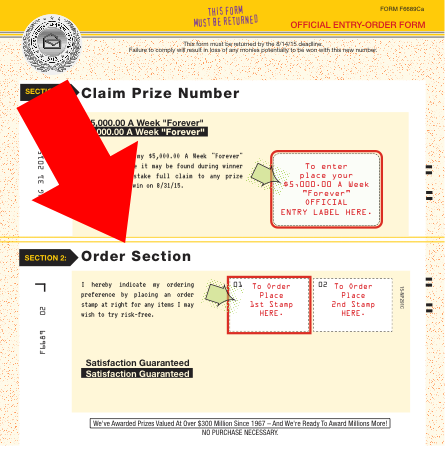 The Bureau of Consumer Affairs has a large database of coordinated complaints filed directly by consumers against PCH. Perhaps that is as far as the law can go to deliver a blow cleaning up the racketeering-nature of the PCH business model.

According to the Bureau of Consumer Affairs, 1173 complaints are currently registered against PCH....again, this seems to be the farthest extent that the US Government, or that of the States, is willing, or is able to travel towards actually confronting the orchestrators running the scam.

And, again, each month, the flashy television ads, depicting the symbolic Prize Patrol van delivering the life-changing news about winning millions to unsuspecting urbanites will repeat...on television, and the, "Remember: you can't win, if you don't enter"message, will be hammered home. 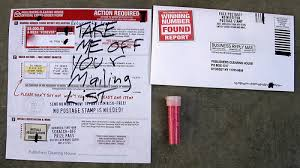 I ask because I don't know. And, I strongly suspect that nobody wins the PCH Sweepstakes, because I strongly suspect this of being nothing more than a scam that promises simple-minded folks that, if they give them $10, PCH will send them an utterly useless publication printed on substandard paper, and then they promise that the initial $10 might bear dividends in the millions.

As such, that is a scheme. And, it's illegal. As perhaps the sole effort at truly regulating these scams, the US Federal Trade Commission ensures that sweepstakes have a no purchase necessary requirement. So, when, in 1992, thousands of entry forms were found in a city landfill in New Jersey, the only remedy was that PCH had to ensure that those people were given another opportunity to win the sweepstakes. Though, apparently, no one ever really does.

That's not a remedy, by the way.

PCH even scams the law, because they claimed that this landfill practice was unique, and the only time that this type of thing actually occurred.

In reality, PCH's unscrupulous perpetrators most likely invested some of that 90% profit margin in shredders, and automated the system not to prevent scamming consumers, but to prevent their being caught, again. After all, robots are not yet self aware, and currently Alexa cannot testify in court.

I'd bet that PCH has one of the most modern, efficiently automated receiving departments in the world. Or they did, until Amazon. I would bet that they either updated entry forms to dissolve in water, or to cause their status to be indeterminable once they become exposed to the landfill environment... 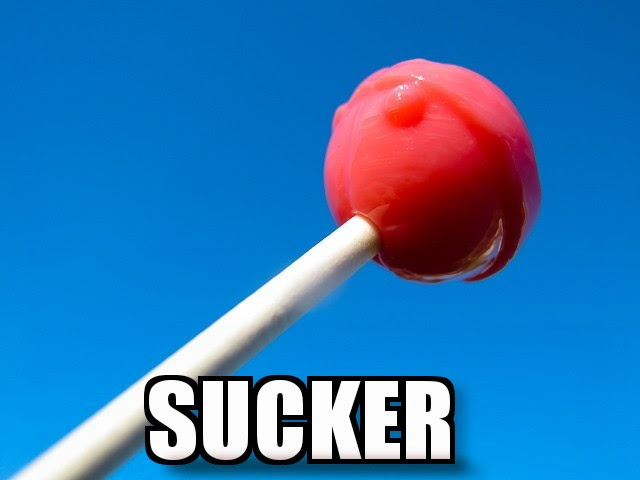 It must be that the attorneys for PCH are top-notch. So, when the US, or State Governments either one, begin approaching the question of shutting PCH down, the scam enjoys a legal status that dwells in the niches and shadows of jurisdictional ambiguity, and even a Fed/State Combined Task Force cannot seem to nail down the actual violations into a two or three page indictment.

Add to the real PCH scam, the phony PCH Scams, and now that's a real barn burner... Consumer Reports may be the most useful, and ongoing monitoring of PCH scams out there. And, maybe someday, something can be done....

Right on cue! This story, an obviously fake Winner Testimonial, appeared as a local story in my news feed. I don't live anywhere near Oklahoma! 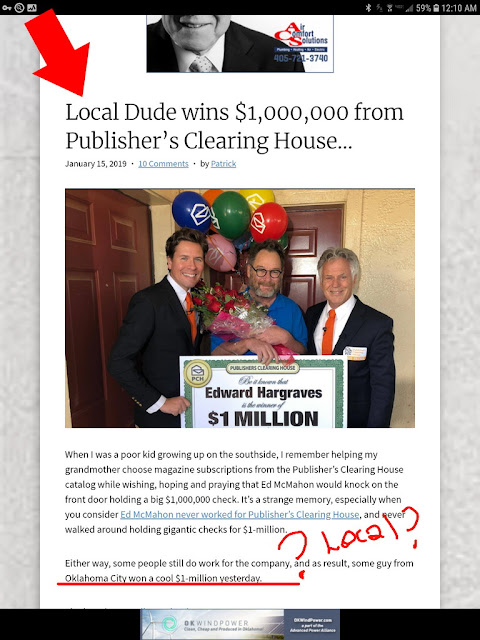