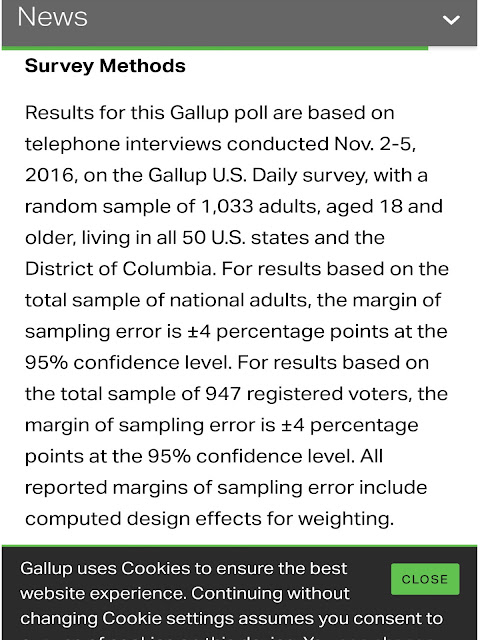 While writing about 538 on r/Conspiracy, on Reddit, I happened upon the usual tongue-tied Newsweek quoting Gen Z kids, and their proto-metaphysical faith in the general media regard for 538, the obvious racketeering this organization perpetrated still spinning them around by their proverbial feet, like so much ninety pound weakling. The frantic and digital denseness of the typical college dropouts I normally encounter did leave me with one impression that they all have in common: they are bound to be fooled, again! 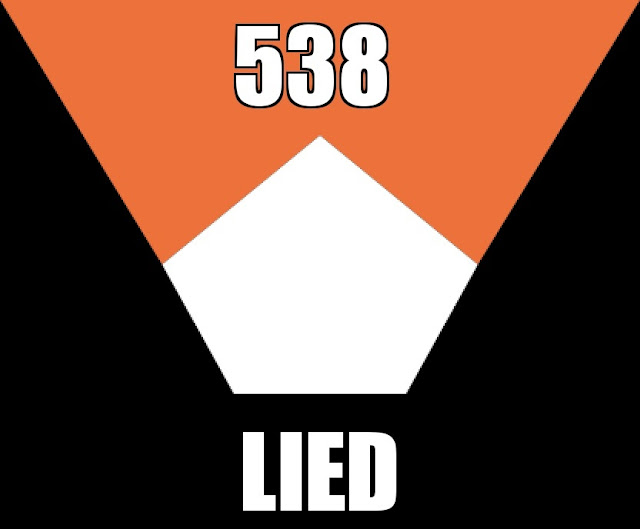 But, for them, they were born in the procedural evolution of the loss of accuracy polls tend to reflect. And, whether it is the Heisman, and the loss by the heavily favored Tugavaila, or the Georgia Governor's race: they don't seem to be getting the message.


PHONE POLLS HAVE LOST THEIR RELIABILITY DUE TO A BIAS AGAINST AGE, INCOME, AND POLITICAL AFFILIATION.

Would you trust the MTv corporate structure if it claimed that Xxxtentacion is the most popular musician, ever?

This is essentially the break down that is causing the 100 year plus reliability upon the technology of telephone polling to have sharply dropped in terms of accuracy.

Another problem is their (mis) understanding of statistical data: we cannot use what happened to predict what is going to happen with any certainty. This is called, "The Historian's Fallacy". It transfers to statistics, as well.

When we look at statistics, all they can tell us is what has already happened. They cannot relate anything more than that.

The difference between how the medical field uses statistics, for instance, and how charlatans, like 538, uses them, is immeasurable.

But a statistician, relying on telephone surveys especially, cannot determine a reliable expression of probability based on reality. He can only base it upon the biased data collected by phone surveys. And, without knowing, ahead of time, the number of voters, and the number of precincts in the country (which is not static), these numbers are cherry picked according to the Texas Sharpshooter Fallacy.

And, unless the people get wise about this, it is going to continue.

For example: let's say we are in a game show, and we have a choice between doors a, b, and c. When we guess, "a", and the prize isn't behind it, has the probability of which door is the right door changed, at all?

But, when we look at bias, and express that as a probability, it could still be that we correctly guess which door is the prize door: but it's not based in rational science.

All three doors are equally probable to be the prize door. 33.3%.

The only thing that can alter that number is adding new doors. Eliminating doors doesn't alter 33.3% whatsoever.

The public and the media widely disagreed about subjects, like who won the debates.

Therefore, the people whom vote for Trump, it can be assessed, do not answer phone polls, nor do they figure as a factor in the formulas that converted flawed data into ridiculous percentages....like 93% chance of winning.

In US History, NO candidate has ever been expressed as such....(as a 93% or an 80% recipient of mathematical certainty).

And honestly, any decent soul, whether the bias favored them, or it singled them out, either way: the candidate should have raised red flags, because our side of the university stood shocked at these numbers. We also were very aware that the coal industry, for example, was put onto welfare and depressed over eight years of misery Obama brought to them.

These models are outdated. 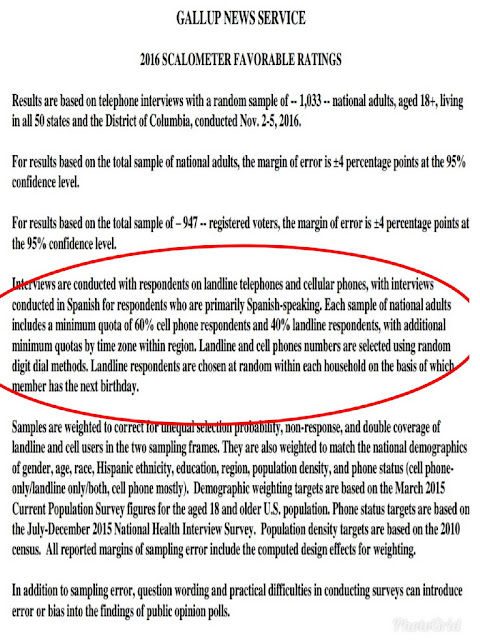