Mattress Firm: The Conspiracy We Can Believe In! 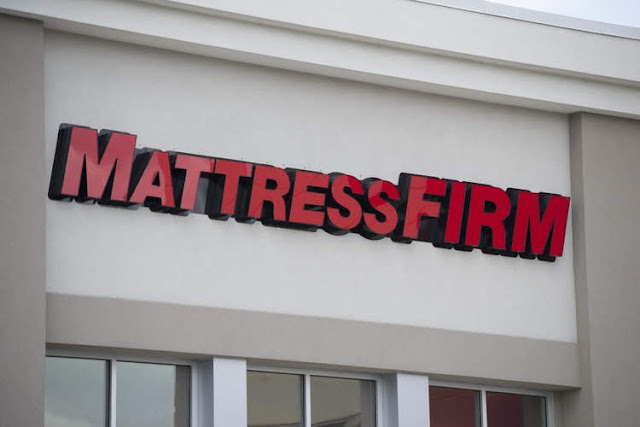 Mattress Firm: The Conspiracy We CAN Believe In!

Steinhoff is a South African parent company that is in real trouble. But, it's proliferation of literally dozens of the company's, "Mattress Firm" sales outlets, appearing in droves, sometimes dozens on the same street, definitely requires some real forensic accounting skills to understand.

Apparently, the parent company set up these huge numbers of stores as a front to either produce laundered-illegal cash to buy its way out of legal problems, or has been caught doing something, and thus, the conspiracy is the truth, and the legal problems, as well, or some type of combination of the two.

The discovery of the conspiracy has been met with further inquiry, and the CEO of Steinhoff resigning!
https://www.bloomberg.com/news/articles/2018-05-10/steinhoff-on-manhunt-for-executives-behind-accounting-scandal

In December of last year, the heads began rolling!

In a sea of fake Qanon's, and Migrant Caravans, it's refreshing to see one of these that's real. It reminds us of why we can never get comfortable with not looking at evidence.

If there was a Defense Department, or similar connection, then Historically, the government tends to prosecute one, or two people, as in the prosecutions of Admiral Kimmel, and General Short, following the tragedy at Pearl Harbor at the start of the Second World War.

This type of thing is USGOV status quo.

No doubt that the transfers of huge amounts of money is of great interest to the governments of the world. And, whether or not this is DoD related: they will learn from any such system that has presented a near-impossible-to-unravel method of funding transfers. 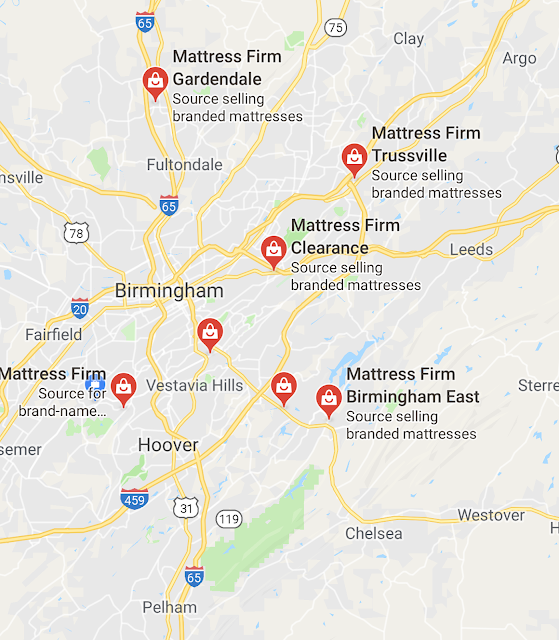 I will go ahead and admit that that is a lot of stores for Birmingham! To include the two locations blocks apart in Birmingham East... 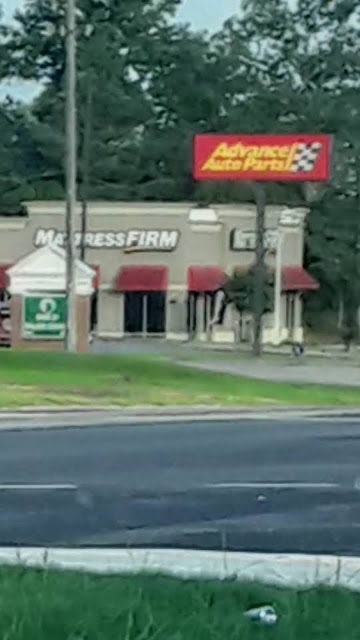 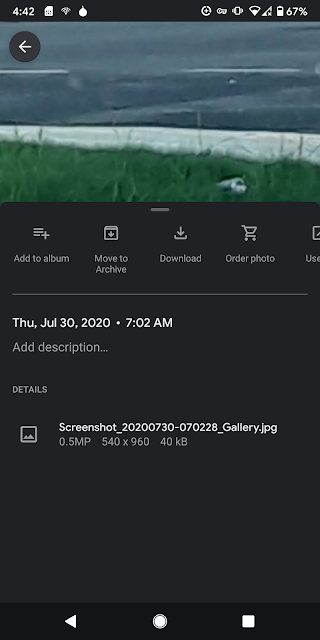 Bottom line: I have pics of this store, taken all hours of the day. Only once in two years have I seen more than one vehicle out front, and never seen the store doing business..... 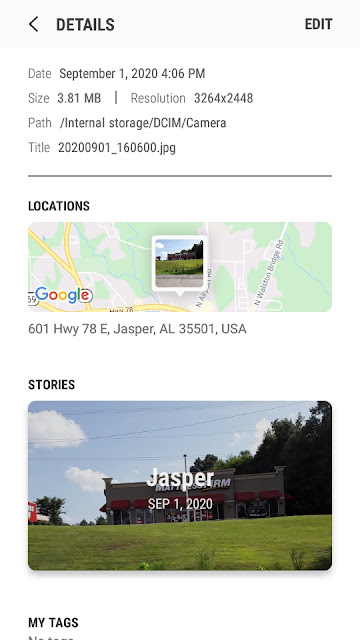 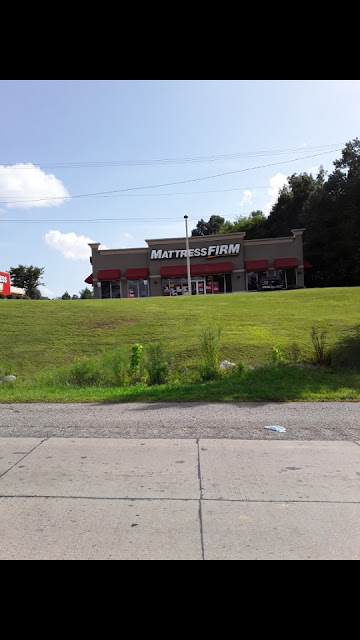