Before the War Descends Upon Europe

Before the War Descends Upon Europe 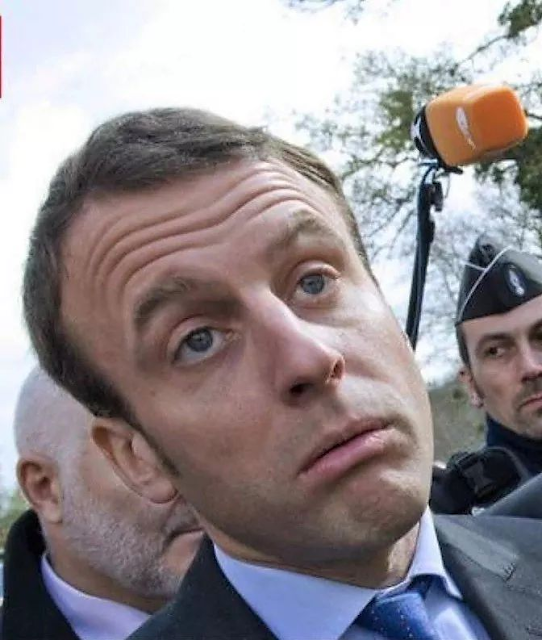 It is most certain that the nations walk this path towards war with Iran, undeterred. The faces and names that engineered a new American tradition of both lying to, then abusing the vulnerable regime of the UN, in both major American political parties, has struck, in spark and stone, the deadly intentions of un-realistically examined Zionist bloodthirst....

But, before the clouds of war descend upon Europe, and they most certainly shall descend, the regimes that engineered the chaos in defense of the swine who populate the Zionist State must account for the dead of September 11, 2001, in the nations where those bloody attacks were both planned, then carried out, without a single actual perpetrator yet jailed nor brought to the bar of Justice for this act. 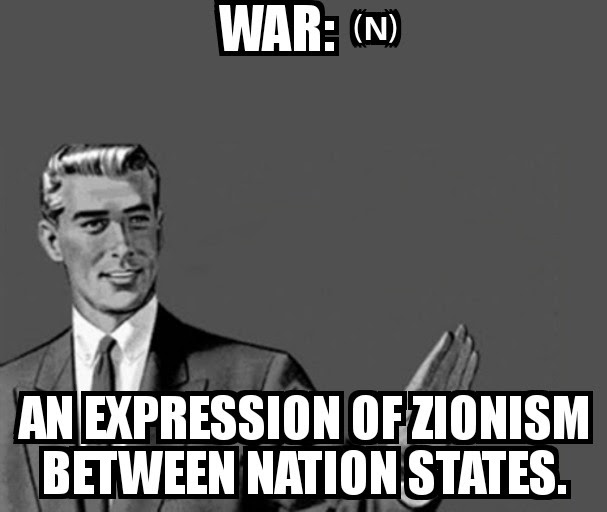 It is therefore more comely that God spare Europe, for now: while the weaknesses inherent in the theories that were never addressed in the concepts of Globalism revealed themselves as a cancer on the face of the world....a cancer which France has finally risen up to confront...although the body of democracy has been eaten up by the perils and vicious intent of Zionism. It may be too late for Democracy.

Therefore, before war descends upon Europe, and it most certainly shall, the angle of populism must be understood to be the absolute contempt for Zionism inherent to the souls in France, and in Italy, and across Europe as they rise: that they plead to their Maker for relief, but the only resolution is war.

Therefore, before war descends upon Europe, populism must be victorious in its expression of contempt for both Zionism, which populated Europe with strangers from afar, as well as compelling evidence that God has heard them by not failing their spirit, which is engaged in the preservation of Europe, and cannot distinguish this from the removal of Judaism from the European continent, or by oath: they have been cursed by God. And man, neither by force of arms, nor in human mercy, can avail them a Homeland in Palestine without losing all Europe has in war.

The Jewish Question is a divine Enterprise, there is no human answer. 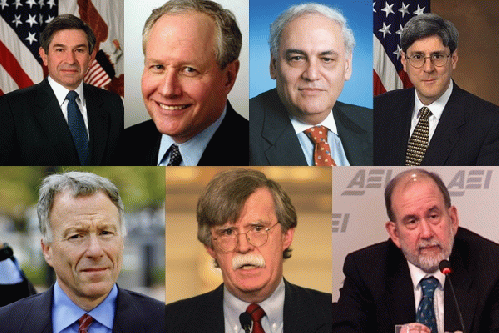 Palestine must be restored to the souls from whom it has, without mercy of Christian examination, been ripped like it were British privilege to act in the place of God. For it must be that Britain always suffer: this is the crime that spread to Russia which the Fatima vision was sent. The dead Czar, his gold, and his life were not spared from incorporation into the Balfour Declaration. Before war descends upon Europe, as it is destined to do so: it must be understood death does not visit Christianity the same way it annihilates the joy and sorrows of those whom deny the Blood Covenant.

But, war is not far away. It's impact shall devastate the whole of humanity.
And what cries of martyrs, since ancient times, to end their sorrows and the mystery, shall at last be abated. 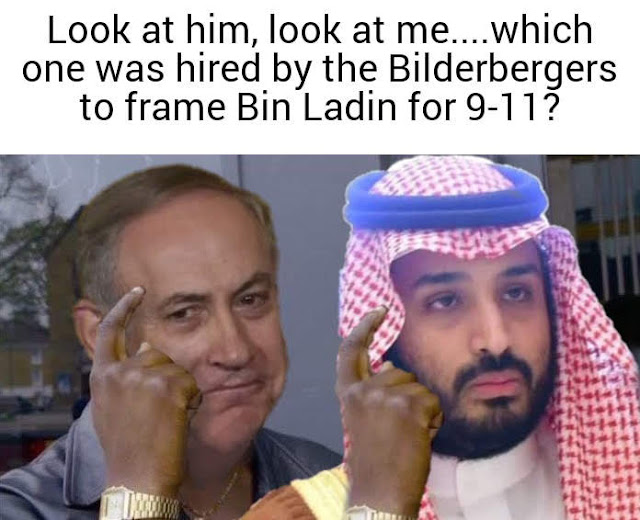