WikiLeaks Updates Is Compromised....it was UGLY 4 Intelligence Services, all along...

Facebook has a minimum of three pages allegedly associated with WikiLeaks. However, none of them are endorsed by WikiLeaks. By comparing Assange's Twitter, and WikiLeaks' Twitter: those two are normally the same.

But, by looking on WikiLeaks Updates (WU) and comparing it, it seems that they are definitely not related. Nor are these the same on Facebook.

However, WU is really pushing the international stress with Saudi Arabia, and from a pro-Trump point of view, and that isn't journalism: it is a mockery of everything WikiLeaks represents.

WikiLeaks, according to Assange, is committed to whistle blowing without consequences. This is protected by anonymity. It is not loyal to any political agenda.

But, a simple check of the WikiLeaks Page, on Facebook, reveals post after post critical of the US Government's efforts to entice Ecuadorian authorities to violate international law, and hand Assange over to them.
These posts are very often in Spanish.

WikiLeaks Updates, in contrast, is pushing posts with a nearly 100% encouragement of the US and US-allied political expedience, in general.

This is an attempt to portray a false sense of confidence between Saudi Arabia, and the Grand Alliance Against NATO's member-states, and is nothing short of confidence rush voodoo, made transparent in last century's thinking. More than that, it is blatantly political.

The fact is, that there is no way that WikiLeaks would promote a political agenda. 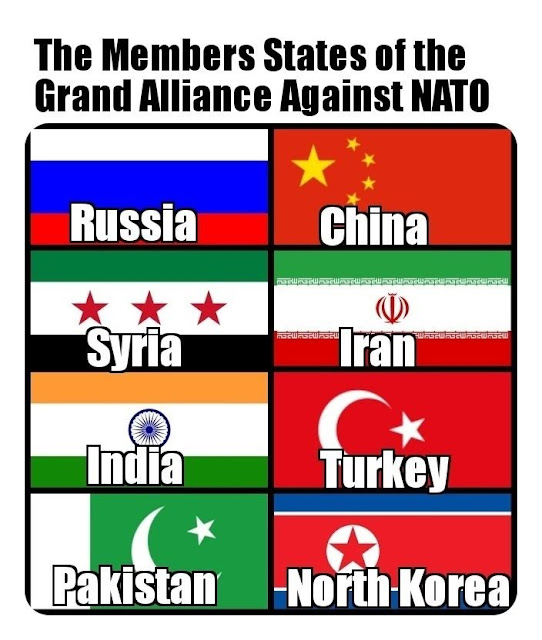 But, it would publish leaked emails, and leave their interpretations to analysts on all sides: but the promotion of stress between Saudi Arabia and the US is an agenda, and it's blatantly pro-Ugly-Four Axis, and is, on every level, misleading. 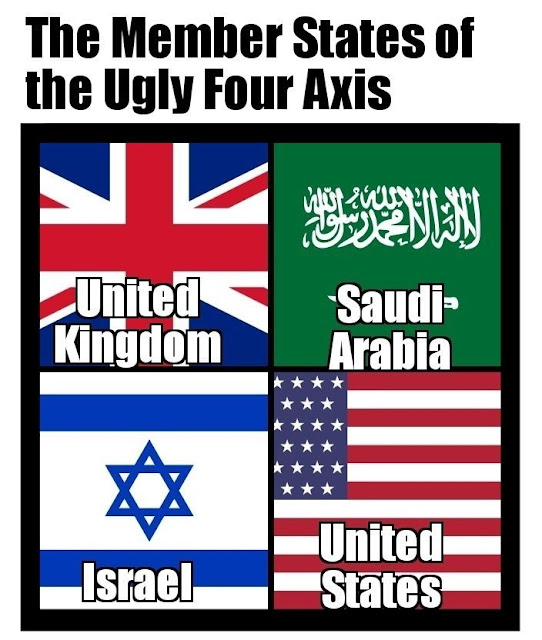 While true, Jamal Khashoggi was subjected to a similar abuse of consular authority, this topic, and its unalienable lack of any distinguishing between factual observances and pro Trump propaganda, is decidedly not one that Assange would be pushing. He is not an idiot. He knows that the entire affair is, most likely, only going to lower gas prices.

But, the stream of "heart and mind persuasion" is a sorry and obvious effort to use the WikiLeaks name to mislead unsuspecting followers. And, this is abhorrent, and should be halted...... unless you are pro Trump. I prefer the truth. Very rarely does it exist favorably in politicians.

But, if you are pro Trump, remember: Trump could very well lose in 2020. Will the next president, probably Bloomberg, not pursue new, and as blatant abuses of the WikiLeaks brand?

The suspects are many, but rising to the top is CIA in Frankfurt.... pursuing a bursted bubble of vengeance over the Vault-7 leaks. 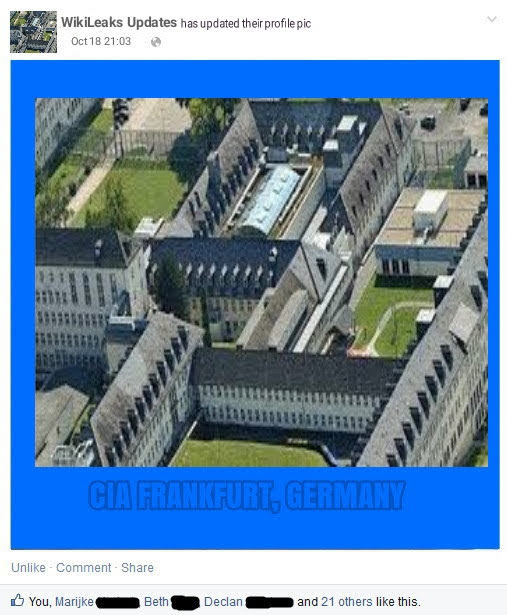 Email ThisBlogThis!Share to TwitterShare to FacebookShare to Pinterest
Labels: WikiLeaks Updates is Compromised