The Lies This Month 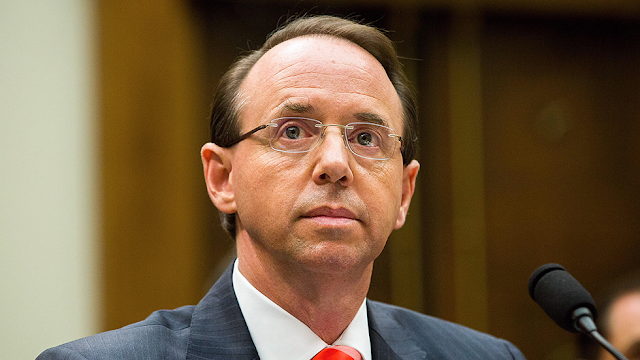 The Lies This Month

The lies this month are as provocative, and are as thinly-veiled efforts at the delineation of corruption, (on behalf of the power elite) as they always are.

But, this much is true: they are lies.

Here are the two major lies that the bought and paid for rumor rodeo of the AIPAC, and Goldmann Sachs, are running, this month:
1:
Rod Rosenstein is a Federal Employee. For him to speak, in any way, on the record about an on-going or yet to be completed inquiry, is unethical.

He should be removed from office upon the conclusion of this inquiry. 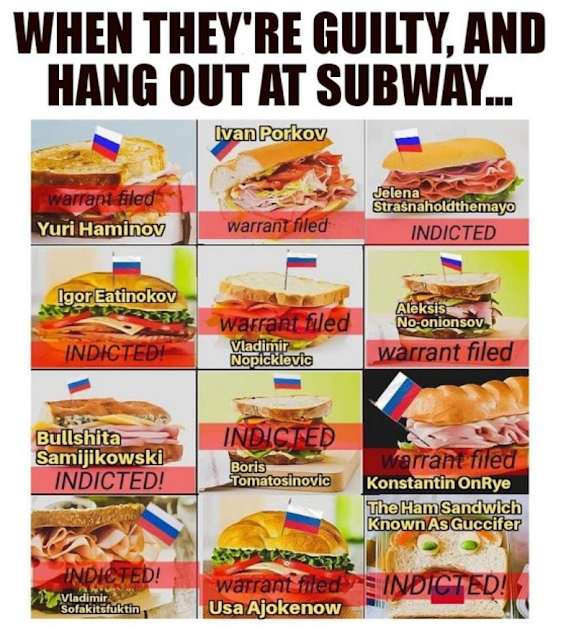 The evidence that will be laid-out, conspicuously following, and not prior to midterm elections, will consist of nothing more than conjecture, hearsay, theory, and allegation. (All indications are that the R will lose the House by reason of bad decisions in Foreign Policy by Trump)

It will be neither evidence, conclusive, nor lead back to anything but the effort by certain members in public service to do the very same thing that they were hired to investigate: fix the election... for Clinton. Trump won, and their tracks had to be covered. This, and the internet to msm conspiracy with 538, are the headwaters of the Russiahacked nonsense.

But the ongoing slander about the popular vote, which has been proven unreliable by the results of three Democrat paid-for recounts, and the fact that one elevated Trump's tally before the recount was halted, and the initial vote result was certified, and that result was critically demonstrated to be too low: this is the very type of slander we will be force-fed. 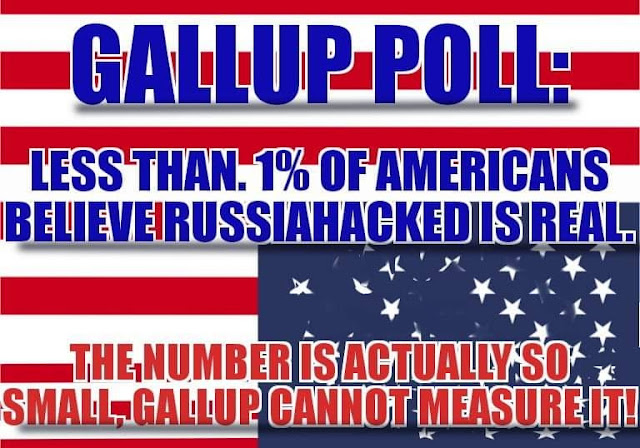 And, we will be forced to be lied-about in regards to any ongoing public interest, or concern, either one, in this non-event. All complete with unsubstantiable claims regarding Russians from Bob Mueller: a guy who aided in every way the forgery of the Case for War against Iraq. So, there you have it. Fake. Fake. Fake.

Therefore, the Jewish and liberal media outlets will raise, to the very unconcerned, and extremely sceptical American public, yet again, the fact that millions of dollars are being spent to further sink the regime of the US into proving that the consent of the governed has vanished. And this is definitively wicked: this is bad enough.

John Locke would not appreciate the abolition of Christianity accomplished since Ike, and would have no problem connecting the corruption resulting from the inclusion of Judaism as a vital component to American governance.

But, there is no coincidence about the fact that most of the Russiahacked nonsense is a product of these "investigators'" engaging in a "evidence purge" as per the Nunes Memo.

And, it is as non coincidental that these people, on both sides of this argument, are Jewish, dual Israeli citizens, divided in their loyalties to the ideas of the Founding Fathers, and bear no grudge with corruption in sufficient measure as to have not engaged in it.

I will let Locke, who is the Architect of American Governance, speak for himself: 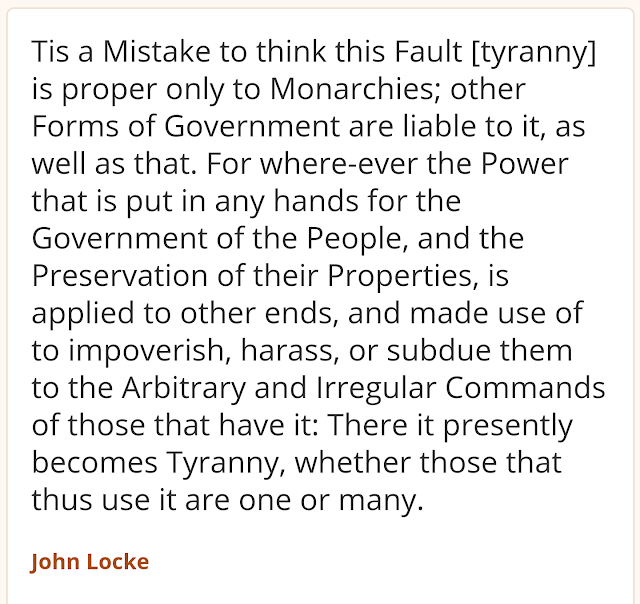 2:
The death of the Saudi American journalist, Jamal Koshoggi, did happen. Nobody disputes that. And, that Turkey is publicly stating that this is so is not a cover-up that tries to engage a war versus Iran. This is true for two reasons:


Therefore: Turkish authorities providing evidence that this actually took place is proof that it did: it doesn't help Turkey in any way to forge this case.

This splits the Ugly Four Alliance of Saudi Arabia, USA, UK, and Israel in dangerous ways for their goals as an alliance, and the long range goals that drive US foreign policy, in general.

If this is being faked, it shall fail to produce any war. Remember that the Ugly Four created ISIS, it also created Al Quaeda, and is currently struggling with Syria, Russia, and Turkey in Al Tanf Airbase, which has fallen.

The US may be evacuating under the protest from the other three: but to add this stress upon an alliance that has failed everywhere it attacked, and was exposed as a wicked and murderous group since the 1948 establishment of the Zionist State, that speaks volumes.
Link to the story about Iranian security forces being kidnapped by allies, Pakistan. This is proof that the Ugly Four Axis is currently operating, and proves, also, that Saudis and Americans are in good-standing with each other: translation, no attack or other actions against the Saudis is forthcoming...

The kidnapping of Iranian Security Forces by US and Saudi-created terrorists in Pakistan, for instance, is proof that, at least as late as last Sunday, the two nations of the US, and the Saudi Arabia, in particular, their "covert" ops, seemingly remain unaffected, as they attempt to cast Zionist Media doubts upon the vitality of the new member-states' loyalties to the Grand Alliance Against NATO. Dividing the huge Grand Alliance's member-states with this type of Captain Obvious "paramilitary" act against Iran, while disguised as Pakistani, is textbook last century thinking. That proves that the US is behind it....

You may recall that within the last three months both Pakistan, and India joined the Iranians and China in the Grand Alliance Against NATO.

But, the rumors persisting that Trump is engaging in an attempt at capitalizing on the journalist's assassination by demanding a Saudi oil price reduction, are in reference to a possibility. Especially if the GOP idiots think that this will alter the loss of the House in November. Lowering gas prices doesn't equal votes. Serving the country does. When Trump missiled Syria, he showed us where his priorities are, and they are not in America.

But, any notion that he intends to attack Saudi Arabia, or, in any way, act to further push Saudi Arabia into betraying the NATO members and Israel, with whom, Saudi Arabia shares a bloody, and violent failure-history, is not impossible..... But, it is, however, extremely unlikely.

If it is a US Intel effort, then we definitely need to overthrow this regime.

Meanwhile, in Other, Older Lies

Although not mentioned at all as a lie, the news about the Bavarian elections was bad enough for Merkel that her position as Chancellor should now finish entirely: this is a death blow.

One reason I argued for her removal was SDP, her coalition partners, are supported by Bavarian SDP, which has grown from Eurosceptic to to outright advocacy for Germexit.

The coalition she was able to form, over a record of five months, was illegal because Bavarian SDP did not have a voice in the coalition, though it represents the heart and soul of SDP.

Another reason is that coalition that is could not create a German budget satisfying the both the coalition's members, and have Merkel as Chancellor,  without also forging the silence of the Bavarian wing of SDP. Therefore, the law was broken in order to assemble the Coalition of January 2018. It was a question of the pro EU factions citing, "total collapse" doomsday scenarios, in order to compel the acquiescence of the majority of party officials throughout SDP, as well as the German Government.

And here, in these election returns, we are experiencing the whole of the law, as it is being lifted up to challenge the current Merkel coalition.

EU will soon be finished.
But Merkel was, last September.