Lessons of the Processes of Democracy-Kavanaugh Hearings
By: William Drummond 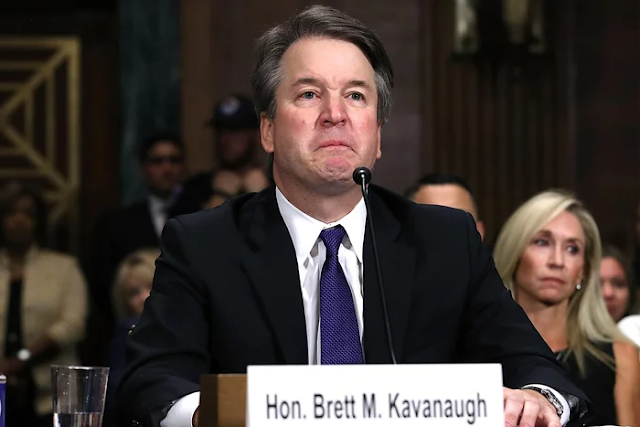 What a roller coaster ride Brett Kavanaugh has experienced. How kind of the Democrats on the Senate Judiciary Committee (SJC) to arrange it for him, and to allow the American People to come along for the most frightening ride that I have ever experienced...I love roller coasters.. 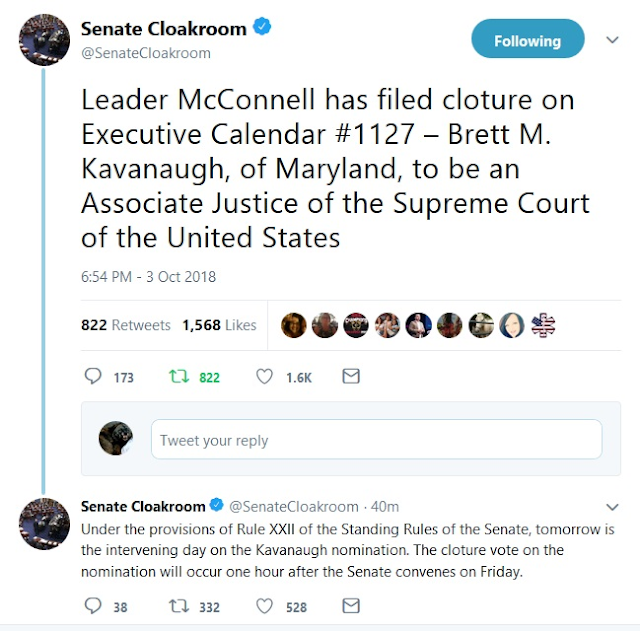 Senate Democrats now have their magic elixir that they used to bully Kavanaugh during their Romanesque "come-before-Caesar-before- you-are-put-to-death" style hearing.

How many times did the Democrats ask Kavanaugh to request an FBI investigation to clear his name? I lost count, but I can guarantee that every Democrat on the panel asked that of him, or told him to do just that. What a ridiculous proposition.

Congress lacks the authority to demand anything from an Executive Branch agency. A nominee to the Judicial Branch also lacks that authority. In fact just as any nominee, Judge Brett Kavanaugh represented nobody but himself.

You try calling the FBI and requesting a background check on yourself. Or ask them to do an investigation about a point in time 3.6 decades ago to see if they can find evidence of something that may or may not have happened.Now that the FBI has submitted their supplemental, and there is no corroboration of any of the allegations, the Democrats once again express outrage that the FBI failed to investigate everything about Dr. Ford's allegations.

I suppose that means Democratic Senators on the SJC are disappointed in the questions they asked? Or are they upset that they chose to not get involved in in the SJC investigation after they leaked Dr. Ford's letter and identity?

Perhaps they regret not forwarding the allegations to the Chairman of the SJC to send on to the FBI while it was still investigating? Or could they be upset that their party did not immediately loop President Trump in so that he could ask Brett Kavanaugh if he wanted to continue before the false allegations became a spectacle? Somehow, I doubt Kavanaugh would have withdrawn. Even then, the background supplemental could have been handled in relative confidentiality and absent the hysteria that ensued.That the path chosen by Democrats was the nuclear option, and would destroy the lives of Dr. Ford, her husband, their two sons, Judge Kavanaugh, his wife, their two daughters, and irreparably and permanently scar the veracity of both people, never played a factor in their decision. The Senators simply did not consider the human element, the lasting human cost when one has to win at all costs.Now we have a former SCOTUS justice, and others who supported Kavanaugh prior to his statement to the SJC, saying they no longer support him due to his deportment during the hearings. When you must make character judgments, you must place yourself in the shoes of the person. 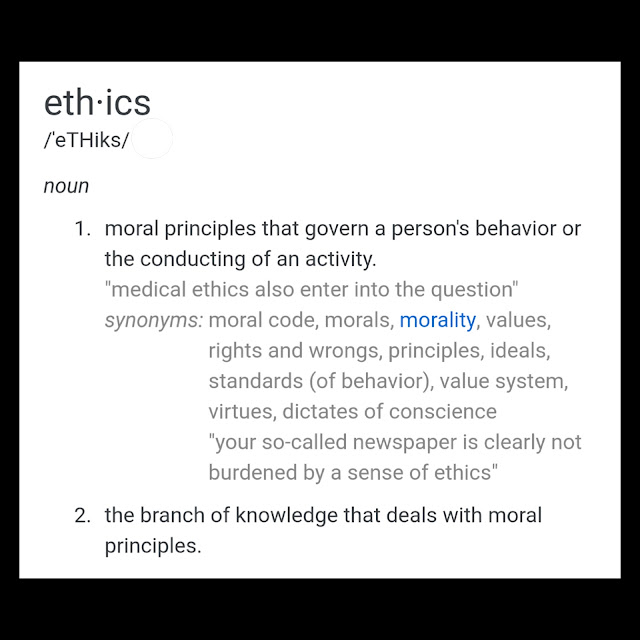 If you had been repetitively accused of vile crimes for over ten days and not afforded an opportunity to respond, had your name been dragged through an open sewage ditch, watched your wife get death threats, your daughters being harangued, and most importantly, lost countless days of sleep, how would you have responded? Would you have been relaxed and even-keeled? Perhaps if you had the benefit of benzodiazepines...No confirmation committee should permit outside allegations that are not immediately corroborative. If staff investigators cannot call and speak to the witnesses and get the information confirmed, the entire allegation needs to be sealed. This includes calling the person bringing the information to light. Their sworn statement needs to be put under seal, they need to know that their statement will be investigated and provided witnesses by them interviewed.

They should be directed not to speak to the others until they are notified that the investigation has concluded. Violation of that seal negates the allegation and removes it from the record. Whoever violates the order will face a criminal contempt charge for violating the seal. 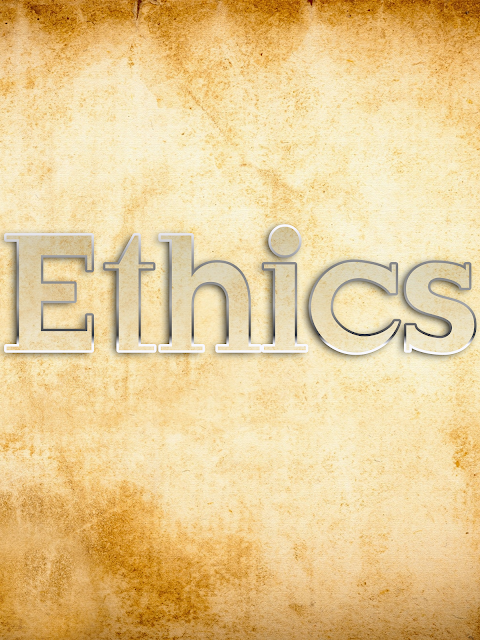 In the wake of all this, we need to recognize that our process is broken. We need to demand that fairness and decorum are returned to the confirmation process.

We need rules that stop bombshell revelations unless they are timely shared with everyone on the committee, and investigated before being brought up in a hearing.

Badgering a candidate on any one topic during the process must not be a strategy. One person on each party on any confirmation  committee should be charged with ensuring the rules of the process are followed, and given the authority to halt the proceedings on a "question of procedural integrity," that causes an adjournment until that person is satisfied that the other members are adhering to the rules. 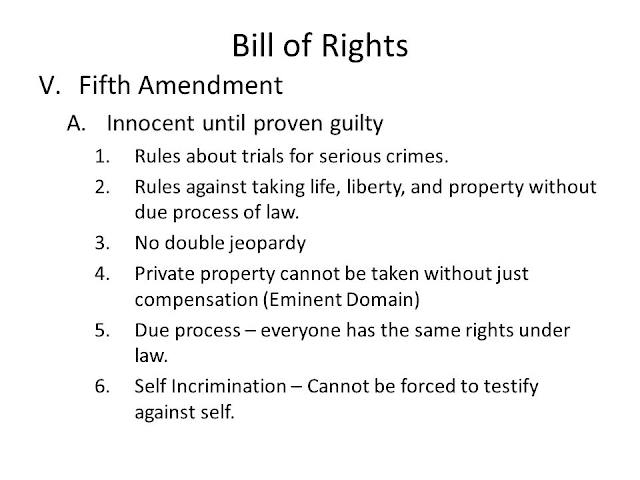 If that authority is wielded as a weapon, or improperly used, the Committee Chairman, the Ranking Member, and the other "Procedural Integrity" Member shall decide whether or not the person remains on the committee or simply loses the authority for their party for the remainder of that Congressional year, but retains their seat on the committee. Those are serious consequences that can potentially cripple one party for misusing the authority.When a member of Congress has demonstrably withheld pertinent information from a confirmation committee, they lose their seat on that committee, and if it amounts to what would be a violation of the federal rules of evidence discovery by federal courts, expulsion from Congress shall begin immediately. 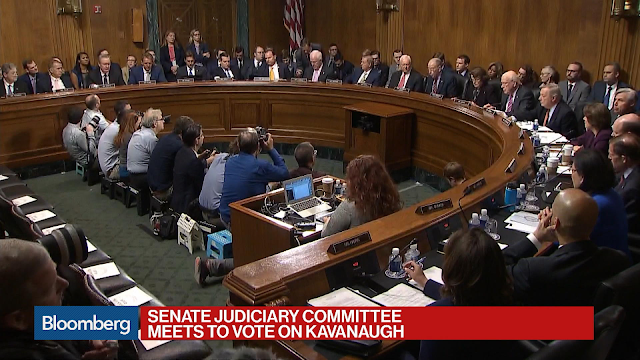 Once removed for this reason, the governor of that state must replace the person with someone from a different party: however, that committee seat is vacant through the rest of that session of Congress.

The consequences for violating the integrity of the process require harshness that is felt by the offending member and their party. Anyone cognizant of another leaking Committee Confidential material or names, shall face the same expulsion rules and face criminal prosecution. If they knew, or should have known, a member of their staff engaged in such a leak, the member of Congress is responsible, and the expulsion process is followed. The staffer shall also receive felony charges.Although life is not fair, the processes of our democracy should strive for fairness. To expect anything less is a deterrent to any sane person sacrificing to serve their country when asked. Doing anything less opens the process to a contest of partisan brinksmanship, which is entirely unacceptable. 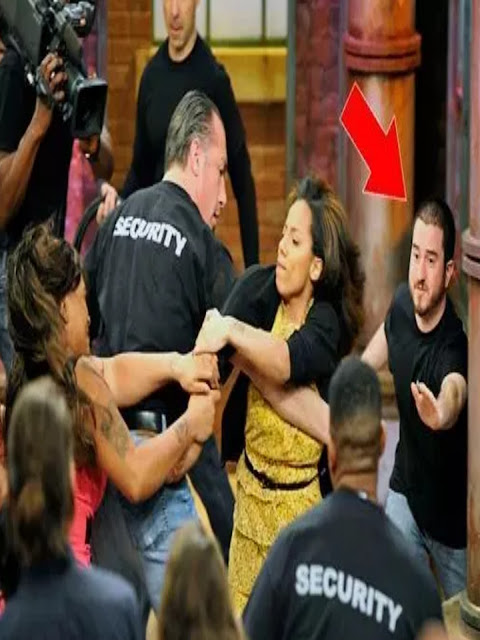 On Friday, October 5, at around 1:30 CST, The Kavanaugh Hearing, and subsequent confirmation exited the MSM newscycle for the first time, in months.... 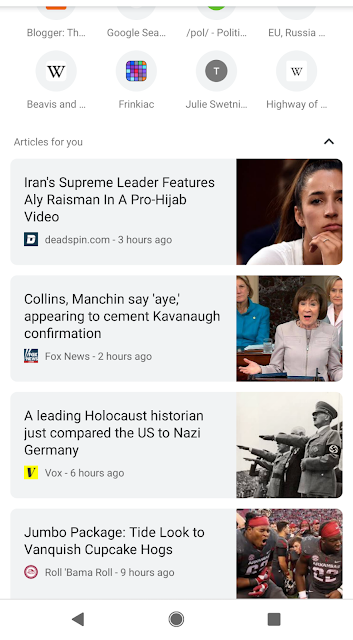