UK: Nobody Believes You 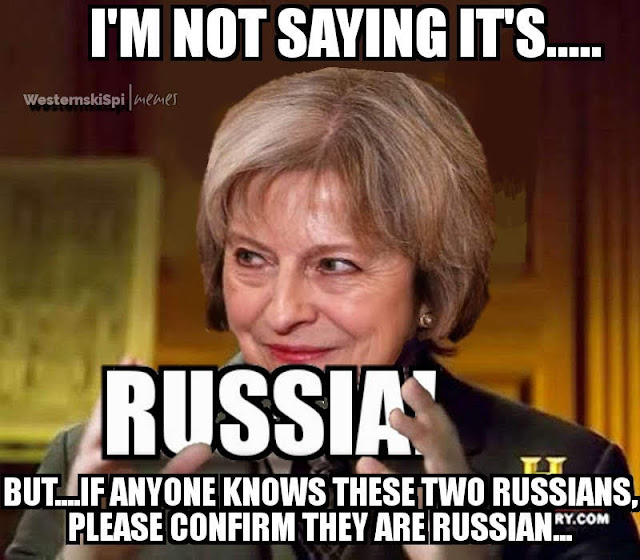 If you can identify the nationality and names of these two Russians we are framing for the poisoning of yet more of our own people in order to help America forge its case for war against the Russians who hired these two Russians, please call the Parliament and tell us. *Reward!

BEFORE UK SHOULD BE ALLOWED TO SANCTION, UK NEEDS TO EXPLAIN GARETH WILLIAMS, DR DAVID KELLEY, LADY DIANA SPENCER, AND A HOST OF JAILED CITIZENS WHOSE ONLY CRIMES WERE DEFENDING THEMSELVES FROM MERKEL'S DOCTORS AND ENGINEERS.


Note: unless you identify these Russians by their Russian names, then we won't pay you because we will know that you are lying, and possibly Russian. 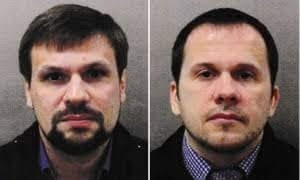 These two Russians poisoned people of no strategic value to Russia, like Douma, which in spite of OPCW clearing them, the Russians used gas to increase NATO presence in the region.

To date: no names, no arrests, and only ridiculous presumptions have been made, meanwhile, Macron has demonstrated how motivated he is to forging gas attacks to antagonize Syrian's self defense, Merkel is a Communist whom cluelessly conducted Europe into the first waves of revolutions since the 1830's, and both of themtserve loyalties other than that to their respective nations. May, and Trump both have repeatedly demonstrated contempt for their nations' abiding principles.

These four teamed up, recently, to murder Syrians after their spies did ANOTHER shoddy job faking a gas attack. And the fact is, #UK #NobodyBelievesYou. #UK #WeKnowYouAreLying.

IF a war begins over these sick individuals' murders of their own citizens, I call on all Americans to resist the draft, reject the military, and overthrow the US government. This is so obvious that it's transparent. 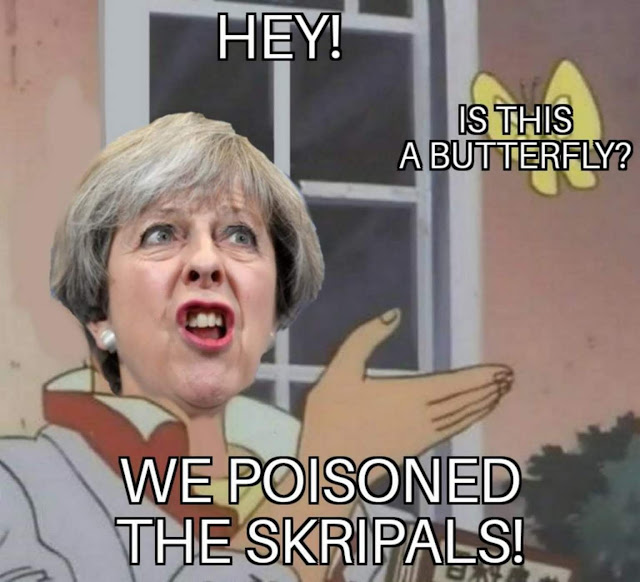 Email ThisBlogThis!Share to TwitterShare to FacebookShare to Pinterest
Labels: Falsified Cases for War, Isn't That Just A Little Odd?, Nobody Cares About UK Citizens Unless It Can Validate Wars, Poisonings, UK