An Open Letter to the Jewish People

An Open Letter to Jewish People 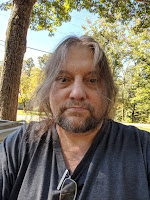 The fact that I have
a great deal of obvious, as well as politically non-expedient, possibly  didactic disdain for those that belong to the Jewish faith remains absolutely true. I have no qualms saying so, nor identifying where, Biblically, these feelings were supported by someone greater than us, all.

But, let me tell you why: all Jews are technically citizens of the Zionist state, which is the mother of all crimes against humanity since it was perpetrated upon the actual inhabitants of Palestine, using Western military force, in 1947. 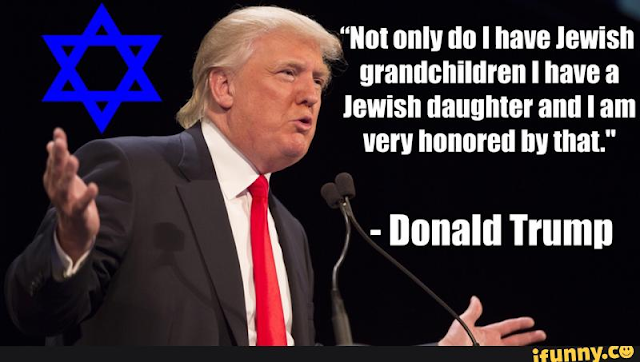 The repetition of entitlement from the failed League of Nations is a bogus effort to avoid the ramifications of the pure, unholy cheapness of the implications of the Balfour Declaration, and the hubris that Great Britain exhibited in its desperation to overcome the Austro-Hungarian Empire, and Germany, circa the effective date of the Balfour Declaration, November, 1917.


But, all Jews are taught that, in 1929, via petition to the League of Nations (to which, the US never belonged), magically, Jewish settlers appeared, were armed, and began the process of imminent domain, via theft, murder, and disarmaments that were forced upon the native inhabitants.

And, this is, in fact, not quite true, even as I related it.

The truth is far darker than a man can write.

As if that weren't bad enough, the Likud Party, to a global concensus, has fallen to the path of warmongery, war criminality, vain and purely wicked leadership, criminal acts for which the law is helpless to prosecute: coloring the entire concept of a Zionist state with bloodstains, misgiving, and the direction towards world war that confirms the Biblical view of Judaism: that they are, "Children of the Devil."

While Jews cannot stop their criminal politicos, the fact is, that this is a religious truth is implied by the UN, and its Trusteeship, convening a religiously-contrived status into a nation-state, something that it has obviously regretted, ever since.


However, if you are Jewish, and you understand that not Miracles of God, but MI6 shooting at other British Airmen and Marines, as well as French sailors, is the actual source of the initial "Czech Miracle", as well as the empirical eye of superior tech lent to Israel, not by God, but by the UK and the US: if you know this, and are beyond the brainwash that has sent the direction of MY country tailspinning into a Likud Party contrived doomsday, which is based on "American military invincibility", psychosis, and hubris: say something. 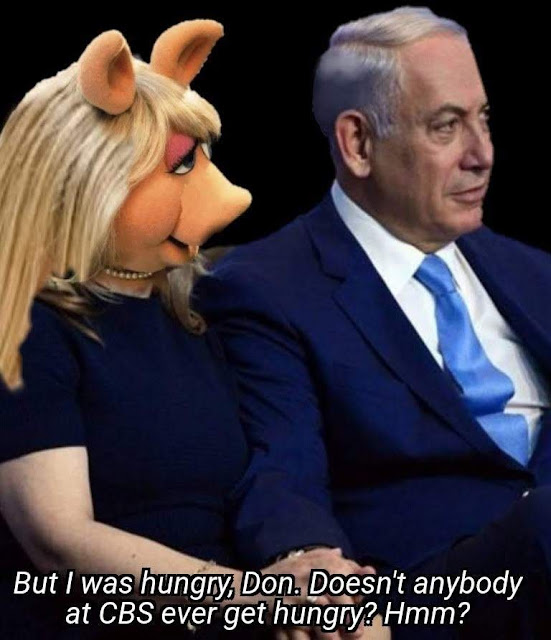 In the silence we hear doom, and in the ongoing war crimes and crimes against humanity committed by Israel, and approved by Trump, we see that doom. If this is not the Word of God about to visit the four nations of UK, US, Saudi Arabia, and Israel, say so.

Otherwise, your silence implies consent, and that consent implies complacency with your corrupt governments, both here, by way of an unconstitutional AIPAC, as well as there, by way of an out of control criminal regime, that nobody can stop due to what AIPAC has done to New York, and Christian American culture, in general, which is heresy by Christian standards.

Stand up. Say something.... Tell us, why cannot the authorities force the abdication of that psychopath? Why should a democratically elected leader not be held to the same rule of law? In your guilt, in your fear, do you choose violence, due to having a racial position of the knowledge that Jews are worthy of a total disaster if fairness, and sanity were to return to Palestine?

Otherwise: in your silence, in your complacency, smiles the convening of the destruction of both your nations, and my one nation.

Email ThisBlogThis!Share to TwitterShare to FacebookShare to Pinterest
Labels: An Open Letter to the Jewish People