The Trade War is the Beginning of the End

The Trade War is the Beginning of the End 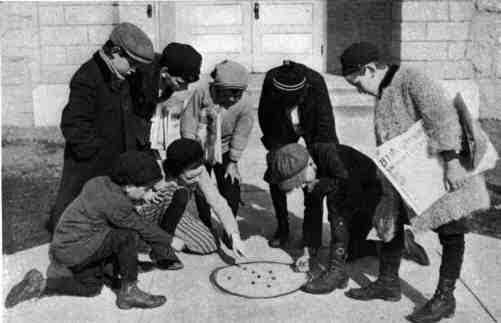 Bipolar World: refers to the concentrations of all the economic/military powers on Earth residing in two opposing and contrasting political systems. This was the Bipolar World: the US, and USSR. In 1991, the Soviet Union fell, and the author of polar world theory, who predicted this, referred to the rise of the Multipolar World. This describes the world in terms of much smaller and more consolidated values of power, and would lead to the grouping of geographical regions in multi-national trade blocs. Trump's, and most of his voters' problems (not all, but most), is that they are living in the past, Bipolar World.

This almost guarantees that the enemies of the United States are going to prevail against them.

Maga is strangely celebrating the Chinese match and freeze at $50 Billion apiece, which the Chinese have already promised, is coming. But it simply burdens the consumers of both nations. Without a trade deal relying on eu allies, whom respond to bullying historically well, there is little chance the current world order can survive. And that relationship remains truly stressed, the JCPOA Deal is too much for them to surrender, what remains in the JCPOA will be a testament to who's who on either side of the War that Comes...


JCPOA is the Joint Country Plan of Action Trump that stupidly tossed to the wind under control of Ben Netanyahu, maniac and warmonger, war criminal, common criminal, and murderer. The JCPOA was a path to the entry of actually both the states of North Korea, and Iran, into the Nuclear NonProliferation Treaty... Now there is only war, war, war upon the horizon. War, such as the US cannot hope to win.

Currently, the allies of NATO have accepted the reality that they are being forced to exit the JCPOA. However, their voices are in accord promising both the US and Israel that they will neither have NATO help, nor NATO support in the coming war. Maga has fallen for the Chinese bait claiming it will freeze at $50 billion, though the itemized list of 333 tariffed items was $16 billion short of what they announced.
In all likelihood, they will collect the money they can, then will take the US as a spoil of war.

https://www.businessinsider.com/11-most-powerful-militaries-in-the-world-2014-4
The most powerful ten (plus Israel(??) militaries on earth. Numbers two, three, and four are member-states of the Grand Alliance Against NATO, a military alliance. The rest includes Japan, as well as NATO countries and eu member-states which have already promised to remain neutral in the case of an Iranian/Israeli War. In all likelyhood, both France, and UK are working to ensure their nations' foreign neutralities in regards to the coming war in Tehran, as Brexit looms, and Macron, French President, is fighting for his job.

Japan enjoys a favorable trade status with China. And that nation's neutrality hinges upon guarantees of non-aggression from either South, or North Korea. If the Koreas start a war, that leaves Japan only on alert. Chinese oversight can assure them of no hostilities as there are cultural Korean animosities that Japan fears, might come to blows. For as long as either Korean War, or Korean peace can hold: Japanese Defense Forces, by law, cannot become involved in a foreign campaign.


There is presumably little doubt that German neutrality shall do anything but remain steadfast, in place; as NATO exercises are halted in the Baltic States.....

Meanwhile, Saudi Arabia bears a 90% rate of people hostile to their government, with defections to the Yemeni side becoming quite common. This is also totally exploitable by the Grand Alliance Against NATO, which easily could arm these people inside Saudi territories: exactly what Saudi Arabia, Israel, UK, and the US have done to as many sovereign regimes throughout the Arab World. 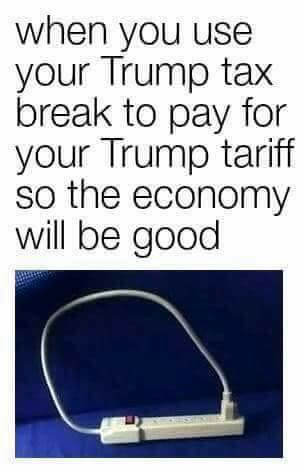 The consumer index is the difference between the true cost to produce a good, and the retail price the consumer pays. The Trade War adds disparaging levels of the CI.

The Trade War is only proof of one thing: Donald Trump is not at all concerned with the economic stresses that he incurs upon taxpayers here, at home. Those $50 billion China has promised do not get paid by the Government: they elevate the Cost of Living for practically each and every household in America. And incur sales taxes rising in municipalities that are constantly engaged in infrastructural upkeep, as their operating costs and living costs begin to inflate.

What he have here is a model for achieving world wide recession, Wall Street bailouts, and a rise in gasoline, bread, and the clothes we wear. By a president that currently Turkey is playing like a violin, and China probably is, as well.

Turkey cried, and Trump lowered his tarrifs. To date, Turkey has not lowered theirs, and this issue will probably resolve with The Grand Alliance, whether by force, purchase, or a combination of the two, entering into a controlling interest of OPEC, then embargoing the US, daring the first shots in the now-hopelessly lost trade war to fall upon the foul of truly being hostile unnecessarily...

This is exactly why Trump is a horrible president, personified, and playing out before world that, for whatever reason, still has hope.

It was little more than one year ago, when Trump missiled Syria prematurely (Syria later cleared by OPCW) that he turned up at Xi's table, to ask for military and other assurances if he had, indeed, gone too far.

Little did Trump seem to know, but China has a military pact with Russia nearly as old as the Russian Federation. Trump's demeanor offended Xi, who later referred to Trump in the press as, "....a desperate and amateurish man...."


This belief in the UniPolar United States was in vain. The author of polar world theory never referred to such a world. It remains a bastardization of his works which was created in the Bilderberger Union, and exists solely for the leverage of eu flattery, to which, all but one of our presidents since the Second World War have been vulnerable.

The Europeans, whom used the reference of the US as the UniPopar, or world's sole superpower, did so to flatter previous US presidents into unparalleled collaboration, are witnessing a nightmare scenario of why Globalism is bad.

And, Trump is perfectly compliant with the flatteries they gave these previous leaders, only Trump is insane, and he is burning the candle at both ends, while maga follow behind the pied Piper of the Destruction of Globalism, behind he whom secretly blows the whistle past the graveyard, and they mock him in perfect similitude.

For it isn't simply Globalism he is destroying....it is also the nation he promised to make great, again. Sacrificed, cruelly, to the little gods of Lacking Foresight....


Soon, they shall both find themselves in a peril they refused to see coming, but they can laugh today, they can recite Q lines....for now.

But Chinese retaliation is not quite exchanged, and Trump's confidence in US military power is not shared by the rest of the world, but, more importantly: it is not shared by God. He witnessed this military murder or destroy the lives of 11 million Iraqis, and so many Yemenis, Syrians, and Russians, that He is confirmed against the US at this time.

But....faithfully, like the Philistines they truly are, maga, the Jews behind it, in Palestine as well as worldwide, with tears, or verbosity, can feel the disaster hanging over us, all. 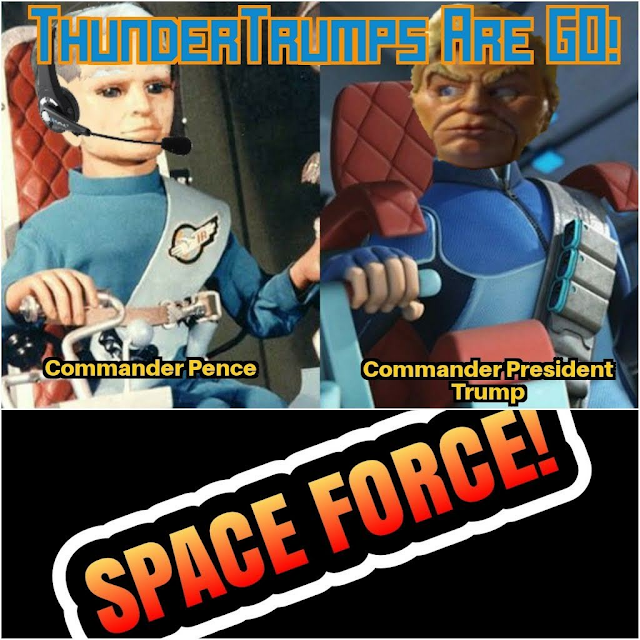