There are plenty of reasons to distrust the media, and almost every single one of them lead back to Election: 2016. The national joke that the Meuller Inquiry is, or, the magic vestment which tends to implore your faith that, if you just keep looking, gold will grow in the hole you're digging for yourself....this is a fool's errand.

Then, there's the Walk Away movement. In shortest terms, it is an alleged defection from Democratic party to the Republican party that actually resembles more of the inexplicable grasp on American politics that resides with the paranoid Alt Right in this nation...

But, it smacks of further occultification of the perfectly predicted Clinton loss to Trump. It also smacks of more surprises for the Democrats in 2020.

When the Democrats will not, or cannot, in whichever case; when they cannot learn to change the unsavory characteristics that caused the not-very-shocking divorce from their platform the American voter served to them, then by Santayanna's law, "....history must repeat itself...."

Blaming anything on Russia is just plain convenient! Especially, when Russia has no love for either side of this debate, and probably longs for the days when an American president explained to insane Netanyahu that, "No, bud, you ain't starting a third world war. Period." and would prefer that consistent calm 1,000 times to the unpredictable and irrational Trump regard for the Children of the Devil.
John, 8:36-49

However, their position is not going to waiver: therefore, blaming Clinton's loss on "Russia" means that a very enraged voting public will turn out in droves to re-elect him!

And, they need to quit.

If he avoids permitting insane Netanyahu to start that war, and he relinquishes his hold over both JCPOA (staying in it, then and only then will true North Korean detente happen) and the inane demands to imprison Assange, as well: then we shall have a second term for Trump.

If the Democrats pull their heads out of 2016 and join the rest of the earth in progress, and maybe gets rid of the cult of "get Assange", while de-emphasizing Globalism, political correctness, covert Middle Eastern wars, and reduces the volume on junk Global Warming pop culture noise, and returns to Christian values once universal to this nation: then they have a chance.

If not: then, during the first 50 years of this century, this nation's political fuge-state shall resolve these issues, most likely in the massive growth of third party electoral counts, and this should already serve as a warning to the AIPAC and other DC lobbies trying to spoon feed the American public on condescending and wholly insulting punditry designed to keep this nation bleeding for its enemies.
Israel is not our ally.

Israel has killed more Americans, and drawn more espionage cases than anybody else in our "Allies" list, and if you counted tit for tat, that would include "Enemies" lists, as well.

And any notions otherwise will end this nation.

The fact remains that the ideology of the Cold War is no more: in spite of how badly the press seeks to vilify our friends, and sanctify our enemies.

It's a brave new world. And, in that world, the 2016 Election has been over with for almost two years. 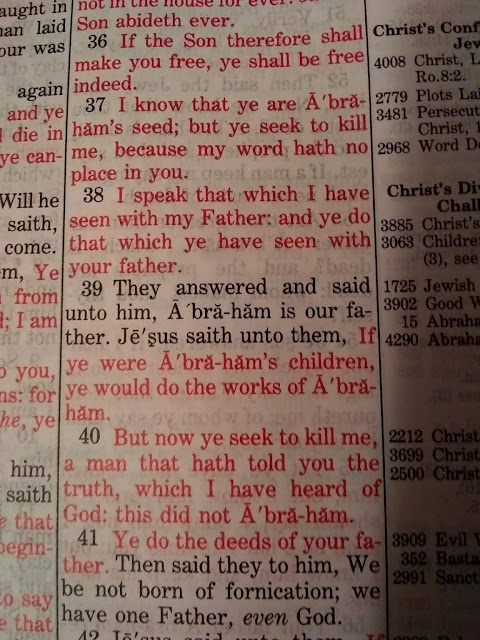 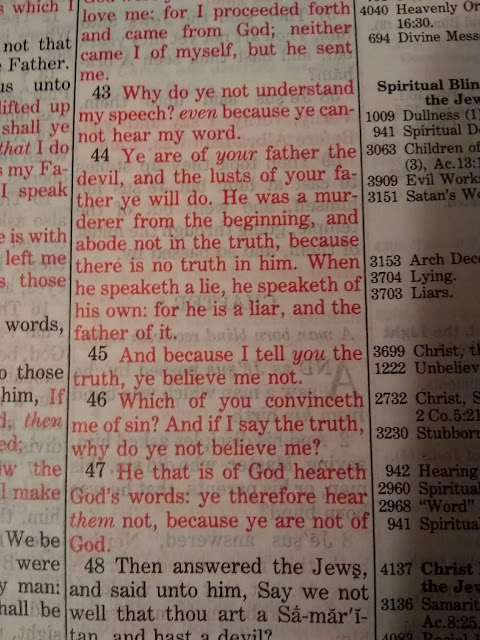 Email ThisBlogThis!Share to TwitterShare to FacebookShare to Pinterest
Labels: Democratic Msm lies, Walk Away is Not Russian