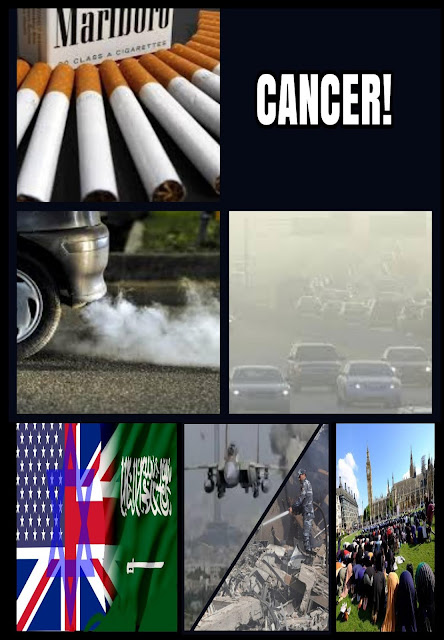 This is a view of historical analysis which refers to the fallacies we sometimes choose to use in order to quantify history as though it has some special or specific meaning. That meaning is referred to as being "biased".

The Fallacy of Blame
The Fallacy of Blame states that there is a way to understand history by blaming a single group, or person. The most famous example, though not the only example, is the persecution of Jews by the Nazis. The Nazis felt that the Jews were behind each of the evils of Communism, and the evils that tried to stop the Nazis from rising to power.

Keep in mind: both of these things have some truth. But, at academic levels, we strive to shed all bias and recognize that history happens. There is no rhyme, nor reason to it.
But, being intelligent beings, we recognize that there are certain effects that are true despite being ruled out by the academic pursuit of historical analysis.

The United States, and specifically, the presidency of Donald Trump, has increased the number of migrants fleeing into Europe with each phony military role being played out in vain in the Middle East.

Israel is the primary cause. As historians, we are taught that the fallacy of blame is unreliable as a means to understand historical events, and both their causes, and their effects. And so is the didactic fallacy, also. But we were also taught that there is undeniable fact in the concepts called, "Exceptions".

Didactic Fallacy's most famous exception is the famous quote of Harvard professor, George Santayanna, whom said, "Those who do not learn from the past are condemned to repeat it."

But, in the Fallacy of Blame: the most famous example is also it's most famous exception: the nation of Israel is behind ALL of the death in 9-11, as well as the Libyan, Syrian, and Iraqi Wars.

If one states that Israel = to all Jews, then yes: the blame for all modern misery issues from the religion God has cursed forever, and the unholy involvement of anyone calling themselves Christian in far away lands, trying to steal the land and murder the citizens of a nation which offers the US absolutely no harm, and doing so on Israel's behalf, then having the unmitigated gall to refer to this as, "Defense of the US...." Israeli arguments for its actions are the deeper sojourn into fallacy.

Bear in mind, there are Jews, in large numbers, who recognize Israel as the crime against humanity that it is.... 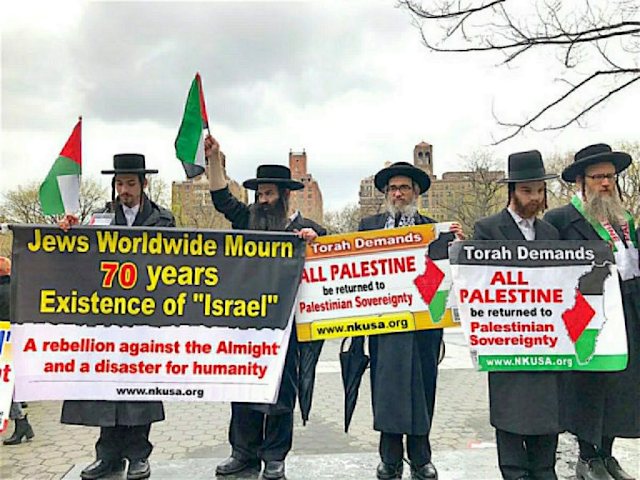 When the OPCW (Organization For the Prohibition of Chemical Weapons)) claimed that Assad used banned weapons, not only in Douma, but in areas that they cleared already, casting the entire regime structure of OPCW into grave distrustful loathing, the assumption is, that EU used its presence in OPCW to apply pressure to criminalize Syria. This protects Trump from War Powers Act impeachment. If OPCW had cleared Syria, Trump would be impeached for violating the War Powers Act after the Democrats take over the House in midterms. No reliable international academic believes OPCW.

Now, all Trump's rhetoric, and all of the effort to fulfill the demands of child murderers of God's elect, acc to Israel's own bloated self view, Trump will now be compelled to permit their isolation: as the US is almost defeated in Syria by Syria, Iran, and Russia.

When they finally win, Israel shall be isolated. And NATO has already sworn not to help them escape karma anymore because of the refugee disaster that each war since 2003 has made in Europe.

Trump cannot escalate to help Israelis, or the Grand Alliance Against NATO will escalate to help Assad. And, though OPCW claimed gas was used, NONE of the UN protocols is now active, which, along with the "unreleased proof" of these crimes committed by Syria, is a sure sign that salvaging the US in the Iran JCPOA (Joint Country Plan of Action) IS the baby not thrown out with the bathwater. It is the reason for the season, and probably wisely so: though rarely will you ever hear me agree with EU....

Historically, Israel will now does something tragically senselessly violent, causing misery and war. But, nowadays, it seems like God has spoken.


The Fallacy of the Single Fact states that all history can be explained in terms of one single event having caused any given path history took.

For example, and it's most famous example, is "the South lost the Civil War because of the North finding Special Confederate Orders 191, which explained the battle plans Lee had, thus, the North was prepared for Gettysburg."

The South lost for a number of reasons, but, at the point during the Maryland and Pennsylvania campaigns when the orders were discovered, the campaigns were already in a phase of total and complete disaster.

The South lost for more important single facts than some old orders that the North found. Industrial output was significantly lower, Gen John Bell Hood could've rendered his command to Nathan Bedford Forrest, and the list goes on.


The result of this fallacy tends to apply bias in terms of explaining blame as residing in those whose world views differ from our own.


We know some conspiracy theories are very real, but ALL of history isn't being determined by a few evil leaders.

Example: The Loch Ness monster lives in this lake, X.

Each time a boat tips over and capsizes, Y, it was caused by the Loch Ness monster.


Ex: the North found the Confederate Special Orders 191 because they are the good guys....

The Texas Sharpshooter Fallacy states that, like the old joke where a Texan shoots several rounds into a barn, then paints the bull's-eye in the cluster of the majority of his shots: the fallacy states that using a little bit of data is enough to retrofit their causes. This is the fallacy most associated with how the RussiaHacked Scandal is being created by Trump's political opponents...


Although admittedly not your Harry Potter level reading material: this list of logical fallacies is well attributed, and, whatever you do not understand, click on it, and read it. It'll change your methodology in life....
https://ipfs.io/ipfs/QmXoypizjW3WknFiJnKLwHCnL72vedxjQkDDP1mXWo6uco/wiki/List_of_fallacies.html