The US Is Done in Syria 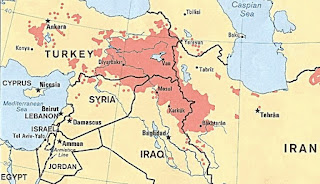 Russian forces took casualties, but have now forced the US, ISIS, Al Quaeda, and other phony armies to fall back to the purple line monitored by the UN, who can see the retreating US troops. 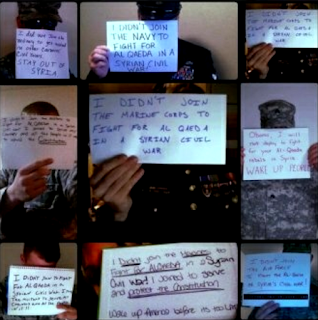 Trump has lied, and continued Obama's tactics of arming ISIS and Al Quaeda in Syria....

Hundreds of Russians killed! 50 US troops hold off thousands of Russians! B A L O N E Y!
Watch Arlington this week….
Russia broke the US perimeter and has proceeded to the purple line in Golan…
US demands they stop. “Times Out!” they whined! U.S. warns Syria of 'firm' measures for ceasefire violations
In related stories: US Command is whining about the defeat they pretended not to experience! Retreating US forces are in view of UN monitors at the purple line.
The cease fire the US is trying to use to murder, but to not be murdered, only applies to the UN monitoring the border! It does not apply to Syrian and Russian ops against Al Quaeda (UN BR 1441), nor ISIS (UN BR 2253)
With this breakout, Russian forces are now in command of the whole of Syria, and are linking up with Iranian troops near Golan to the west.
I just thought you should know the truth, for once…. 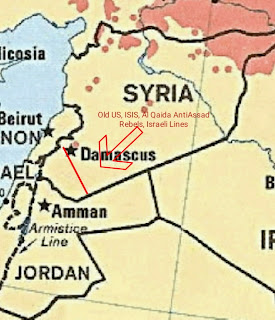 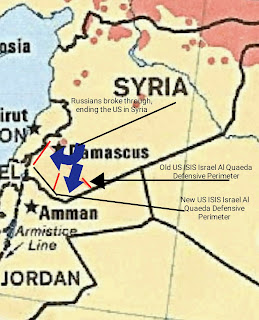 The retreating US and allies are in plain view of UN Peacekeeping forces at the purple line separating Syria from Israel. This offensive has divided the US command, and linked the Russian and Iranian troops as they prepare for an Israeli invasion following a US assault of Syria, Iran, or any other allies.

Email ThisBlogThis!Share to TwitterShare to FacebookShare to Pinterest
Labels: America, Art 80 is being removed by war, Both finished in Syria, Israel, Israeli lies the media tells, Trump done