The Zenith of State Authority 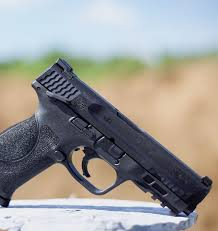 The headlines urging unrest about governors whom intend to disobey the law do not trouble me....

It is the way anybody believes it that is troublesome.

There are three delineations of order in the US. They are Fed, State, and Local. The Fed bears an absolute authority over the other two, and is therefore bestowed with the highest order of protecting the Constitutional rights of the citizens of the United States.
The Zenith of power, the place where the ball begins to fall in the highest reach of it's arch, the furthest reach of state-authority, ends in the order of the Fed.

There are two places where these foreign entities are overstepping the Zenith of their power: gun grabs, and the attempt to violate the Constitutional authority of the president in reference to the national guard. The President took an oath to secure our borders. Refusing to acquiesce to his authority is a federal offense.

Tact may be the key. But it is probably going to require force.

The time to act against both the municipalities of Illinois over guns is upon the Federal Government.

But, and I am stressing this: the governors' threats are identical to the assertions of George Wallace. But these are not simply civil rights, but Bill of Rights specifically defined. This does not take much to realize who is in the wrong.

The Constitutional definition of the aspects of interventions, by the Fed, against state, and local authority, is limited only by the nature of the act of the White House being both necessary, and proper.

I would say, as far as second amendment issues are concerned, we have been in the right since the assault weapons ban of Clinton began unchecked infringement.

But President Trump wrote the entitlement to his current actions as the Meuller inquiry's Zenith was reached before it was convened, as it was convened in treason and untoward intentions against the human race. 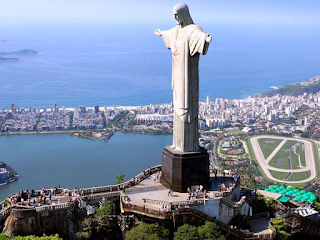 The only possible crisis is not Constitutional. It is the putting down of a coup within the country. There is neither time, nor law on their sides.  Illinois's, Oregon's, New Mexico's and any other municipalities like Chicago's or Deerfield's authority is merely symbolic bullshit posturing
at April 06, 2018