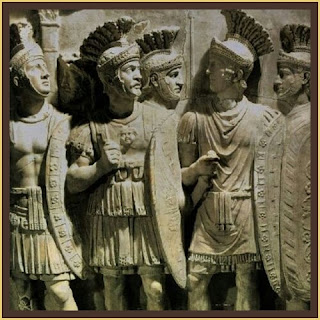 The Praetorian Guard was the name given to the class of Roman soldiers having the task of guarding directly Imperial families, properties, and the emperors of Rome. Many historians denote the role of the elite guardsmen, which evolved into "slaying the tyrants and crowning the new emperor", as the point when Rome descended into its fall.


The Praetorian Guard's choosing the new emperors, determining the lifespan of the old emperors, and how much they would permit, in terms of the corruption of the current emperors, often put them at odds with the Royal Family, the Senate, the people of Rome, and each other. The results were a series of convulsions which spelled doom for the power of the Eternal City.


The Department of Homeland Security first began insinuating itself into the voting business in late February, 2017, under then-appointee to its secretary post, Jeh Johnson.


The acts Jeh Johnson commissioned were begun in the midst of his retirement, like an escaping cat burglar...

These came in the form of very creatively-launched causes of action, and a repetition of the validity of Russiahacked.
Jeh Johnson, and other enemies of the process of voting, announced that hearings would convene in the congressional committees which hold the authorizing-rubber stamps in the US Congress. By April, all-but-closed-to-dissent congressional hearings were spelling-out
what would happen twice in Alabama, which amount to dress-rehearsals for the strangulation of majority vote. 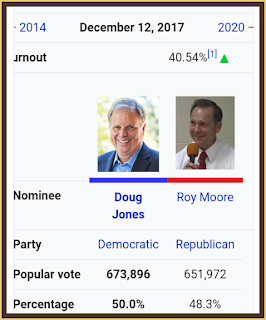 This is either a fraudulent return, or the first time in the history of Alabama, when votes cast in a special election maxed-out! I do not believe this for a solitary minute. First, Strange was eliminated, then, a phony sex scandal was created, then, these numbers were created. Our nation is entering into a dark period...

The senate seat once occupied by US Atty Gen Jeff Sessions was targeted by the Dept of Homesec as a means of trying-out their election-altering powers in what the architects of the downfall of the US believed would "totally fool the red-state full of rednecks and fat, useless white women..."

So, in September, they enacted part one of their plan: destroy the career of Luther Strange.

Luther Strange was hand-picked by fmr Alabama Governor Robert Bentley to replace the newly-appointed Attorney General's seat left vacant until a special election could be held, in keeping with how the State of Alabama contends with this unique situation.

Strange had been appointed to investigate the many allegations against Bentley which pervaded his eventual resignation of the office of the governor. Strange's appointment to fill Session's chair was seen by many to be a political bribe. But, Bentley was investigated. He was forced to resign.

Around the nation a hostile and arrogant American press contingent raised the white noise of partisan bickering to a level never so revealing of their previously unnoticed sinister mind control efforts. It was into this system that the effort to make election tampering into a legal act was launched.

Amid the daily partisan arm-wrestling, the system through which Dept HomeSec launched its poisonous dart into the hide of democracy seemed invisible. 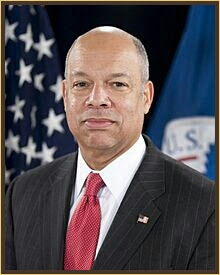 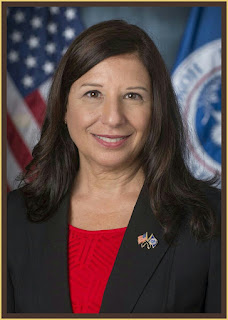 These two Obama-appointees, (top) Jeh Johnson, and Elaine Duke, both created the Praetorian Guard role which their Department is now playing. Jeh Johnson began the effort, and, as one of his last official acts, gave Elaine Duke's name as successor. Duke completed this horror, using Russiahacked in the most dangerous usage of an invented scandal in US History. Both Johnson and Duke are Obama allies...

Strange had been Trump's personal choice for the Senate. Speculation ranges from Trump's aversion to the vociferously religious Roy Moore, to a genuinely mutual appreciation which was kindled between the president, and Senator Strange, during Strange's brief duration of service on Capitol Hill.

Yet, in September, in spite of the president's personal appeals to the Republican voters within the state of Alabama, Moore trounced Strange. And, this was a bit of a surprise. Facts being as they are: it should have been much, much closer.

However, many of us, at that hour, began to see, and spell-out in sharp-detail, what can only be the pale light of election chicanery. I switched my endorsement of Jones due to what seemed to me to be a huge conspiracy which had been constructed against Judge Moore, thus the R party.

If any questions remained, the absolutely fictitious number of votes cast on December 12, 2017, 1.4 million, settles all: this election's return has been drastically altered by agents of the Department of Homeland Security.

Now, the stage is set for this ugliness to finish what Hitler, Communism, and countless other issues, hardships, wars, and powers could not achieve: the collapse of the United States of America. It is, indeed, at hand.

There is no way that the nation can be competently led by people whose belief in Russiahacked was either honest, because those folks are too stupid to choose the leaders of our nation, or whether their belief in Russiahacked was because they feared prosecution, because these folks will continue destroying the elasticity of our national instrument with sickening depravities as values, and regulations that are in-league with the termination of the industrial might of the United States, which has preserved us more than a few deadly times.

The one hope we have is that Congressional Representatives will engage the inquiries wisely, and single-out the staff responsible for the massive computer/wire frauds involved.

Net neutrality also provides vulnerabilities to the current programs due to the needs to update in order to cope with security issues that are in a process of evolving due to the consequences, foreseeable, and otherwise, of the net neutrality terminations which will begin in the federal systems relatively soon.

Swimming around in the servers of the Dept of Homeland Sec, are seven figures of Alabama digital ballots, the result of two elections. The architects cannot discard them yet, due to the risk of discovery. And, during updates, the system's servers would be vulnerable to audit from the proper Congressional authorities. 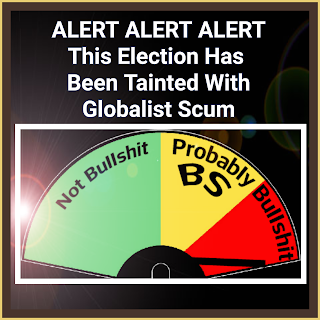 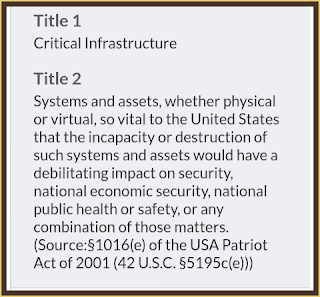 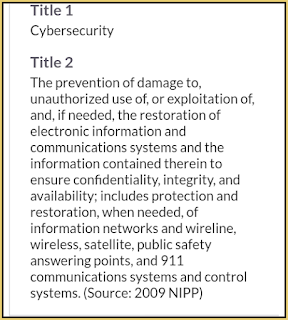 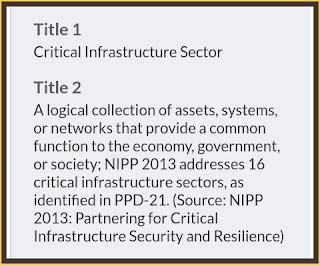 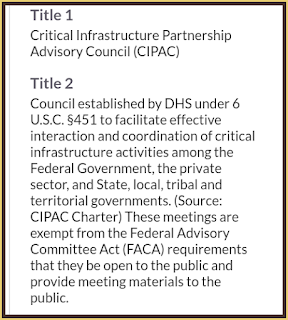 These are the very fast and loose paper tigers which Johnson used to destroy the US, claiming that he had, through these listings, the responsibility of choosing the president, henceforth.

Otherwise, the hammer and the sickle, and Zionism and pandemonium, poverty, and slavery will return to the White House in 2020.
at January 19, 2018

Email ThisBlogThis!Share to TwitterShare to FacebookShare to Pinterest
Labels: the dept Homesec chooses who wins elections, The end of the United States, US Political itical Horror