So Much For Earth... 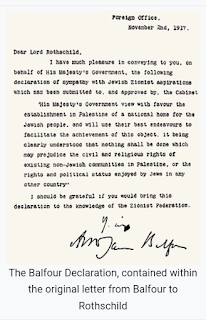 It remains reason # 1 for the Anglican Delusion, that Christians are in bed with those whose beliefs are those of Antichrists, yet we pretend all of the misery is Iran's or Syria's fault. See why Snowden defected?


Qanon does not matter.

The "charges" which haven't been filed, and suspects "arrested" still walking free prove the point of DJT's trip to the Orient...

To be lied to by President Xi...

Shortly following his unforgivable betrayal of the US-Russo-Sino-Syrian Alliance last April, which was the result of Mossad betrayal of US, SOP for that pile of steaming empty vessels, the President of China, whom is in charge of Foreign Affairs, declared Trump to be, "A desperate dealmaker and novice man on the world stage..."

Below, Xi's remarks in an msm article


Trump had suddenly appeared on his door in a hastily contrived State Visit in which Trump praised himself, and Xi basically called Trump an idiot. Somewhere, the fact that China and Russia are military allies remains a factor ignored by Trump, as he now commits a second liar's offense, to enter China, and attempt to deceive them, a second time...and Xi, a graceful enough man, does not suffer fools gladly...

Upon returning from this recent trip allegedly to precipitate the detaining of the core of Satanists in US Gov, it appears that DJT just did not get the message from Xi last April. He simply, in the eyes of the Chinese, arrogantly attempted to go-around their Russian trade partners, whom the US betrayed while they ALL were defending Syria, in spite of the fact China constitutes the Russian Federation's oldest military ally....

Russia has never betrayed any of their alliances, not since the time of Napoleon: Trump tried to separate that Alliance. And it shall not work. Look at where Chinese naval vessels have been since 2013. They are kicking our butts all over the theaters within which this war shall soon erupt. 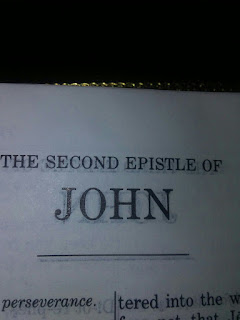 So, Trump leaves, jets around, pays China $x (b)millions to pretend to stop arming Un in N Korea, and then he returned from the "trip", whose purpose was to cover possible backlash for the arrests of Clinton, Podesta, and more...and, nothing happened.

Then, in a bolt of anticlimatic density, idiot Donald tweeted, "Watch trade..."

No. Let me give you a SANE suggestion as to what, exactly, you should watch:

Donald J Trump shall be the last US President, ever, and shall be held responsible by the God, whom sent Christ, for destroying His earth. Period. Wake the fuck up!!!
Link Below: Betrayals Of Trump by Russo-Sino Alliance BEGIN:

Email ThisBlogThis!Share to TwitterShare to FacebookShare to Pinterest
Labels: Israel MUST be destroyed, this was avoidable, Trump is a IDIOT, World War