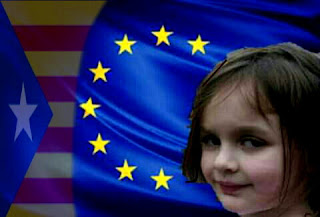 The most misunderstood conflict in modern history, threatening to rip the bolts and plates of eu unity right-off into the elements for eu Civil War, quietly rages in Northeast Spain, in a crossroads of history and resentment with all the fixins for a historical best-selling mini-series. But meanwhile, reprises to Spanish-repression are a throwback, way back, back to the 1970's.


Catalan. It is a flux-region of cross-cultures like Switzerland, or Luxembourg. Unlike the either of the latter two, it has neither world, nor eu recognition. Also unlike the Swiss or Luxembourgers, Catalonians have many things that are their own, starting with their language, their wealth, and a millenium of conflict with Spain. 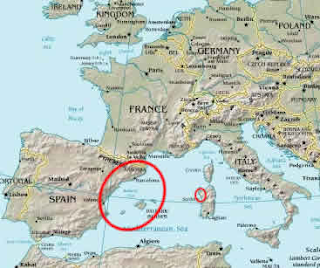 Spain and Germany will most likely be the last two nations pretending to be Bilderbergers to the insults of the ancient cultures of Europe. But, inside of a Spain whose threats to Spexit are actually more N Korean in that they are actually pleas for more un-backed and printed money, we have a very stable contempt for the established edifices of eu which are held smartly in reserve, for when Madrid wants more money.

One of Spain's more exciting acts was to openly challenge eu's official statistics bureau, the questionable happy web site sporting, Eurostat, and its more positive-meta state/negative-member state assessments of the finacial bottom-line; as it pertained to numbers regarding monies per capita, owed to Spanish banks in annual rebates.

Checking their numbers, shockingly, I found not only were they correct, but Eurostat does a New York phone book's worth of questionable stuff per oral orders of any given eu personality.

This is the foundation of a suffering regime.

Spain eventually got what it wanted, not the meager millions it was owed in annual rebate, because eu pays debts to member states in annual rebate, but it was inside of thirty days approved for a 30 billion euro fractionally unbacked, interest continent-wide affecting loan....which it will default on, just like all of the others. (Feb-March, 2017)

All in a day's work, for eu commission president Jean Paul Juncker, to cease the trend towards eu exit which was shockingly underscored by Brexit. This little hiccup still causes the occasional eu parliamentary cry for his job via no confidence vote...

Spain has enjoyed eu. No question. The fact is, fascism won WW2 in Spain, and repressive Generalissimo Franco ruled first allied with the third reich, then that alliance was simply resumed with the victorious allies.

All that time, the regions of Basque and Catalan were brutally forced under the heel, but the end of the seventies saw a series of major reforms beginning with Franco's restoration of the monarchy, and eventual Constitutional rights granted for Spanish people, with each step along the way granting increasing tolerance for the Basque region.

But not for Catalan.

Catalan's war, like most, is about money. They have it, Spain does not. Catalonians speak their own tongue, and like Provence, in France, the Catalonians were bound to feel the marginalizing sting of cultural-generalizations which constitute the more serious resentments against the meta state which often go unheard. I speak Provencal, it is not French, but kind of is, and I am watching my natural speech being erased by, "the needs of the many..."

That is Star Trek, by the way, not The Bible, or a major work of cultural and political validity.
Why are we given Star Trek movie lines, not even the show, but movie lines, to explain an annihilation of cultural history? But with all the Eastern European contempt for the Catalonian cause, and the other Eastern European support for the Catalonian cause: the bigger picture is being ignored. 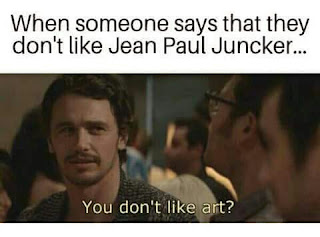 We are watching the wick burn, from all directions, into an armed insurrection against the insanity of Bilderberger overreach in the banking, immigration, debt restructure, and useless oratories which otherwise have defined eu since its seventeen year existence. Folks: this is the synthesis of possibly the end of Bilderberger social experimentation in Europe, and the fall of the Rothschilds family.

In the US the pedophilia still continues, in Europe their PizzaGates have been busted since 2014, forcing a change even in Italian government which will only now seem to align with Italexit....at last.

But the fact is, repression has brought out the revolutionaries in Catalan. Their referendum was to secede from Spain, regardless of whether or not they are supported by eu. The meta-state always makes just bad moves, backing Kosovo, backing Albania, who started the Balkan War....but not backing Catalan on this amounts to a slap in the face for what bombs can do, and no marriage between Aragons and Castilles ever can repeat: peace by mutual benefit.

If eu backs Spain, it's not a shocker...
The appearances of eu's position, which Plato's quote about silence being consent seems to be a reasonable indication that eu is backing Spain, and is, therefore, backing the wrong horse. And thus eu simply is continuing in a long tradition of doing so. To eu, the Europeans in Europe do not matter. The Europeans in Africa, or elsewhere whom are not yet European, these are the only people who do matter, and the only people they busy themselves about concerning. But once they get here, or worse, were born here...meh...not so much.

All hell can't stop us now. 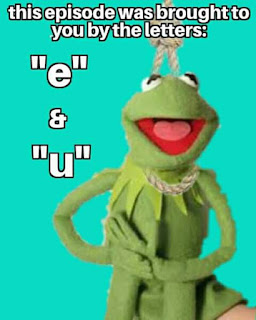