Why Do We Need Laws? 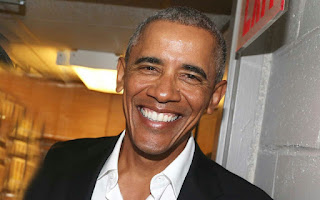 Why Bother in cooperation with The Rand Corp


And President Barrack Obama together,

Starting in January, 2018, President Barrack Obama has announced that his non-profit organization will offer incentives to bank robbers which shall be awarded solely on the condition that they do not get caught.

Initially offered only to minorities, a protest lodged by Eli Cummings, D, Maryland, finally resulted in a uni partisan effort (G) to hash out the details, including the benefits package twice being delayed for reasons Obama later claimed were "problems in the math models".

Below, here is the official chart of eligibility and minimums:

These prices are subject to change

Note: White victims can be robbed by white people, as long as they are Globalist party Democrats

Prices for Mexicans unavailable, unless that Mexican has one of Eric Holder's guns. If this is the case, no questions will be asked!!!

Email ThisBlogThis!Share to TwitterShare to FacebookShare to Pinterest
Labels: Egalitarianism is the sign of a idiot, either way it is wrong, or a master theif, Why not