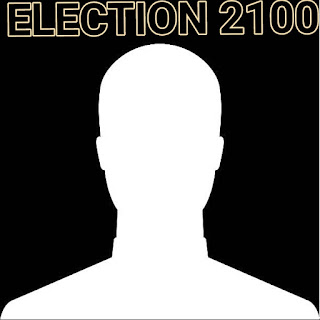 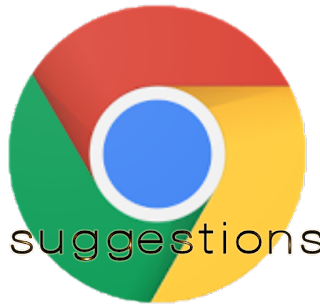 Michael Clinton's Grandfather, Bill Clinton, was California's choice, for over a hundred years. Now, Grandson Michael threatens the inexplicable Clinton lock, for having entered office a human in 1992, recieving credit for the nothing he did for black people, though this seems lost on the same, and left office a pedophile Globalist in 2001. Michael missed the human Clinton, and can skip straight to treason and illegal activities!


And, as much as California has done to ruin this country, Google and FB among others, it was California Supreme Court that in 2030 declared Chelsea Clinton legally a male, which allowed her children's birth certificates to be altered legally to the name Clinton.

Michael Clinton comes from a short lineage of cheating, lying Globalists, whose presidency, like his Grandfather's, will start out under a paradigm of promises, then dissolve into pedophilia and corruption, just like his Grandfather, the second president in US history to be impeached.

Linus Seton Bush's Grandfather, George ReBush, was an affable idiot in a cultured relationship with the press. In reality, he was bloodthirsty, incompetent, and arguably the worst president ever to be (barely) elected. His now understood permitting of Israel to commit the atrocities of 9-11 are only eclipsed by his grandson's babbling statements of support for Israel, even though Russia invaded in 2018 and it is no more, Globalists from both parties agree: we would be wealthier if the Rothschilds would come back.

Both Candidates
Both candidates are incompetent, inbred, children of criminals, who were themselves raised by criminals. Both candidates are pretty much the same, in that they are Globalists, that group whose policies cost the US its GDP, military, and oil-market reach.

The fall of eu was the beginning of the end for either Globalists in the US, or the US. Google was able to make sure it was the US. 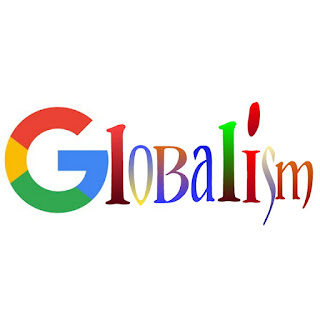 Note: The Election of 2100 was interrupted by an earthquake that finally destroyed California, Google, FB, and Silicon Valley.

Email ThisBlogThis!Share to TwitterShare to FacebookShare to Pinterest
Labels: coming soon, la lendemain, The future, what has not yet occurred