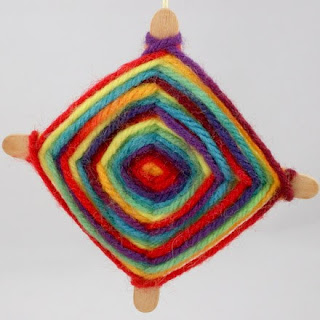 What makes any business powerful is the volume of money that flows over its goods and services and remains in its profit margin. With US Government contracts, as well as a tech-development section that may well be the envy of Silicone Valley, Google, and its parent company, the huge conglomerate Alphabet, represent a percentage of market share that rivals the big three automakers during that industry's heyday, with the added element of a competition-limiting presence, and concealed operations that answer to no regulatory effort, whatsoever.

monopoly- any business which is able to limit the reach and solvency, therefore the success, of its competitors. (The Federal Trade Commission)

There is a litany of historic examples of the US Government permitting AntiTrust violations when the particular corporate entity, and/or the service it provided, was sponsored in-cooperation with the US Government; as in the case of defense contractors whose technological advancements both violated AntiTrust laws, and where the laws were nullified by a mutual benefit, and classified status.

There are a few examples of the US Gov simply looking the other way, as in the Chase Manhattan Banking entity holding the sole contract as the Federal Reserve's issuing conglomerate.

But the unique case of the virtual world, and its tough to nail-down certitudes, have almost no examples of any attempts to regulate the businesses operating within its statutorily unexplored ethereal mists.

The relationship which Google enjoys with the US Gov, however, is obviously not perusable on-line, is at least in part, classified, and thus speculation alone can attempt to drive explanations as to how this monopoly has been permitted to grow unchecked?

For what reason is the contribution(s) which Google is dangling in front of perhaps the Department of Defense (DOD) so compelling, that the Federal Trade Commission (FTC) and House Committee on Commerce, among a host of others, are all halted from performing the tasks for which they were created?

Although the eu is a good example of a good idea on paper not really working-out in practice, Google has been sued successfully in the euhc (european union high court) and forced to alter its composition to permit non-paying companies into search results, where, as it is in the US, currently, only those companies whom pay Google are promoted in the search results for any number of diverse goods and services.

This angle, having been ignored in the US, represents what has to be a US Government/Google mutual interest. Normally, those interests are defense or security related. To endlessly speculate as to how this has been permitted, though, does nothing to negate the fact that Google is in violation of US AntiTrust laws, and constitutes a monopoly, as defined by the FTC.

But the massive contemporary media charge on-behalf of Hillary Clinton, led by The Washington Post, The Huffington Post, The New York Times, and the television networks, were undoubtedly unilaterally supplied with the bogus numbers of 538. This eases the mainstream media's accountability for the obvious falsities in their common source, 538.

Journalists for The Washington Post, owned by Amazon-CEO Jeff Bezos, did the most to introduce Nate Silver and 538 on both Social Media, then, by extension, to the msm, as the preposterous numbers predicting a Clinton victory were exchanged among the media elite from Quora, to CNN, like every single day of campaign 2016 was Valentine's Day, and it was not an election but a Globalist love-in. And, it was bound to fail.

But once the vouching had been made, Google search results for "Trump/Clinton Polls" were almost exclusively 538 numbers. In the end, everybody began repeating these numbers except Gallup.

While Google and its fellow social media entities exist in a nether-region of regulation, this mammoth task now figures as the next challenge for lawmakers in the coming months, although it dwarfs anything previously attempted as a regulation item on any American to do lists since the issues that begat the Civil War. And though the deaths will not be nearly as high in number, the labor-intense efforts will be, though arguably leaving Google unchecked represents a danger heretofore unknown in American life. 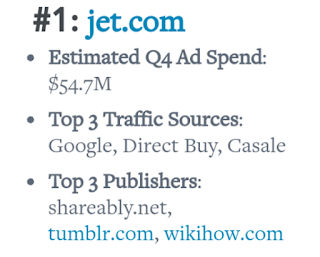 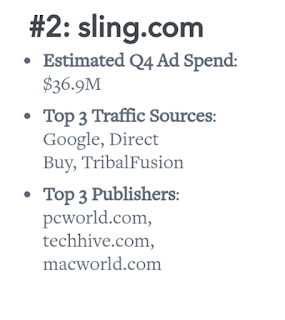 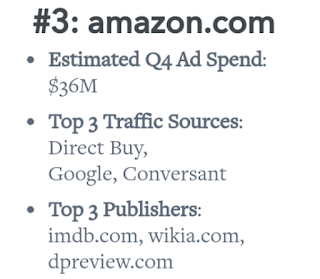 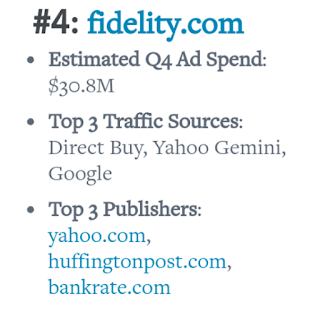 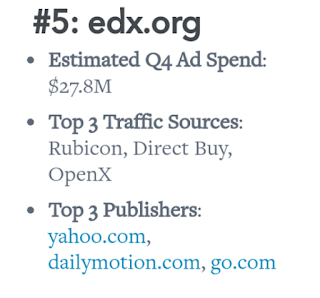 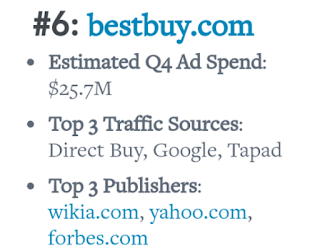 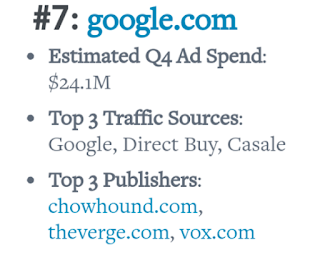 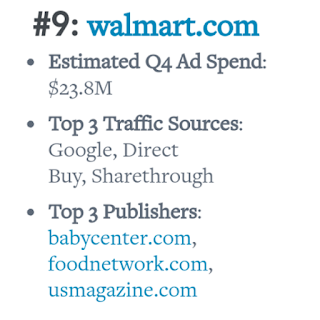 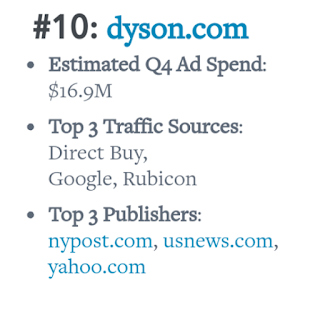