The Bilderberger Group created a vision of peace, and better government through banking. In other words, it was nothing short of a private commodities market consolidating a global economy, removing from manual labor the elite, and ultimately becoming a globally proprtioned pyramid-scheme that flattered itself into believing it was saddled with a Divine Mission to preserve peace....globally.

The simple fact of this 60 plus year windbag forum was best summed-up by Lemmy Kilmeister when referring to his own career in heavy metal: "...sometimes things just do not work out the way you plan them..."(Lemmy, 1987, Describing finding success after being forced out of the band, Hawkwind) 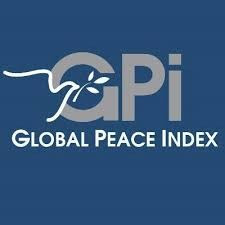 The Rothschilds and Rockerfellers were greedy men. In fact, David Rockerfeller's grandmother, whom passed well-before his birth, would have done nothing short of disowning him due to his views on morality, and the high stakes games that the Bilderberbergers play, in their blatant and collective sociopathy, ignorantly condemning all of mankind.

Somehow, they left themselves out of that picture. The problem with this assessment is that they, too, are mankind. And they, too, shall inherit in doubling measures the complete picture of the consequences which perch for them upon their deathbeds, thus feel entitled to shadow them throughout their daily routines. 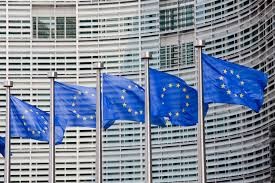 But the Bilderbergers actually believe that this group has preserved the peace worldwide...well, not according to their fellow billionaire, Steve Killelea, whose Global Peace Index, or GPI, paints a darkly unflinching picture of the realities of the sausage-effect such tugging and crushing shall resolve itself to be: pure, human, worldwide, across every class, MISERY.

According to the GPI, there are only ten nations on earth not involved in conflict. None of the nations from which the largest portion of Bilderberger membership is composed are currently free of conflict. They have goaded their respective governments into foreign wars and domestic denials, and they have done so to an ever expanding and ever clarifying picture of failures.

And, with the US stream of military regrets in the Occident, it would appear that they have bet on the wrong horse...the US is losing. This is not due to inability militarily. This is due to unbridled greed for oil under their friend ReBush.

But their respective nations lost that investment when Putin seized the ports along the Crimea, and the pipelines that terminate along the Black Sea. The mission of the US military, to crush IS (Islamic State), cannot, in all of the "top-secret" steps forward, and the public hundreds of steps backwards, mean anything but a lack of informed leadership in the Bilderberger Group whose members both started the war, then persisted in arming both sides, as if the public watching this cannot figure out that the sustaining of violence brings the Bilderbergers no money, but the sustaining of these conflicts saves face...maybe.

The US, this time with Trump as president, is headed straight back to the crossroads of having to choose to either destroy Syria, or abandon the huge and fruitless effort that the Bilderberg Group undertook in supporting the war, in the first place. And the eu trying to ease the human costs, the refugee crisis, which is passing misery upon their own citizens, threatens the pearl of Globalism, and the non materializing billions of euros and dollars for all. Trump needs to pull his troops. Period.

Otherwise, if you were to place the GPI map of conflicts around the world in such a way as to superimpose it upon a Bilderberger nations map, it would no longer seem that the begrudging of this group's existence is the price of peace: but rather bankruptcy appears to be the price of peace. 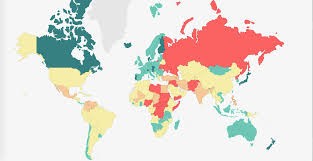 The map of global conflict... 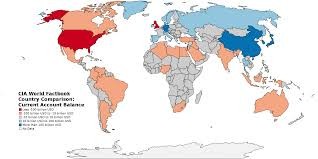 The map of financial collapse.. 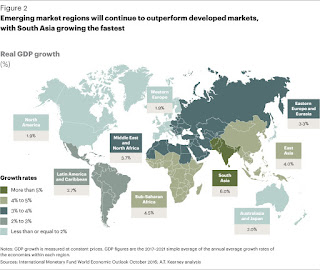 The above map depicts the effect of the accruing financial failures in terms of projected growth. Note Russia and China are projected to outgrow the ruin in Europe by 2021

The nations fighting around the world, with the exceptions of internal struggles, such as Myanmar, seem to be unable to control the scope of conflict due to a hemorrhage of resources, including money.

Russia, which occupies a place upon the 'under 999 killed in conflicts annually' map, seems to be the lone exception to the rule. But the rule, itself, was never foreseen by the huge apparatus which conceals itself and operates beneath the view of people, and under the label of Globalism. This failure is directly due to the Bilderbergers skipping straight from the realities of the bipolar world to the unipolar world, and skipping reality, which is the multipolar world. The unipolar world is nonsense, and it is not academic, but only exists in Bilderberg. The rest of humanity lives under the law of forgiveness, and in the multipolar world, oh yeah, and also in the miserable contexts we like to call: REALITY.

In essence what this means is


This unifying approach, and the inability to comprehend how naive it is in scope, has driven everything in Globalism since the first time one of these people whose degree was purchased, and not earned, vaguely recalled the definitions of bipolar and multipolar worlds from his political science 200 level class. I am still laughing, as it serves as proof of an arch of failure and disappointment, of greed and consequence, and literally millions dead from Bilderberger influence trying to start the wars it believes shall create a unipolar world; with their floating coven party of slobbering morons instead of a nation.


Verily, they have tried to perpetrate a sort of pseudo-political-psychobabble upon the unsuspecting masses. This failure was inevitable, and has made meta ANYTHINGS, at least, as they see them, into one bad joke. This joke now has to pass as the spiritual capital city, and spiritual center, of this unipolar world; because it is overeach, and the bastardizing of a political and abstract concept, which shall never be accomplished. Even at the end of a gun.

Watch as it falls apart: these are not real kings, they are the corrupted do-nothing descendants of lazy royalty, and their Jewish bankers. Failure is the room temperature when you're a Bilderberger.