Pardon Me, Congress...But Are You Really This Dumb, Or Were You Just Raised Near A Leaky Microwave?


Honestly, once and for all, I am going to explain the reason that I know, the US Government knows, and the US Congress knows, that there was no interference in election 2016, nor any money of an untoward nature going to Russia, or from Russia, in order to collude with Russia. Without that collusion, the conspiracy is hogwash.

In the years following the fall of the USSR, several US businesses decided to explore any economic and mechanical advantages which might lay hidden beneath the bureaucratic lock on goods and services which prevailed during the Cold War era USSR. The Russians were emerging from having been limited to the products produced solely by Soviet, and thus unevolved systems. The restrictions on competition in the Communist business format had held the people of the Russian states from access to what those businesses may have considered, "Superior Goods And Services".

Among these, and in a long procession, were US Hedge fund organizations. These are sort of like stock brokers, but only serving the billionaires of the world. They came to Russia, and Yeltsin fell as their money went to work, in its usury, and traditions of corporate enslavement, fractional reserve banking, and exploitation of those with less capitol to work with; within a matrix of New York style of business acumen and laws which are set upon the table of Globalism. 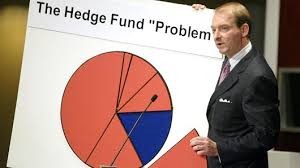 Hedge Funds are a major reason that the criminal acts their managers commit are covered by the US Fed Reserve: otherwise, the fake money they print up would eventually put us all into the poor house...wait, wait a minute...! 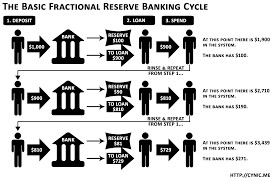 The problem is that these people leave a desert, and funnel any profits into a foreign fund designed to trigger strategies that attempt to offset fractional reserve damage, and ultimately, simply hide it in basically bribing the leaders of a given market which they intend to exploit.

Well, one of these hedge fund corporations went a bridge too far, and Russian banks identified a run on its collateral funds which basically would put Russia in bed with the miseries of financial ruin from the Rothschilds Banking Consortium, which does not own Russia's central bank. The businesses would have forced the Russian bank into a hostile takeover by Rothschilds, or any large-enough Rothschilds subsidiary, and International Law would force Russia to comply.

So, the Russian financiers went to work, put a ballpark number on an amount of hedge money in Russian banks, estimated the write-offs (interest, taxes), and Russia seized the money.

So the hunt was on, throughout Russia. The hunt, by a corporate American Hedge Fund manager, was for an attorney, any attorney, whom understood the international implications, and could fastrack the case to at least get it on the dockets as an international case...all he had to do was tempt Russian courts to throw the case out...
They found only one: Sergei Magnitsky.

Sergei Magnitsky was found dead the morning that the case was to be heard for its earliest motions.

This prompted outrage, and the money we are talking about, trillions, as well as the Bilderberger memberships in the US Congress, resulted in a Bill introduced in 2012 and in-effect well before the US election: the Magnitsky Act of 2012. 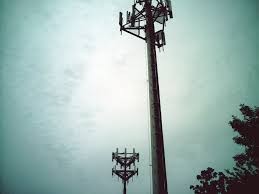 The executive orders that resulted, which charge a heightened electronic monitoring of Russian/US electronic traffic, eclipses the amount of surveillance during the Cold War due to the digital advantages held by the Office of the Director of National Intelligence. And when election 2016 happened, that director was James Clapper. And no matter how he lobsters and changed his story about the fine details: he lied about both assertions of Russiahacked. 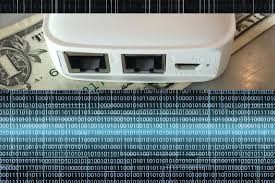 There could have been no Russian hacks of the US election of 2016. The way I know? Because of the increase in National Intelligence permitted by The Magnitsky Act, there is not one single conversation on Facebook between Russians and Americans that is not flagged by the ensuing increase in surveillance, and general attitude change stemming from The Magnitsky Act.

Thus, the President, as well as the Attorney General, would have had access to any increasing of Russian networking, especially flagged data, in real time. So, neither Obama, nor Loretta Lynch, would have ever denied the conspiracy for a month and a half.

The "hack" would have been reported to the appropriate members of Congress within the hour. Thus the president, and the secretary of state would have known, immediately.

They, in turn, would have acted appropriately, and lawfully, and done EVERYTHING possible to raise immediate red flags because 1) it would violate US Law not to, and 2) their candidate, Clinton, would've won. But all of these people, every single one of them, were either silent, or denied that any interference had, indeed, taken place. And they denied it well into the new year.

Most disturbingly, the failure to destroy Mike Flynn's career, which was slanderous of the US Congress, is a confession by the whole Beltway that they have been lying the whole time. So is the fact not one bill has been introduced into the US Congress which is aimed at patching the "vulnerabilities" which, according to the slander, were exploited by Russia in violation of the Magnitsky Act.


Why Has Nobody Said What It Was They Did?

Perhaps most disturbingly of all, not one single theory, a la the magic bullet, has emerged to explain the most critical question plaguing Russiahacked, which is: how?

How did the Russians accomplish this mammoth task? Keep in mind: nobody knows the exact number of voting precincts in this country...much less, how they could fail in such a way that this kind of a thing could be remotely possible.

Yet to date, no real proof of interference has reliably, and, in an unretracted fashion, been offered to us, the American people, except the number of votes for Trump were greater than those for Clinton. We do have proof that not one single Russian citizen was involved in this, at all!

That Russians monitored the election, yes, perhaps... But there is nothing illegal about watching CNN...

Kind of makes you wonder if there is a Gareth Williams Act...you know, the man ReBush had murdered for pointing out that the Case for Quagmire was a licentious conspiracy? Remember? Anyway... 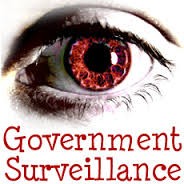 What Russia did to defend the integrity of their commerce and economic existence was something we should not condemn. It is easy to try to, but from the Brazen Bull of Greece, to the various forms of capital punishment throughout history: the worst punishments are reserved for counterfeiters. And hedge fund/ fractional reserve banking is exactly that. The British were the first to try to undermine an entire nation via these types of acts, and these creatures depend upon a heady game of pretense to be successful. Russia ain't playin. 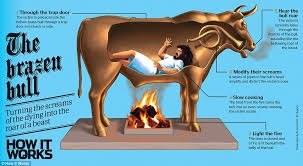 To find the total list of presidential acts which are associated with The Magnitsky Act, you would need a security clearance higher than his. But it is safe to say that, if Congress gave the nation the right to punish anyone, any nation, or person, any entity, then the data collection end of those entitlements, as well as the data- processing end, and the increasing of spending to affect it all; a great volume of this is classified. It could only serve to disprove further any such notions, however.

Also, if Congress gave this charge, then it is no longer a privilege, but the president's responsibility. It would violate US Law for both Loretta Lynch and Obama, and the entire census of the US Congress to have kept this data concealed for over a month. But, most importantly, it would make just zero sense...

What isn't classified is the summary of the act, and the lines you can read between. Here is the evidence that Russiahacked is fake, and that every single member of the US Congress knew. It is proof of Globalism corrupting our government and media sources. And it is sad, really sad: 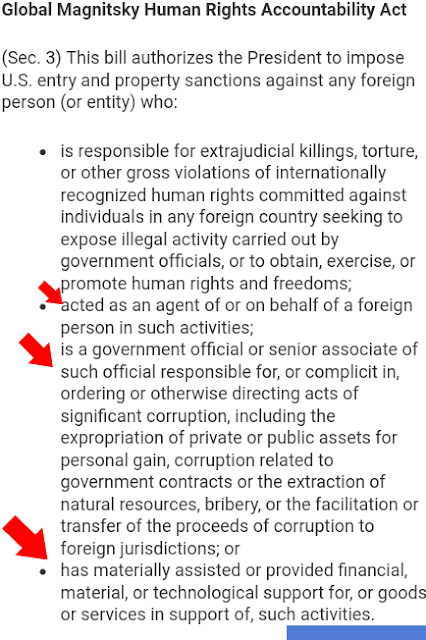 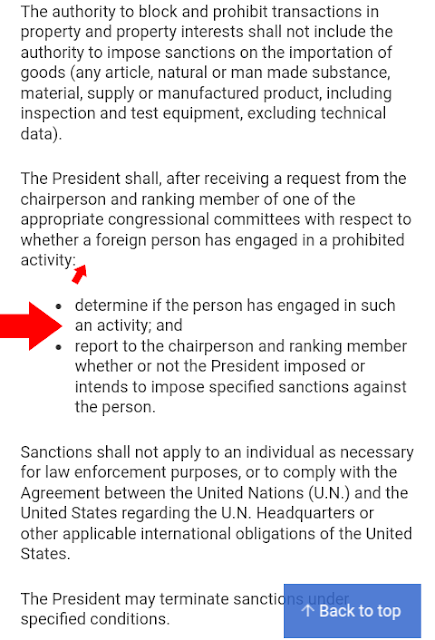 This act is essentially the Congress ordering the president to

The videos at the end of this article prove that Obama and Lynch denied the conspiracy for six full weeks...
http://www.theotherkevin.zone/2017/07/theotherkevin-wikipudia.html
And here is former Sen Intel Comm chairman, Jason Chaffetz, and living Mr Hankey, Eli Cummings, trying to confidence-rush by persuasion that Mike Flynn both colluded for his own gain illegally, and for Russiahacked.

The unstated subtext of this was to have been used to fake the Assertion One portion of Russiahacked. Note, Chaffetz resigned, and left Washington. This is how much it nauseated him to accuse Mike Flynn of doing something that they deceitfully claim is illegal. Flynn was cleared almost three weeks to the day of this pack of lies...
https://youtu.be/tb_Zyott1wI

Email ThisBlogThis!Share to TwitterShare to FacebookShare to Pinterest
Labels: Proof Of Innocence, Russia Did Not Hack The Election, The First Word in BS, the Last Word in BS, The Magnitsky Act