Unification of cultures, currencies, and even industrial standards only seems like a good idea. But it is not, for a number of reasons. Chief among the arguments for the retention of cultural identity, among other things, is the potential loss of those things that compose the essence of who each of us are, and how those differences mean more when the cooperative effort is a positive experience. Artemis is EU's centralized digital brain, which possesses each and every function of everything in daily life, and otherwise, in one neat little package.

Artemis is a very good example of exchanging all that is wrong with the sacrifice of any member-state's sovereignty, in favor of a collectivization of functions. The architects of EU are realizing too late, if at all, that such collectivizing doesn't only streamline EU convenience...

The reason that there has always been great diversity in a Europe consisting of many diverse ethnicities is that the tradition of warfare, and the price of peace, and the tradition of civilization, has each affected, and influenced diversity in the development of Europeans since the earliest settlements of European people lived their lives. Culturally, as well as linguistically, modern Europeans are as diversified as the landscapes which the earliest inhabitants of Europe also enjoyed. In fact, diversity is the one admonishing theme unifying both the ancient, as well as modern Europeans.

The arrogance of the late twentieth century is not due to any compositional evolution resulting in a world that is free of greed, war, disease, or crime: EU has made each of these things a potential international disaster already. This is not stupidity alone guiding this meta state concept, but it is nearsighted in its outlooks due to greed as a cultural value.

But there is a very good reason bankers make horrible field commanders. They are loyal to tangible things. Charles Martel was a king, a Christian, and a historian, as well as a militarily aware man, and this was, is, and shall always be Dominion. However, the belief that such men are passed with the dust of time is the essence of Globalist assertion. The truth is, Charles Martel defended Europe because it was his home, Christianity was his world. Whereas the criminals who invaded were set about for what they can murder, thieve, and enslave. It is EU's intention to end the things that Martel found which inspired his defense of Europe. But the low minds of criminal elements are not going anywhere.

As advanced as EU believes itself to be, even Charles Martel would not put all that made him vulnerable into one house, and then tell the world...but ARTEMIS is exactly that. It is the integration of a digital EU which shall, when finished, include hospitals, police, bank transactions, record storage, and the list goes on. Indeed, to destroy EU, one well made virus which infected Artemis would reduce EU to the stone age. 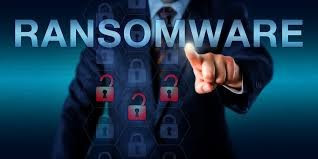 What Artemis represents is a new level of vulnerability, or, as bankers whom can afford their own private armies refer to vulnerability, "convenience". The standardization of a Eurowide digital umbrella which oversees potentially each transportation system, each radio and television station, and hospitals and the unified EU medical care system, it is a giant step in causing the blatant liar EU is as an autobiographer, to begin to resemble the lies it perversely repeats about itself. But it also spells out conquest in terms of simply unplugging Artemis, so personally, I am all for this giant mistake of hubris gone electric. 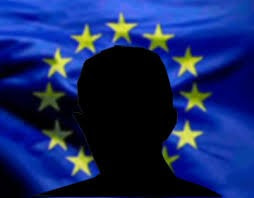 "An embedded system is a computer system with a dedicated function within a larger mechanical or electrical system, often with real-time computing constraints. It is embedded as a part of a complete device often including hardware and mechanical parts..." -Wikipedia 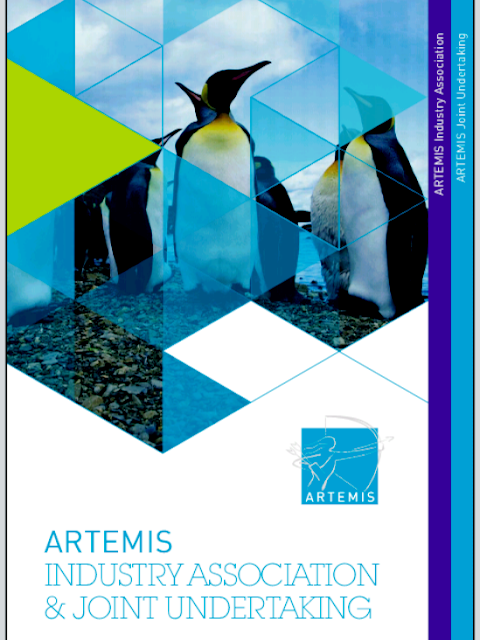 What this translates to is artificial intelligence which is hard-wired into each and every digital facet of every function of EU, her member states, as well as her population. It is a digital presence, a spirit, and a brain. And it is dedicated solely to those functions as they apply to the ever growing list of bad ideas and bloody stupidity which encapsulates both EU, and all EU is doing for Europeans.

There are two definitions of members of Artemis, and they are, 1) the academicians busily creating it, whose expertise cover a wide range of disciplines, as well as 2) the EU as well as other nations whom are going to depend upon Artemis to eventually change traffic signals, and diagnose illness. And, presuming that this secondary definition is nothing more than assertions of the consequences Brussels levels against perhaps the Visegrad 4, in order to remind them that if they refuse to expose their population to the terror of the murder cult Islam is, then they will not benefit from Artemis as she streamlines every tedious quantum which makes the lives of bankers very hard, because poor people being robbed or killed, let's face it, isn't really their problem, now is it?

The sales pitch for Artemis probably occurs to Slavic people like lunacy, as it also strikes me...I mean, if all of your systems are being integrated by an electrical device, then voila, whom unplugs that device is Lord and Master.
But I am sure it is password protected. 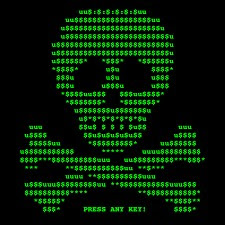 When Wikileaks first alluded to a hidden vault of goodies called Vault Seven, nobody except they and the intelligence services of first world nations knew of the explosive potential which was stored like energy in a twisted rubber band, and then....snap! It all began to issue forth in sufficient order as to lay bare and vulnerable the abuses of the digital continuum, industrially, and otherwise. Then, one by one, European financial institutions, health care institutions, airports, schools, were suddenly attacked by an American creation which was given the hack-slang appropriate title of Ransomware. And this series of devastating bugs literally shut down portions of the EU which Artemis, goddess of the hunt, is charged with safeguarding.


This attack, aside from causing untold financial damage, required the US and EU intelligence services (those of the member states which were most affected) to labor long into the night in order to reign-in, and then, as quickly as it came it went...

The fact is, this was a virus developed by American intelligence agencies, and it was not able to be kept secret. The digital world is not the light Alvin Toffler had predicted in his groundbreaking, "Future Shock: The Third Wave of Human Evolution". He could not foresee that the devolution of morality would so impact and impair the foresight of his conceptual theory, and therefore, the baby-boomers whom embraced and followed his outline by developing software and hardware alike, they also realized far too late that this is not a human advancement. It is more like a curse from a God who can recall a mankind that would see the folly in this. Since they are nearly extinct, He disallows the voice of reason to interrupt these eggheaded billionaires, whilst they simultaneously paint themselves into a universal corner, as well as provide the answers to the question which their hubris caused them to wait until it was way too late to ask.

Yet, the Globalist media laughs at words like mine, rather than seizing upon the obviously gaping hole Artemis shall be in the walls of EU (as though it were New Jericho) and they laugh uncontrollably. Meanwhile, we whom only see how vulnerable this stands to make EU, learn that sometimes it is a good thing that no one listens.

Did I mention that I hate EU? And that I am all for Artemis? To quote Jane's Addiction, "little sister (Artemis) is not a virgin, anymore..."

The Fall of Olympus...

Just when you thought, "Geez, can these people be any stupider...?" you read about the fact that Artemis is one of the autonomous agencies of the EU hierarchy. And the fact is, like Europe was the battlefield of many global conflicts which could be called world wars, The Six-Hundred Years War, The Three Hundred Years War, The Hundred Years War, the First and Second World War, then you realize, this is why our ancestors left for here...they could not bear the bombastic trickle of gold which inspires a complete detachment from human consequences, and will learn the hard way that their kings are only descendants of truly noble creatures, and that the hardest lessons to learn are the ones we think we already know...

EU is laying a red carpet down at the feet of modern upheaval with Artemis. The fields of Ypres and Verdun have been superseded with the virtual fields being created by virtual gods, whose names and credentials appear on Artemis's masthead, but the new theatres of war have as much chaos and death to give, and as many desperate flights to launch as their refugees, displaced by combat, now must beg for food from nations whose virtual money was not vulnerable to attack, because it remains decentralized.

EU has not even the slightest damn to give. But the new frontier of warfare shall not be any easier, just as nightmarish, and, at least in American eyes: every bit as inexplicably a bad idea. And, unlike her divine namesake, this Artemis makes all within her utterly vulnerable to her very tragic flaws.