The Thirty-Sixth Article of EU

The answer to every one of those questions is a resounding "YES!"
(Art 36, § 37 mandates that you will go to a picture of Angele Merkel. Now you must look deeply into her eyes.....now, repeat after Eurocrap: Eurocrap is my friend. If I could, I would bathe in Eurocrap. I am not Flushtastic.)

As many of you are quite aware, for some time we were allowed to operate secretly, this way we would not have to be embarrassed by the constant dick pics which...were an unfortunate and yet unforseeable by-product of one of our early mind control efforts, now known as The Tony Blair Witch Project. So, before you ask, yes: PM Tony Blair is actually a robot, made out of a vacuum cleaner, an old tattoo gun which nobody was using, and one of the guys accidently made his influence over the emailings of dick pics quite accidentally. But...that is all over, now, and was quite alarming at first. We have fixed the problem, and the George Osborne program is up, and running perfectly.

The Email application process to join the effort to cram Europe full of shit, and Muslims has had to be temperarily halted, while EuroFixOurHardDriveOrServer takes a closer look. Apologies!

Yes, you too can embrace Eurocrap, and bear an unerring support for the diabolical things the devil makes EU do to you. This is what it means to be Craptastic: to fully believe in the 567 year mission of EU to help Angele Merkel eat Europe, then rip her blouse off, revealing huge man-like muscles, steal a motorcycle, and jump over 15 buses in a fashion rather Evel Kneival-like.

We are excited as fuck to welcome those whose religion (haha!) causes them to despise the devil, and EU, and Eurocrap. So after we debated for over a century, we have been forced to act like we enjoy the Euroflush loving Flushtastics. 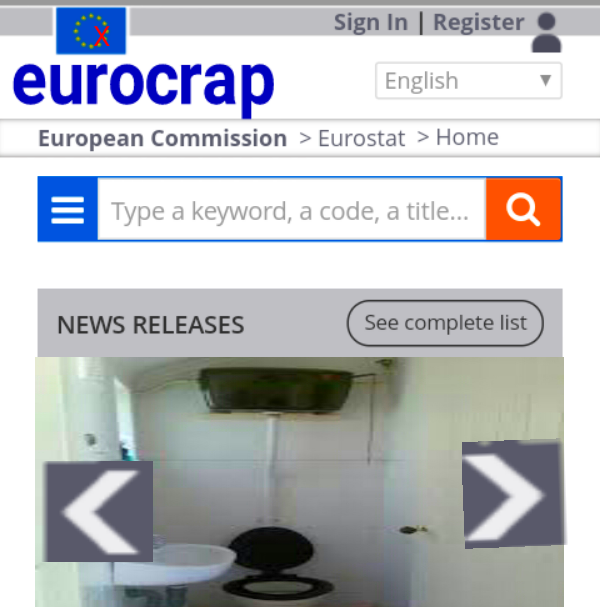 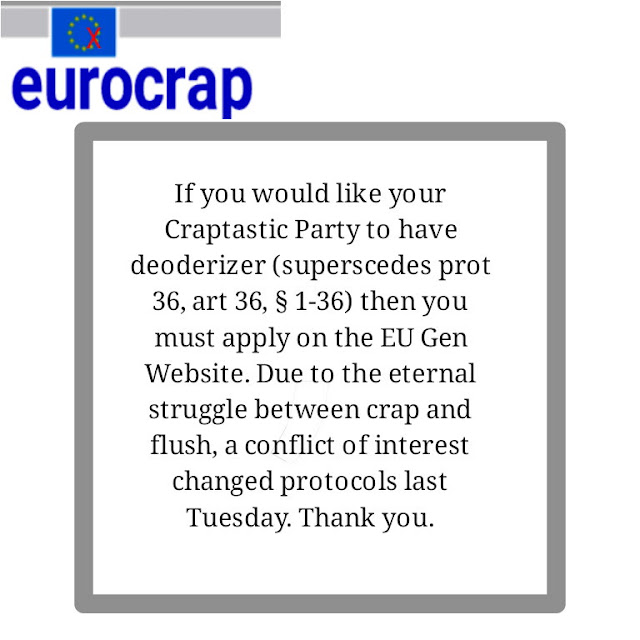 Email ThisBlogThis!Share to TwitterShare to FacebookShare to Pinterest
Labels: EU, Eurocrap, Full, Is, Of, The