While informed people wait patiently for President Vučić to name an heir and successor to PM Vučić, no news is business as usual in Serbia.

Following Vučić's Commissariat's rude-awakening to the large and barely scraping by refugee population, the message to Frau Merkel and the boys had to be clear: if EU will not budge on the Walker/OSCE issue troubling his country, then he would begin the necessary steps towards rebuilding the bridges into AntiGlobalism, and these bridges lead to Russia. And this would be announced loudly by the rippling of troubled waters issuing from Beograd refugee camps all the way to Berlin. And I bet it took nearly twenty seconds to get there.

AntiGlobalist motion: engaged. And, to be fair, this is the future...

And among other hoops Vučić must be certain that any potential heir leaps through, one of the trickier maneuverings will be the East/West Shuffle, that brand new dance, that is sweeping the continent. And, whomsoever that person will probably be....which I know....but Vučić is anything but predictable, so that one keeps off of the editing for as long as possible, but whatever unlucky soul that shall be, that person shall need to check Vučić's ever-changing tendencies to gravitate towards, or flee screaming from, Globalism, EU, Brussels, and the omnipresent Frau Angele Merkel, the moth that is eating Europe.

Call me crazy, but I foresee a distant future where Eastern Europe survives the war Globalism is creating. I foresee an alliance between Russia and China eventually placing parts of Eastern Europe under Chinese control, after the wars end with South Africa and Australia. Then, I see the Eastern Europeans repeating steps one through two, Ivan the Formidable, no more Chinese or Mongolians, then, finally, after two thousand years of war and invasion, Eastern Europe will be able to live without knowing enemies are set upon them from all directions.

This is a recurring nightmare I have, and these last few weeks, in light of Trump's orange blunder in both Syria, and Korea: Vučić has made very large steps into Chinese market-availability, as well as other eastern neighbors in Pakistan and Kazakhstan. It is as if that portion of the Silk Road is reopening, and in spite of the flurry of press-releases to the contrary, word to the wise is that Vučić has joined the Eastern European trend by our heroes, the Visegrad 4, and turned his back on EU fully. Meaning all of that mumbo-jumbo about naming that other guy to the Serb PM post was probably a lot of hooey...

Odds are, if Kososvo and Albania are not compelled towards Serbian determination, then EU is dead in Beograd. Not that it isn't, already...I know that, you know that. But with the failure of EU threats to provoke even a flinch from the Visegrad 4, and the recent visit from German President Walther-Steinmeir failing to reign-in the Functionally Eurosceptic refugee rejections by the aforementioned Visegrad 4, well, Merkel has a full-on revolt in the East, and that juggernaut to NATO and EU dissolution keeps a'rollin ever stronger.

Not so fast....this is Vučić, he could turn about on a Dinar, and if you ain't quick enough, he will wipe his feet on your career. This is the hesitation about naming a successor. Who can survive that kind of pressure?

Yet, the refugee-volunteering came to a cease a month ago, but has officially been the first warning shot to that circle of cucks whom practice surrender as though it were victory. Right now, Merkel has a full-on Eastern and Slavic revolt in effect, and this cannot be comforted with all the fake news EU money can buy coming out of England. But this revolt is born of common-sense, and though she eats and spits out the stones of common sense, this is the kind of common sense covered in ajvar, 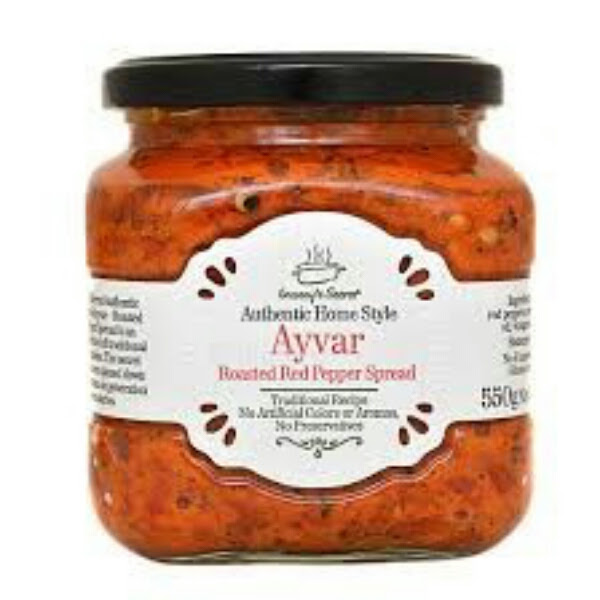 and it is not something EU puts on their meals in the amount that Slavic people do.

This could be the last crack in the east for old cryin Angele. Fingers crossed, cos I'm with Vučić on this....unless she changes their minds.