Hypothesis, Good And Evil, Right And Wrong: And An Old World Order

While we are distracted by the Mainstream Media Fakitude trying to shepard us, like the stupid leading the "no...wait! Let's see where they go with this..." people, the news being manufactured has some relevance to previous statements.

The facts about the stories being tossed about by the Mainstream Media seem a bit contrived. In fact, let's face it: they appear to be the product of invention.

The sites for Huffington Post, fake news central, cannot be accessed by the public for contact by email. That site is "down". 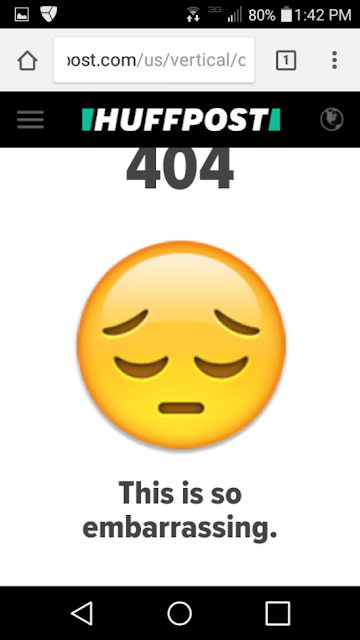 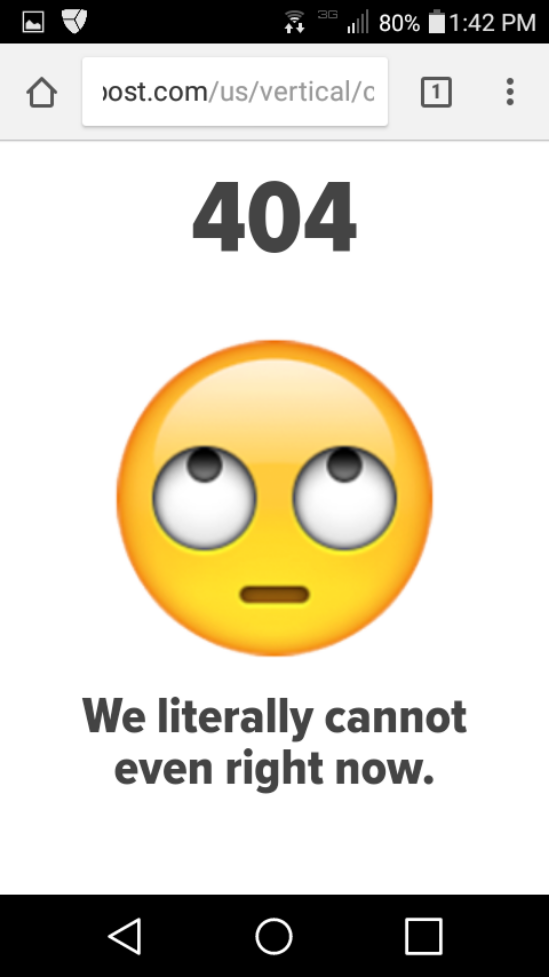 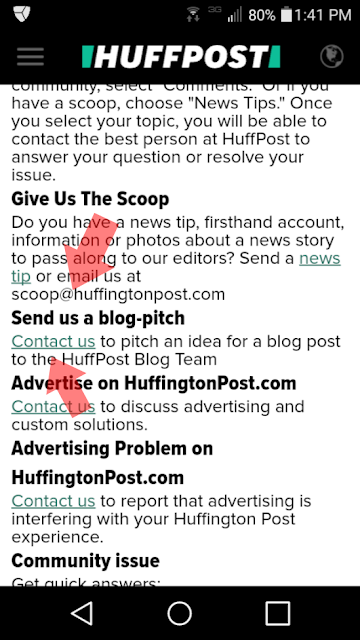 They have lied so much this week, and infuriated so many people that some are discussing armed insurrection for what they believe is a defense of their president.

The planning and shooting of members of the Republican Congressional Baseball team was carried out by an idiot drunk on fakenews.

Then, in spite of there being no proof, the Russian probe is moving forward while chief investigator Meuller, breaking with fifty plus years of traditions and historic protocol, and definitions of class, methodology, and most importantly, success, seems content engaging in an attempt to draw as much press coverage for what should be as discreet of an inquiry, as possible.

Investigations are not voluntarily taken to the press. How often do you see the police going on your local Huff Post allied (or other Bilderberger mind control apparatus) and announcing how they are going to ensure that each and every single day, they are going to personally interrupt the daily life and employment of some guy; whom they do not even know if he is a suspect, or not, much less, guilty?

You do not hear nor see this. Because these local cops need their jobs, whereas Mr Meuller is part of the Deep State in America, and was an unknown before this, and shall return to that status after he fails to indict, and he shall not be much more than a Wikipedia article in the future.

As early as February of 2017, multiple fake news publications were publishing that Trump was leaning towards a new Cold War with Putin, and according to these reports, Putin favored this as a resolution because it keeps the Ukraine crisis remaining within his nation's unopposed juridstiction.

This line of allegation about Trump and Putin's "deal" seems to conclude with the inexplicable False Flag of April 7, wherein Trump simultaneously sucked Netanyahu off, and lost three quarters of any intelligent supporters at home.

Rather than retaliate, the Russo/Iranian/Syrian alliance just allowed it to roll like water off of a duck's back. As the last three states allied with the former Warsaw Pact alliance, Syria and Iran seemed far too angry about what Trump had done. But then, the tension, and the massive pro Trump social media construct beside it, simply vanished.

Within a week of that mishap, the volume turned up regarding the Case 1000 investigation of Netanyahu by Israeli police. In order for a new old order to succeed, Netanyahu must go. His regime seeks a potential breach of the old "mutuality assured destruction" (mad) doctrine which held invasions, and military activities which are overt, such as the public threats against Iran by Netanyahu, as potentially and very quickly escalating into a nuclear exchange. The unpredictability of Netanyahu would definitely need to either be reigned-in, or he would need to be replaced, if this new old world order were to actually both be real, as well as if it were going to have any chance whatsoever of succeeding.

Trump's alleged Russian collusion is only seriously believed by the mainstream fakenews, and the US Congress, and now, it seems that the direction to sanction Russia is playing right into the US Globalists' hands.

This would explain Frau Merkel's Friday PM dismissal of any Russiahacked references by the press corps which interviewed her, and her basically defining it as the "conspiracy theory", which it is.

Now, why would a Globalist defend Donald Trump, and Putin? Because....she a) cannot get rid of Trump, b) needs NATO funding, c) has accepted the loss of the Ukraine and Byzantine states, like the Visegrad 4, and d) Germany could use a return to the Cold War American investment of cash, men, and material circa 1985!

If the Bilderberger controlled press keeps pushing Americans, they are going to lose everything. Unless the Bilderberger Group acknowledges the huge loss of capitol a Russia, which is already outside its influence, already has cost it, and gets in line with this initiative, then the US citizens are ONLY beholding to it in transparent fashion.

And it can only get worse from there as Google has failed to eliminate the information available about it, and things it is heavily involved in, like pedophilia, from its dashboards and search headings of Google, as well as veritably every search engine on the internet.

But, a world in escalating tensions is more likely to view bankers in terms of "ours and theirs". And subsequently, the Western sectors are likely to return to the virtual lawlessness available to the wealthy while we were distracted by the "enemy" and "the annihilation of the human race, and all life on earth".

But the other advantages, high interest fractional reserve banking, the raising of debt ceilings worldwide and across the board, as well as likely preserving the western nations of EU as EU: this represents too tempting a target to resist. And I do not believe that they will.
at June 16, 2017

Email ThisBlogThis!Share to TwitterShare to FacebookShare to Pinterest
Labels: Again, Cold War Now, The New Cold War, The World Has Been Divided, We Are Being Decieved