Why The Russiahacked Scandal Looks Real 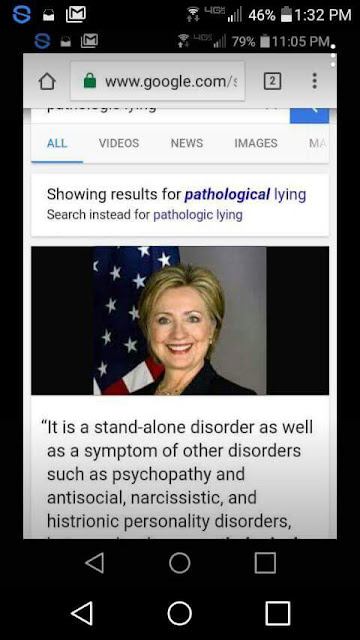 The Russiahacked scandal is an eight way stop on a two lane road, and it seems very real. With fake news bastions like The Washington Post and The New York Times, two of the guilty Democrat-owned publications dosing the public with daily scandal bating, the nonsense gets deeper and deeper. They accuse so many of lying it becomes hard to tell that they have a past. Each of them have famously employed reporters whose falsifying of stories has become a vehicle to put those who report the news into their own stories. These two lead the daily charge as they work tirelessly to preserve the illusion...

The Russiahacked scandal first arrives from the sour grapes of Mrs Clinton's campaign. From there, the leading voice in Election 2016, and the expected winner, had only been listed as such by these same networks and publications. No real numbers supported the ridiculous gap between the two candidates published by CNN, MSNBC, The New York Times, etc. 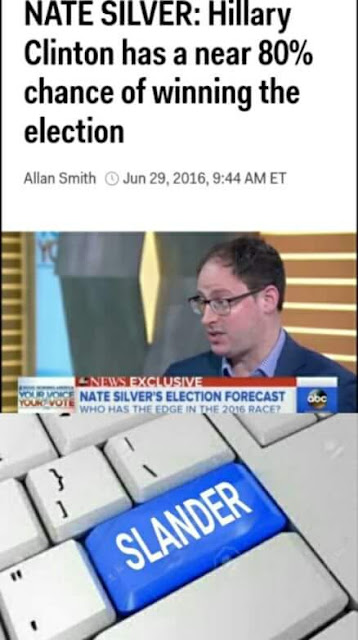 The scandal is fueled by slanders and half truths, ambiguous yet public accusations, and the resignations of Trump staffers whose resignations had absolutely nothing to do with the Russiahacked scandal, they are then followed by "educated guesswork" accusing them as victims of the scandal in these papers, as they try to breath life into an election which their candidate has already lost.

The scandal presupposes that Wikileaks sources for the Pizzagate scandal are all made up, and somehow this story, which had not made the public rounds until after the election, cost Clinton the election. 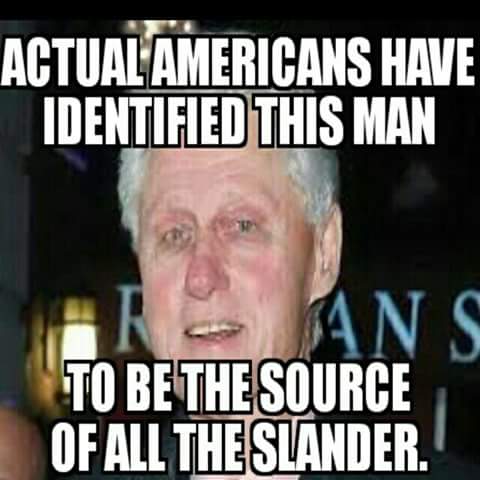 Ignoring the influence- peddling husband, whom got her investigation shut down as "completely clearing" her of charges which she is guilty of, and the very loud public disapproval, Mrs Clinton's husband's influence is not a legal foundation for her investigators to clear her...but it did. This is a major factor in why people voted for Trump, and it is simply ignored by these childish bureaucrats mumbling daily bread to us about "Law and Order".
The Mike Flynn issue, in which the living Mr Hankey, Eli Cummings, appeared on television with oversight committe chmn, Rep Jason Chaffetz, was a hot and noisome wet fart in a very public forum, and indeed, nothing has materialized of it. 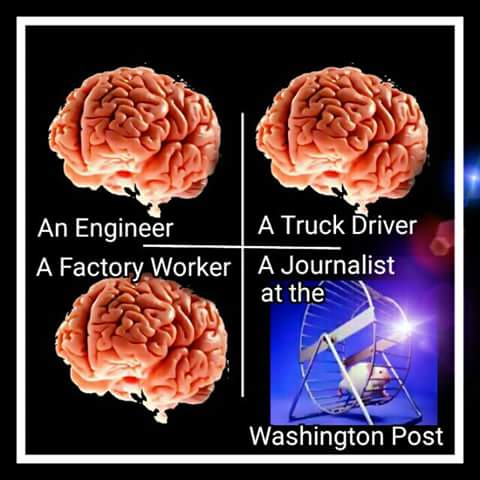 If you missed that, in late April the pair alleged, "It is illegal for any retired officer of the US military to be employed by another government, or foreign corporation."

That is a lie.

The Constitution most assuredly does not say that. And the reason the Russiahacked scandal is still decieving dumbfounded Democrats to this hour is that it does make the Clinton juggernaut look victimized by treachery: and less victimised by her own big mouth. ("...if I win, Mr Trump will use every means available to him to refuse to accept the result..") It cost her the election. Black Lives Matter cost her the election. Obamacare cost her the election. The nearly strangled coal industry cost her the election. In fact, her big mouth, as well as her husband's two lackadaisical terms of weakening the nation, yet his retaining of (mystifyingly enough) a legendary status in his mind, offended the electorate as he endlessly peddled his meager influence everywhere...it is the real source of her loss.

He is the real source of Russiahacked.

The election of 2016 boiled down to party platform. In fact, it is a case study in it, as well as a clear signal that Democrats whom had been practicing their "let's put partisanship behind us" speeches for Hillary's inauguration are the very engines of this careless mixture of hodgepodged and highly exclusive items being forced together into the test tubes of unrelated facts and outright lies presented as fact, and, if you're listening, this is what the real message is, this is what they are saying, "WE are the criminals. WE are so childish perhaps black people SHOULD NOT be allowed to run for Congress. WE want to prosecute the guilty, UNLESS they are our friend. WE worked hard. YOU OWE us this America."

In other words, the Pizzagate realities might be enough to see the entire section of "role model" Senators and Reps ruined. They, whose spoiled pleasures include the cheapening of the Institutions of US government and the Congress in general.

They use lies, like suggesting Flynn's or Kushner's or anybody's dealings with Russia are illegal. They ignore laws that make that IMPOSSIBLE, like the Magnitsky Act of 2012, which permits aggressive surveillance of any dealings with Russia by US people, businesses, or any combinations of the two. The fact is, they KNOW this act prevents ALL SUCH "COLLUSION" as those which would tend to promote REAL Russian Trump criminal activities because they voted nearly unanimously to ratify the act! They know it is impossible to do what they are selling as "proof Russiahacked" is real!
Maybe they should turn now, and rend the foolish woman and bad president whose pearls were cast before them. But they need to stay out of the papers, and off tv. There are many reasons Clinton lost. But the top three were more than enough:
they are the Black Congressional Caucus, and Black Lives Matter, and Hillary and her family. They are the top three reasons Mrs Clinton lost. And they are sacred cows to the people whose artistry in slander and mass media have really ruined their careers.

And they intend to convert Trump's first term into a commercial of scandals which he is tied up with, so that Clinton can identify this as a reason HE shouldn't be re elected.

She shall lose by even greater of a margin.

Because the Russiahacked scandal is NOT real. And Pizzagate, as well as her and her family's ties to having indulged thereof IS real. And there is a bitter lining to serving sour grapes on a wide scale like this, it makes you look sinister as those whom once believed you begin to realize that, yes, they were wrong. And that is that.

Pretending that they won, anyway, that was what she said Trump would do. This is pathetic!

But looking only at real news, not black congressmen, but reading what the Constitution actually says about retired soldiers, and that they are allowed to get jobs, as well as feeling the continual rage being provoked by these morons as it wells up in the pulse of the American people: if the DNC is dumb enough to run Mrs Clinton, once again, it will be handing the nation over to Donald J Trump, president, legally, and factually.

We cheapen real Watergates when we try to conjure them from nothing.

Email ThisBlogThis!Share to TwitterShare to FacebookShare to Pinterest
Labels: Clintons are done, election 2016, Russiahacked is nonsense