They Called Me Mad At The University! 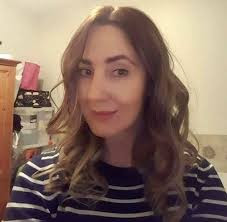 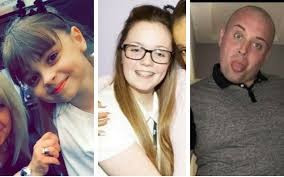 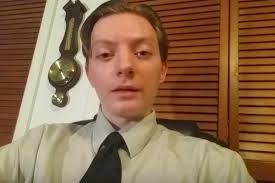 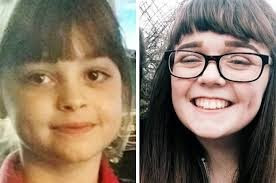 Take a look at these faces. Were Frau Merkel, and her yes man posse out of power, and the refugee problem left in Syria, where God put it, then they would unquestionably be alive today. The same lead paint effect causing them to believe your death is unrealistic, but possible, is idiot-victory. It is not only naive, it is dangerous. Racial profiling could make the difference. In light of Manchester, all we want is you alive so we can plan to leave EU. And the reality is that the 24th of September, 2017 is going to see Merkel reelected by Macroning. It shall be a landslide. But here is a possible new way to reach an order of power to challenge her not by SDP, but by you, the people who live there. Do not be disdained that she shall win, be assured of it.

Macroning is both real, and judging from Eurostat's response, "you can't know...we could all explode for a number of reasons, before these people vote for our lying propaganda publishing and nonsense talking selves.." it isn't hard to see how much they fear the consequence of the fraud they are helping to perpetrate. I will post a link to the typical bullshit Eurostat response at the end of the article.

Likewise, I absolutely believe any publication, such as CNN republishing a ZDF story claiming SDP could, quote, "really challenge Merkel, come September..." is planted to keep your people from the outrage they should be taking to the streets of Berlin TODAY...False hope, hot air: lies that have become EU protocol, a protocol which we have become very much used to. 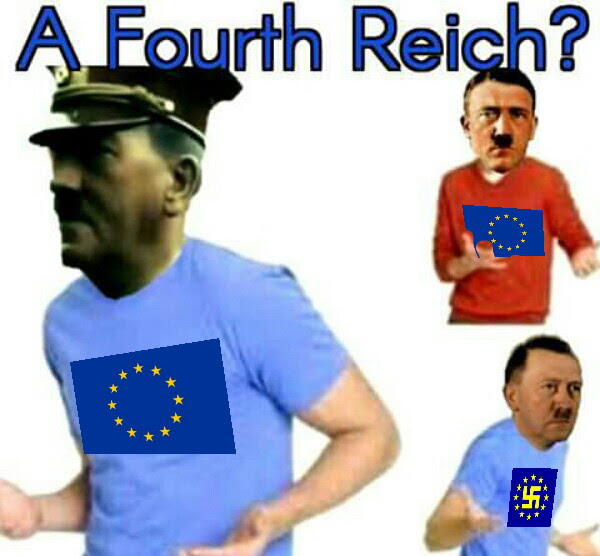 Maybe the path to change in Germany is going to have to depend upon the malleable way that innovative orders of power cause the status quo to shock and recoil. Adenauer dealt with this as he advised the allies and helped to reassemble the postwar German Parliament which became what we have in Berlin, currently. Would it surprise my fellow Eurosceptics to know that they simply made this system up as it went along?

I am through asking and consulting. Nobody, German nor American, can tell me how this cannot happen from a legal standpoint, only that because of the fact that it has not ever happened before, that it is not likely to be a solution.

But Germans could write and support opposition parties in their local elections, then pack the Bundesrat with Eurosceptics whom will force a coalition in the Bundestag to set aside the ECHR-15 verdict, which makes every Muslim in Europe suspect, whether or not they were born there, and force the initiation of racial profiling, as well as deportation of IS connected people, citizens, or not. I am sure it is at least a path to security. Security Frau Merkel is not taking very seriously.

The Bundesrat must technically accept the composition of Parliament, as well as accept the PM formally. But if the security of Germany were under threat, that could give the Bundesrat the power to decide the PM; not the Bundestag, nor the election.

This we know. The policy is in place to prevent the German people's will from being usurped like it is being. It exists as a process to counter exactly the kind of refugee to citizen Macroning which will keep Euroscepticism, and the safety of the German people, drowned in the wine barrell because of the process by which Macroning occurs, and because it represents the destruction of the voter's will.

This is accomplised by the importation of a voting electorate that serves only the politicians that allow them to destroy our people. A process which is a mixture of stupid leaders, EU money, and migrants whom become citizens each and every day that a refugee celebrates five years in country, thus this voter is easier and faster to create than German voters, who may want their nation back, someday, and have to be made by first being born. Then surviving eighteen years.

The fact that it is transformative, and a new order of power, this idea can at least temporarily blind the victory written in stone awaiting Frau Merkel in the September 24 election later this year.

Face it, I am half French, but I lived in Germany for twelve years. I love the German people, but mostly, I know that they aren't this stupid. This is Ossie stupid coming straight out of Honneker's dumb-assed Communist party where this heiffer Merkel first mooed in the government barn. Idiots like her invented EU still drunk on Communism and extreme socialism, too young to realize that both incompetence and true evil look identical when they act internationally, thus eliminating the existence of a "perfect system". See, some caveman had a whet dream thousands of years ago, and ever since, politicians have dedicated their lives to fucking it up. 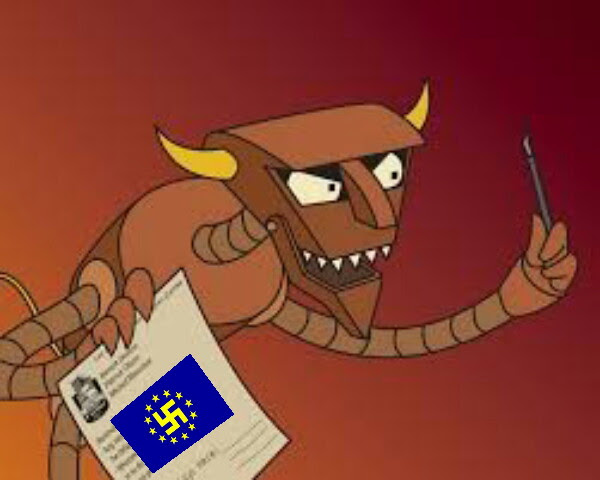 My friends in Frankfurt, Mainz, Hanau: would we not mosh this bitch, and every Muslim who doesn't sell good hash? Hell yes! That's why not one single Maiden show got bombed when we were young, we would bomb them back.

So, I will post the elections in all Lander which still have them. And the rest is up to you and God and a lot of emailing and letter writing. At least let the Polezei use racial profiling. There is no question that Merkel has to go. And so does ECHR verdict 15.

Hesse: most likely, Spring 2018, these all elect every five years.

If you live in these, ten emails a month demanding investigations into the challenge to the national security which Merkel, EU, Macroning, ECHR-15, and the current composition of Parliament represent are: because it is all ILLEGAL. This should start things out.

Those perpetrating this fraud are securing their jobs via the importation of a voting public who are Muslim, thus can never be German.

The loss of control and warnings from Berlin issued last Spring should remind you, and until she is stopped, it only gets harder for each day you allow this to continue. Write your Eurosceptic party candidates. Write the ones running in these elections whom seem willing to prevent your country being carried off due to the complete idiocy of one bitch.

Spread the word. The government of Germany is being intentionally parceled off to the will of an electorate being sold citizenship for their votes. Just google it, read BBC quoting Paeterson, then Eurostat's ridiculous reply. Who pays Eurostat? Am I insane?  Is this REAL???? 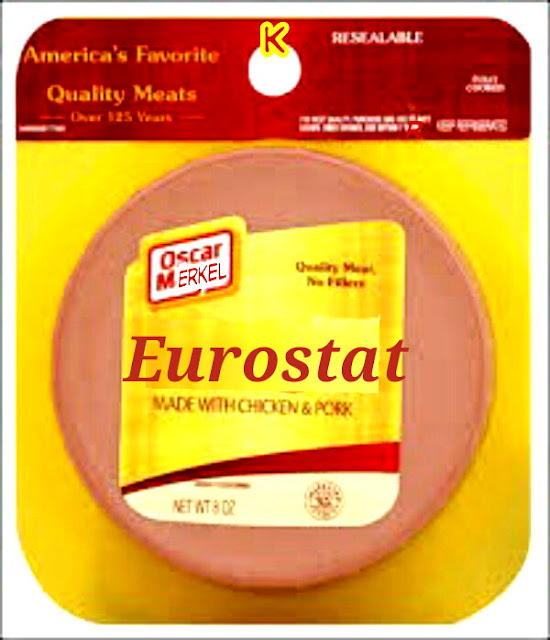 Spread the word and this way, when, not if, but when these events happen, you can rest knowing that we are doing all that we can to get Europe back into European hands.

Communists, Fascists, when these two agree, then the fight is indeed a desperate one.

Email ThisBlogThis!Share to TwitterShare to FacebookShare to Pinterest
Labels: Bundesrat Option, Dethrone Merkel, Local Elections in Deutschland, SDP and CDU Will Not Act In Bundestag