The Silly Putty of All Conspiracy Theories 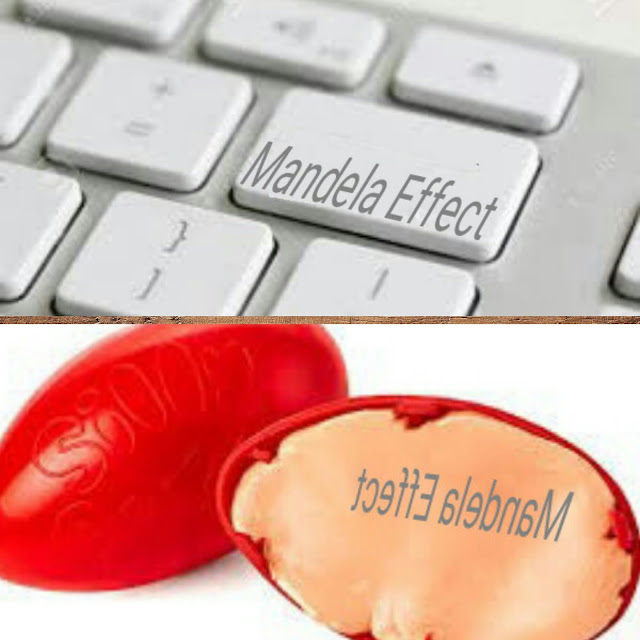 YouTube is a wonderful thing, if the censors would leave it alone. It is full of as much diversity as the planet, allowing us to get up close to the way others might feel without getting so close that we may come to regret that decision.

The fact is, I am not going to regal you with the theory itself: if you can find this blog, chances are, you have seen more than your fair share of Mandela Effect videos.

"...Particularly vexing is the phenomenon of false memories, erroneous or unconsciously fabricated recollections of past events that feel so real and so true that the people who believe them refuse accept evidence to the contrary. Psychologists refer to this phenomenon as confabulation. This term is used clinically to refer to memory defects experienced by patients with brain damage, and also to describe everyday phenomena like embellishing the truth when recounting events, and inventing facts in the fly to fill in gaps in memories..." -Snopes


The entire paradigm, however, can provoke a range of responses from ridicule to abject fear. And it is the fear I wish to address.
I bring no explanation of the phenomena except human foible, the mean average of spelling and numerical mistakes which exploit features in the composition of human memory which makes some of these particular examples seem like they are real.

The debate over Meyer or Mayer, or, "Tomorrow, you're always, or only...a day away?"
Guess what? I plead the Mandela Effect.

The point being, at some point, doesn't this all simply just swallow itself? Or can you admit that society is composed of humans, and human memory has several hard-wire systems which unite us in functionality...or not.

Somewhere, this all may have simply vanished on it's own, but then a Cerne LHC scientist decides to commit suicide, and on his own strangely worded explanation, "we have done something we shouldn't have..."

Be that as it may, it's enough to make me decide that this weeks butt of the joke is us: not for our belief or disbelief, but for believing that in any way whatsoever our mutual panic or gregarious and aghast assembly can, in some way, effectively control our collective memory-glitches, or the very nature of reality, if it is real.

I once followed a Mandela Effect Community page just to see for myself if perhaps any of my unique angle on things could clarify any of it...

But I learned the hard way: they don't want any rational explanation! Which just removes any of it for me! The only way that you can deal with that kind of hostility is to get your own Mandela Effect page, then wait till the same thread posters comment, then maybe they will give reality a chance!

The admin of the page posted a theme song from a seventies tv show, then waited while nobody could guess, thus confirm, what his take was on it actually  being exactly the same as the theme song from an entirely different show.

I tried to explain that the limits of genre, in this case, disco, with its fifteen year majesty of holding the entire music world hostage, while at 126 beats per minute, eventually, through mathematics, similar motif had to become identical motif, eventually the songs all sounded the same...

But they were not interested in answers. Only questions...
Then, never explain how the Mayer in Oscar Mayer has not changed, because it hasn't, or that my mom's globes depict Brazil exactly like GoogleMaps, though they are from the sixties and seventies..."They have changed! You didn't notice...."
So, why argue?

I, however, will only use it to make excuses...

"In my reality, I needed to spend that money on cymbals, mister landlord!"