How Do You Spell Luxembourgexit? 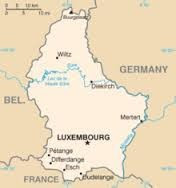 How do you spell Luxembougexit? Do you count Luxembourg as the one almost city state whose position among the stars of unity is affixed?


As Eurocrats tend to do, they wake up, eat catfood from a can guiltlessly, calling it pate, then, depending upon their particular disdain for the public whose trust they waste in bloated salaries, they may decide to look around them, and make something of nothing.

AIG, the name alone sends spasms of erections all around the Strasbourg Yacht Club, enough to not notice the globs of $1200 per portion Beluga caviar that they spill when the only thing that matters more than wasting money, acquiring more, enters the arena of debate. 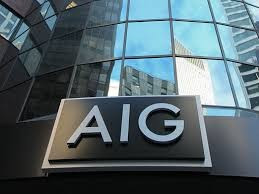 Per Capita...
What that means is that they are very small. Luxembourg is smaller than New York City, and happens to be a center of world affairs like the World Court for War Crimes, and many, many other things which EU will probably steal credit for when people like me are dead, and can no longer point out the lies presented in the self-written celebrations of such things as how old EU is, or why Brexit's causes went ignored...overall, the Eurocracy is proud of the statistic the tiny almost city state awards them, as host to the second largest GDP on earth, Luxembourg, as well as Lichtenstein, which is number four. 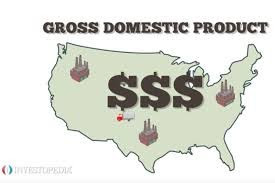 This puts Luxembourg second only to Qatar, the oil rich OPEC subsidiary, which functions as a kind of pearl in a sea of oil derricks, and Lichtenstein number four, only Qatar, Luxembourg, and the slightly larger and wealthier Chinese district of Macau as richer than Lichtenstein.

So, you can imagine the rumors flying when officials within Xavier Bettel's government met outside of duly including the parasitic presence of the Eurocrat Supreme, whom once had Bettel's very office as PM of Luxembourg, one Jean Paul Juncker. Odds are, that by each noon he is done polishing the trophies on his usurious collected personal fortune, giggled at the danger he has spread throughout Europe with Smiling Anna at his side, and I will bet you a sea of pennies that when AIG agreed to sit with Luxembourg finance man, Pierre Gremenga, and Brexit chief from the UK, David Jones, Juncker could hear the sounds of pennies being plucked from his hand! 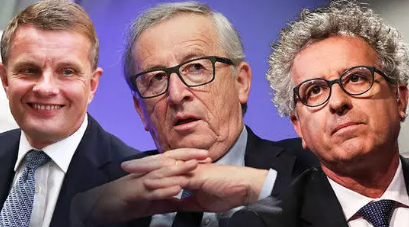 See, AIG is notorious in the US for being one of the businesses that are so big that when they puke, much less, operate upwardly integrated competing subsidiaries, Congress weeps and calls it synergy, rather than relearn the lesson that trust busting taught them in the eighties, and regulate their compliance with the US antitrust laws.

Odds are, that AIG is operating in such a way as to present quite a snarl, when Mama Merkel and Pa Juncker come around for the rent. We are talking about a sum of money that could wipe the Holy Mother off of Renaissance paintings, as she retreats to her estate in coastal Spain, and should the Eurocrats decide that AIG cannot operate in violation of EU antitrust regs outside of the regulatory status which the company already enjoys as an EU trade partner...but what is the first rule of Brexit? 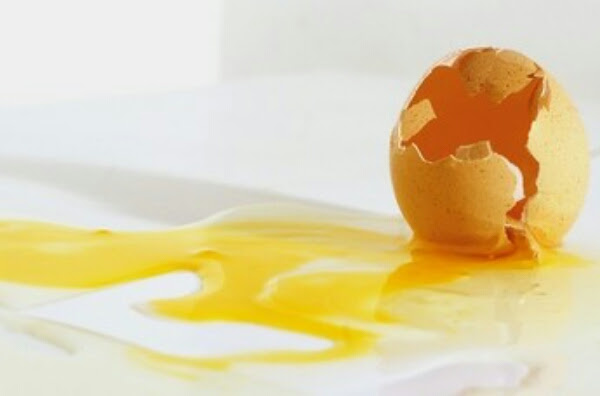 And such a deal not only benefits AIG, but stands to make Luxies try and define Luxembexit, Lexit, quoibien!

In a deregulated UK, AIG could effectively rewrite business history, with one hand in Euro pockets, the other in UK, and here is why Juncker cannot do a thing: the business aspects of trade between businesses, foreign or otherwise, bear no fiscal liability requiring a limitation to their status as defined in EU regs for nations already engaged in trade.

Officially, EU has already regulated trade with AIG for its member states, with Brexit providing a unique opportunity for a small nation to really prosper, simply for acting as the method for a new pathway into Eurozone pockets which cannot be restructured by EU's own regulations, without those on the UK side of the bridge having to count their change come 2019.

Legally, contracts are renegotiated all the time, it would be very hard, as EU finance ministers, to reshape this into a matter of legal precedent without potentially upsetting the entire sixteen year history of trade composition. In short: EU must either bury the pride down somewhere deep, or pray that Bettel's business community hasn't already counted their money before the proverbial chickens hatch, because this is enough money to turn fanatic EUphile bankers into sudden, and highly effective, Eurosceptic, nationalist, flag waving, patriotic, Luxembourgitonians, whom badly want out of the Eurozone.

Keep in mind, the Euro will fall, not if, but when. And AIG provides alternatives to Euros right there, (Dollars, gold boullion..) and in too many directions to regulate.

Maybe that band was right, Pop, (EU) Will Eat Itself. 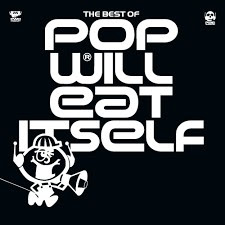