Year of the Moth: The Rise and Fall of the Fourth Reich 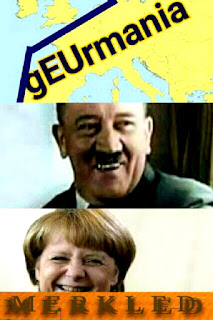 Frau Angele Merkel, by German law, is legally entitled to an indefinite number of  consecutive terms as Chancellor of Germany for as long as she retains the support of the Bundestag, or the Lower House of German Parliament. 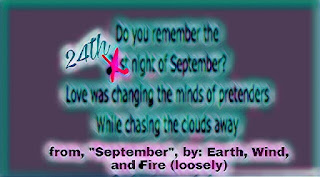 Germany goes to the polls on the 24th of September, and there is very little real hope of extricating the extremely pro-EU and pro-cabal Merkel, or her Christian Democratic Union Party, from power.

The average German has no idea how the political machinery operates in his world, as it is by Allied Commander's design that no one party should come to power ever again, lest the world revisit the horrors of World War 2.

Thus, the many strata of overlapping checks and balances defy any one-word explanation except, "heavily-oratory". Ok, two words...

This very week the far-right Anti Immigration AFD (alternative for deutschland) candidate could not, even after attempting to ease the concerns of centrists that her party was being run by racists and conspiracy theorists by dialing- back the rhetoric, manage to hold a place on the ballot at what could be considered "the election to decide whom we will elect".

Thus, Frauke Petry, at least in the Bilderberger- controlled press, will shift further right due to the stunning defeat, and it's mandate from AfD loyalists whom are sick of immigration, the EU, and of the incomparable Merkel, whom seems to be eating away at both parties' gains on the far left and the far right, meaning unless some sort of coalition can be managed in the Bundestag, then that moth shall continue to consume the fabric of German sovereignty until there is no difference between they and say, Greece.

The blame that Frau Petry is recieving is still hope that the day of the moth, which began earlier this century, has alienated the nation which conceived the EU in sufficient degree as to mandate a return to "racism and conspiracy theories", which the Harry Potter type magic words to cast a spell of blindness to the latent intents of all that is Globalism, all that is the EU, and all that is the Fourth Reich.
at April 22, 2017